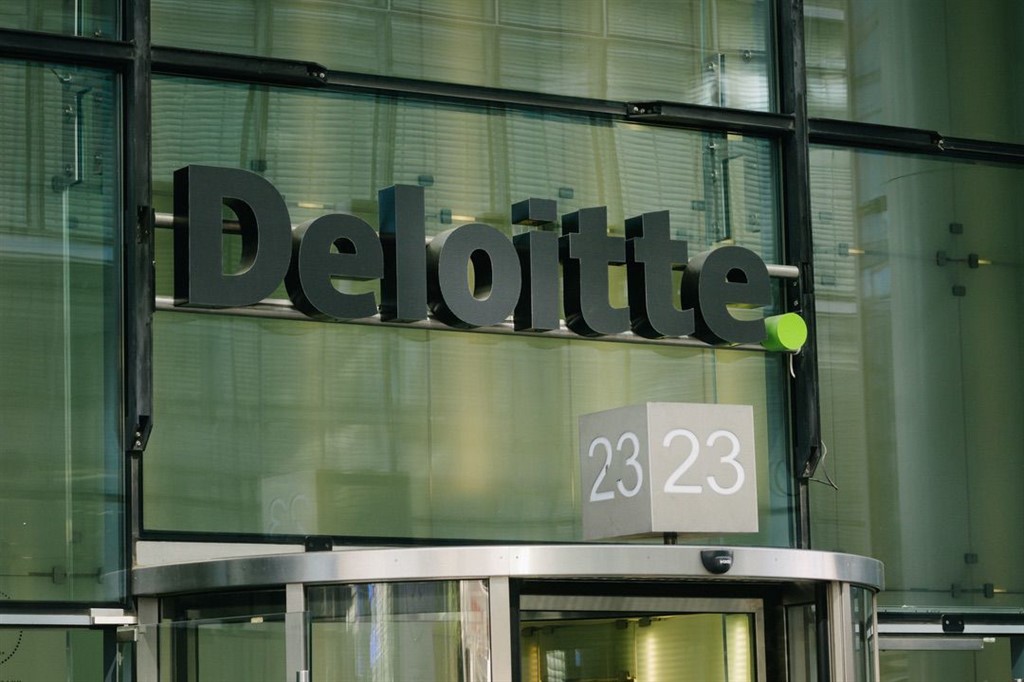 Deloitte is still working with the Ethereum blockchain

Despite the rumours surrounding VeChain, Deloitte is still working with Ethereum blockchain

On the final day of Consensus, the world’s biggest blockchain and cryptocurrency event held every year in New York, several reporters were able to meet Antonio Senatore, the CTO of Deloitte’s blockchain projects, who revealed the arrival of a major project based on Ethereum, opting to not only use VeChain.

New details emerged in a short interview and the technical manager revealed important news. Without a shadow of a doubt, Deloitte is always at the forefront of blockchain development, but multichain development is the future.

In recent weeks, there has been news on the web indicating that Deloitte has partnered with VeChain for the development of several projects on VeChainThor: Vechain’s public blockchain.

Despite this news, the company still wants to continue working with Ethereum:

“Deloitte believes strongly in multi-platform development, and 50% of our projects are built on Ethereum”.

Another team member said Ethereum is a solid, widely tested, open source and transparent network. According to Senatore, it is very likely that in the future a multichain system with interactions between different platforms will be used.

“We will launch a very large project by the end of the year on the Ethereum platform”.

VeChain will still be used for certain customers who have different needs and use cases. The main reasons why VeChain qualifies better than Ethereum are that transaction costs on the ETH network can be high, especially with the price volatility that has affected the market in recent days.

Deloitte’s CTO also said that VeChain is a good choice as there is both a large community and a well-structured ecosystem.

It seems that the beginning of an era dedicated to cross-platform development is around the corner, where blockchains are used for specific purposes rather than focusing solely and exclusively on one of them. These different blockchains will still have to interact with each other and be somehow interconnected.