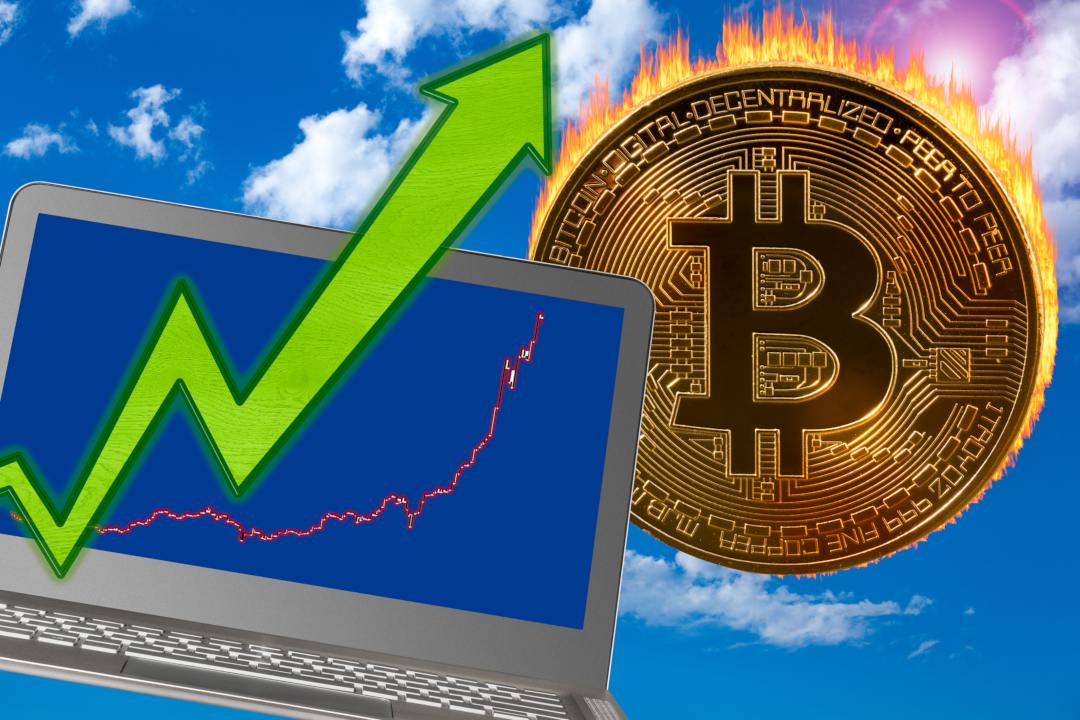 According to Bob Iaccino, the recent rise in the price of Bitcoin is related to the spread of Lightning Network.

Iaccino is a fund manager and analyst for CNBC Futures Now, Bloomberg and CNN. Interviewed by CNBC journalist Seema Mody, the analyst said that the growing popularity of Lightning Network is convincing many investors that the future of Bitcoin could be brighter than they had imagined until now.

The characteristics of LN, which makes BTC transactions faster and cheaper, allowing them to scale, would be helping the leading cryptocurrency to increasingly evolve into a currency, eliminating some of the criticisms it has historically been subjected to.

These are still very small numbers when compared to those of on-chain transactions, but they are growing strongly. It should also be borne in mind that LN is still a very young technology, considering the fact that it was only launched last year.

As a preamble to the interview, presenter Seema Mody said that “two large crypto trading desks” had told her that some important traders who had bought BTC in 2016, and then sold in 2018, have returned to the crypto market recently.

“Well it’s entirely possible. I don’t have any more direct insight, me being more of a futures and equities guy, as to who’s actually doing the buying. I do believe I know part of the reason why, and that has to do with the inception and application of software called the Lightning Network”.

In particular, the analyst pointed out that LN makes small bitcoin transactions much easier, which influences the adoption of BTC as a real currency.

LN would be starting to encourage the mass adoption of bitcoin, despite it being still far away. The markets are already aware of this dynamic, even if it is only just in its infancy. This could be the basis for a renewed interest of large investors in this technology, and could justify the recent significant increase in BTC’s trading volumes and price.