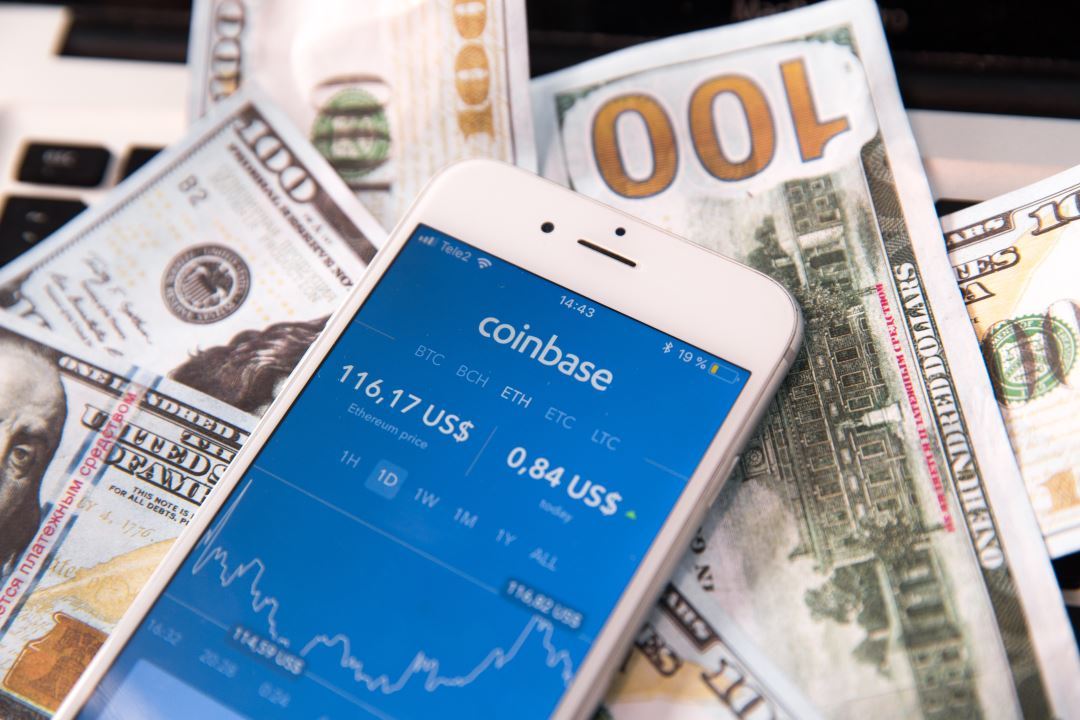 Coinbase Custody is managing a billion dollars in cryptocurrencies

Yesterday, during one of the last interviews conducted during Consensus 2019, Coinbase CEO Brian Armstrong said that the Coinbase Custody service had raised $1 billion in cryptoccurencies twelve months after launch.

These assets are currently held and managed by Coinbase Custody, a cold storage service for institutional investors introduced at the Consensus 2018.

During the interview, Armstrong said:

“We launched our custody 12 months ago, we’ve just crossed $1 billion AUM or institutions, 70 institutions have signed up, adding about $150 million AUM a month, so, to a large degree that has been a success”.

The CEO of Coinbase added that bitcoin is currently the most attractive asset for institutions, although other cryptocurrencies are also growing in popularity.

Today Coinbase Custody offers a custody and management service for 30 cryptocurrencies, including a staking service for a few of them.

Armstrong also pointed out that the institutions involved are not the classic big players known in the industry. During the interview, Fred Wilson of Union Square said that:

“When people read in the Wall Street Journal that institutions are coming to crypto they think Goldman is coming, but in reality, maybe 100 token funds in the U.S. and 100 in Asia are all in so far”.

According to Armstrong, more than 60% of the trading volumes currently generated by Coinbase Pro come from the activities carried out by institutions.

This is an important figure that suggests the source of the recent market rises, particularly for bitcoin. Finally, Armstrong said he was interested in the self-custody solution proposed by the Israeli startup StarkWare, which can guarantee users both the custody of the funds and the possibility to trade.