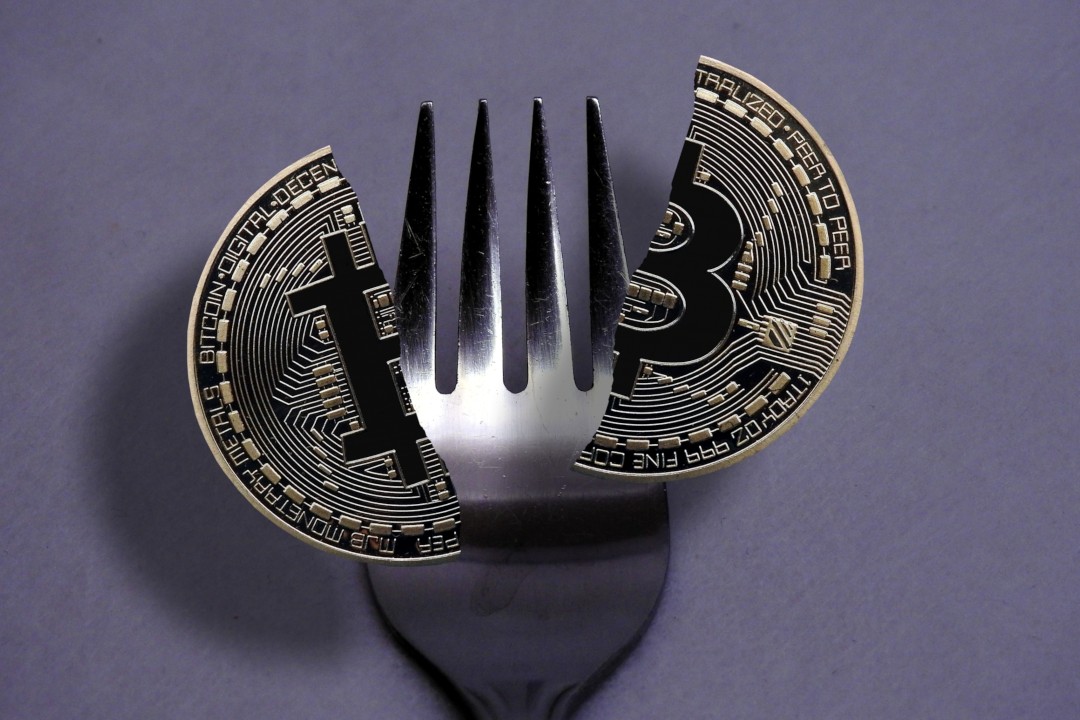 Bitcoin Cash: what happened with the fork/upgrade

The upgrade fork for Bitcoin Cash scheduled for today has been completed. However, there have been problems which, since 3:37 pm, have not allowed any transactions to be validated.

On the BCH blockchain, in fact, the last block containing transactions confirmed before the hard fork was the number 582686, dating back to precisely 3:37 pm today. Since then, another 10 empty blocks have been mined, which means that they do not contain any transactions other than the one involving the BCH prize for the miners.

According to the first rumours, it was a bug, and the developers would have found the solution.

According to BitMEX Research, this was a problem with the Bitcoin ABC client that prevented the processing of transactions.

Other sources also confirm the bug in the ABC code concerning mining, as well as the fact that this bug is not part of the code introduced with today’s hard fork. It is assumed that it had been known for some time and that they decided to use it today to gain greater visibility.

The bug has already been detected and fixed, but the corrected and compiled code took some time to be distributed to the miners.

In the meantime, miners have mined empty blocks to avoid processing transactions that might otherwise have been considered invalid, or even harmful.

Federico Izzi points out that this hard fork has not had a noticeable impact on the price of BCH. By the time the above problem occurred, in fact, the price had fallen by about 3%, but as soon as it was solved, it recovered, returning to the levels before the fork.

Actually, in recent weeks the price trend of BCH has followed more or less the upward trend of BTC. So it would be fair to expect some profit taking now, which actually already started yesterday morning and was not related to the fork.

This hard fork was just a technical upgrade of the protocol, so it is not surprising that it did not have a significant impact on the value, and the issue detected has only marginally and momentarily affected the volatility of the price.