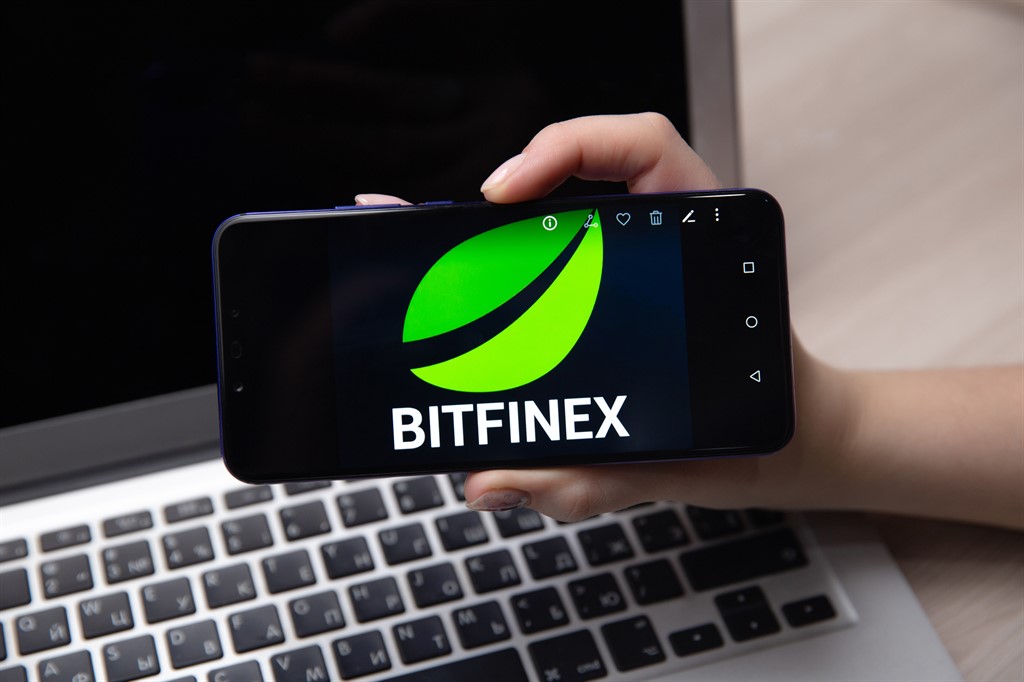 The NYAG injunction against Bitfinex and Tether has been modified

Bitfinex has announced that Judge Cohen has accepted their motion to modify the injunction of the Attorney General of New York (NYAG).

About ten days ago Judge Cohen had already expressed strong doubts about that injunction, and yesterday he upheld iFinex’s appeal claiming that the injunction was vague, excessive and not limited in time.

Therefore, a new court order now allows Bitfinex and Tether to continue their normal business activities and states that the order will expire in 90 days.

According to the company, this court decision would leave no doubt that both Tether and Bitfinex can continue to conduct their operations as they have done so far, despite the fact that the preliminary injunction continues to be in force.

“The New York Attorney General’s office has sought to proceed ex parte against us and in bad faith, notwithstanding our previous, historical, and voluntary co-operation with them. We will vigorously defend against any action by the New York Attorney General’s office, and we remain committed, as ever, to protecting our customers, our business, and our community against their meritless claims”.

The court order also says that:

“The Court finds that the preliminary injunction should be tailored to address OAG’s legitimate law enforcement concerns while not unnecessarily interfering with Respondents’ legitimate business activities”.

It also orders that Tether shall not lend assets to Bitfinex or any other person except in the ordinary course of its business, that it shall not distribute funds from its reserves to any manager, employee or other people, except for wages and payments for regular services, and that neither Bitfinex nor Tether shall modify in any way the documents which it is required to submit.

Previous article What is Three-Factor Authentication? Are exchanges secure?
Next article Facebook: survey reveals interest in the cryptocurrency