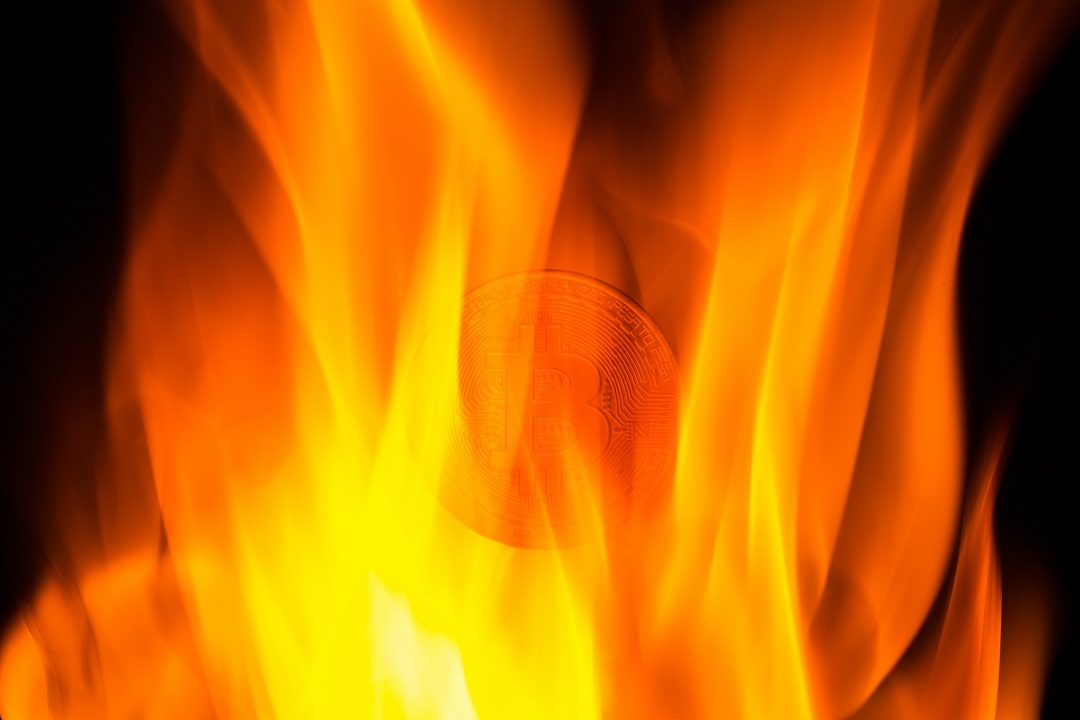 What is Proof of Burn (PoB)

There are many consensus mechanisms such as PoW (Proof of Work) and PoS (Proof of Stake), which will be implemented on Ethereum. But there are also other less famous ones such as the PoB, acronym for Proof of Burn.

Why is a consensus mechanism necessary?

To understand what Proof of Burn is, we must first understand why cryptocurrencies use a consensus mechanism. Since there is no central entity in the blockchain that validates transactions, this work must be done collaboratively by the nodes.

The blockchain prevents some nodes from creating money from nothing, but there may be dishonest nodes trying to spend a currency twice, the so-called double spending.

For example, a malicious user could buy an item in an online store and immediately try to send the same tokens to an exchange.

To avoid this double spending, the nodes must reach an agreement on which transactions to consider valid and which not.

The simplest solution could be that each node votes for which transactions to include within a block and which not, but unfortunately such solutions would be weak. In fact, a malicious participant could create thousands of nodes and manipulate the vote.

Proof of Work: the mechanism behind Bitcoin

In Bitcoin and many other cryptocurrencies, a consensus mechanism called Proof of Work is used.

The nodes (the miners) compete with each other to create a block in the blockchain. To include a block, their computers must first perform heavy computational work, solving a difficult cryptographic puzzle.

The node that first solves the puzzle is entitled to insert the block in the blockchain and receive a reward as an incentive to continue the work. This process is called mining.

In this way, a user can be sure that all their transactions are included in the blockchain.

This consensus mechanism could also be hacked but if the network is large enough it is very difficult and expensive. In fact, if an individual has more than half the total hash power of the network, they could write more blocks consecutively on the blockchain.

This type of attack is called a 51% attack and has already happened in the past to minor coins.

Unlike PoW, Proof of Burn (PoB) is a consensus mechanism that does not waste energy.

The actual computing power is not critical to avoid manipulation. In this case, the nodes destroy or burn their tokens if they want to generate the next blocks and receive a reward.

With PoB, every time an individual decides to destroy a part of their tokens, they buy a part of the virtual computing power that gives them the ability to validate the blocks. The more tokens they burn, the higher the probability of receiving the reward.

Among the most famous cryptocurrencies that successfully use this mechanism today are SlimCoin (SLM), Counterparty (XCP) and Factom (FCT).

Previous article MAST: a Bitcoin Improvement Proposal for privacy and scripts
Next article Stellar Lumens (XLM) and Memo in transactions