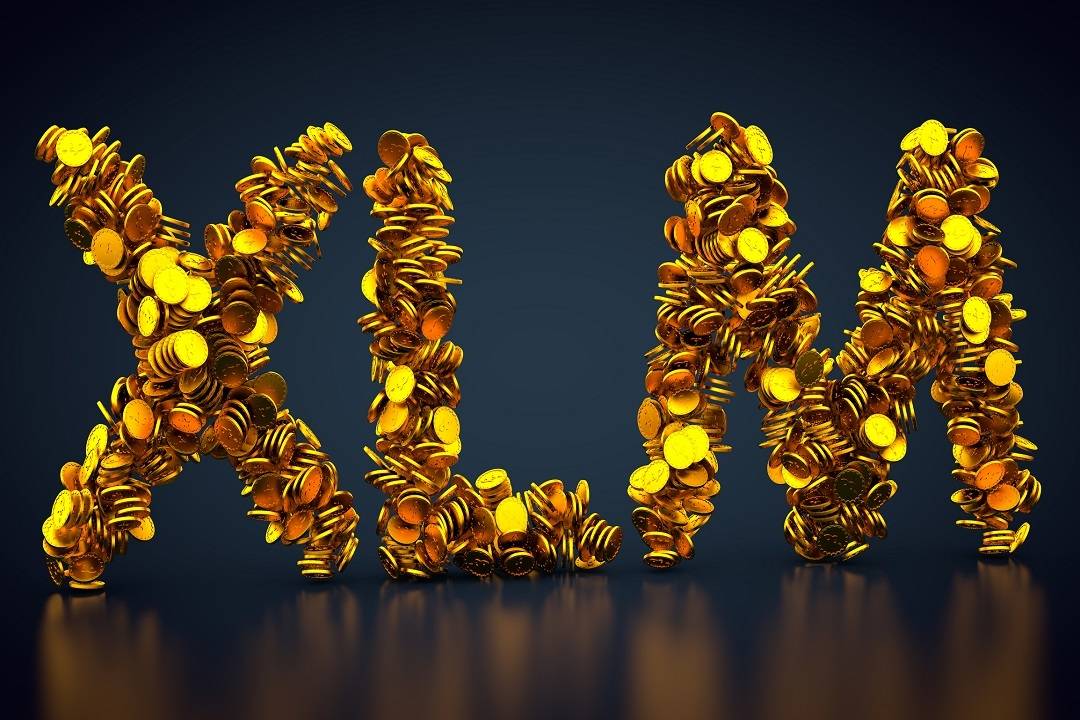 The increasing use of the Stellar Lumens network has generated a large increase in transactions and an ever-increasing adoption of this cryptocurrency but has also generated a problem with the so-called memos.

The adoption of Stellar has been favoured over time by several factors: for example, the listing on Coinbase and the adherence to the Coinbase Earn program. Another novelty that has helped the adoption of XLM was the super airdrop launched by the Blockchain.com wallet that has distributed over 125 million dollars in XLM for free to all those who created a new wallet on the portal.

Confirming the growth of Stellar is also the recent news that Wirex is ready to launch 26 new stablecoins on Stellar’s blockchain. The announcement was made on the official blog of the English company, in conjunction with that of the addition of XLM to the cryptocurrencies that can be purchased, stored and exchanged on the platform.

Stellar Lumens (XLM): how to make a transaction

In Telegram groups and on the net we read very often about users who have lost their funds because they made a mistake when generating a transaction.

What is a memo?

A memo is a message included in the transaction. This feature of Stellar allows users to communicate with anyone on the ledger. For example, the Blockchain wallet supports two types of memos:

Why include a memo in the transaction?

Including a memo when performing a transaction is critical. Exchanges require memos to be included in the transactions. This is because, in general, exchanges use relatively few deposit addresses and use memos to distinguish one deposit from another. A transaction is identified and associated to the account thanks to the memo that is provided by the exchange.

So how does one proceed?

By opening the ‘deposits’ section of the reference exchange and choosing Stellar Lumens, the exchange will display a memo associated with the user’s wallet. If the exchange does not show it, then the memo is not required for depositing.

At this point, it is necessary to identify the memo and the destination address. This is how it looks on the Bitfinex exchange, for example. 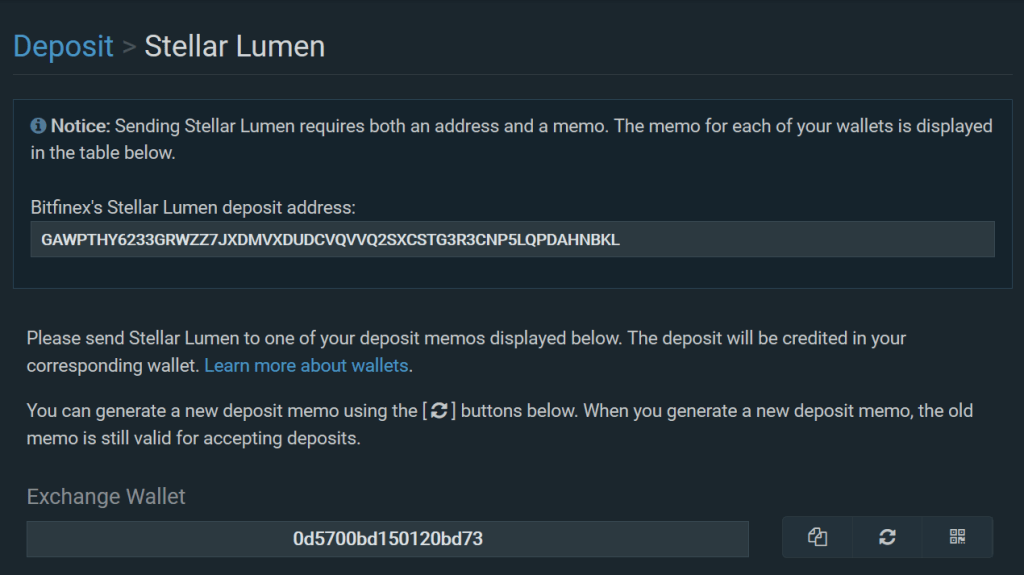 This memo is to be included in the transaction. Not including a memo could result in the loss of funds.