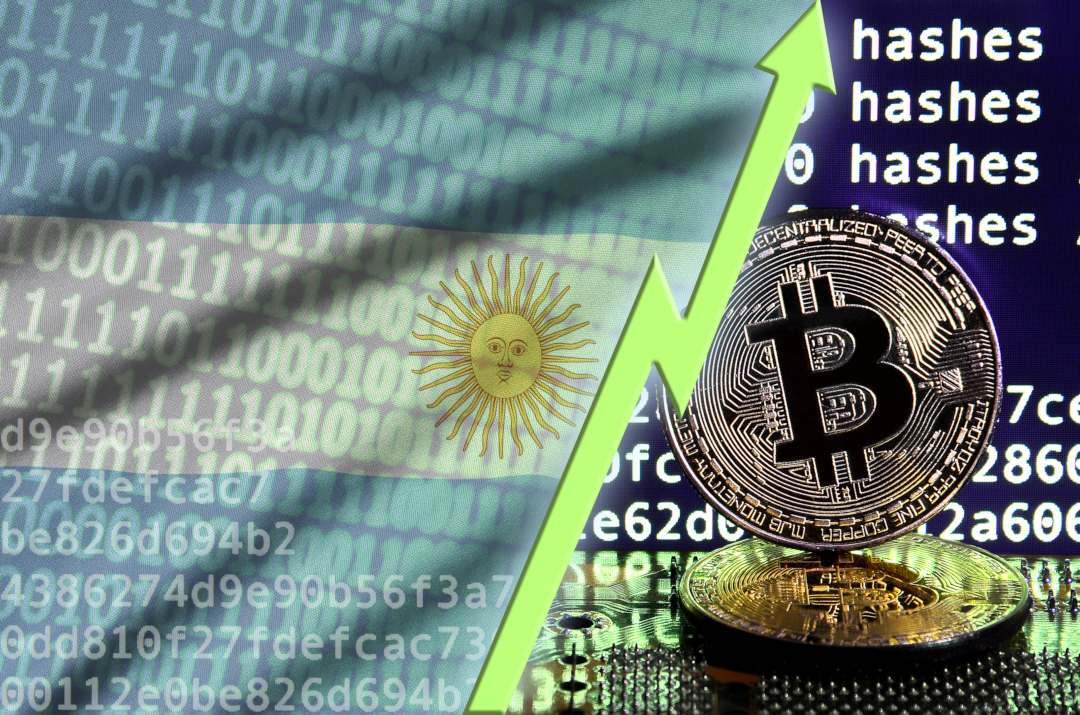 Argentina: Bitcoin is a better store of value than Peso

In Argentina, bitcoin (BTC) is today a better store of value than the Argentine peso.

“If an Argentinian had bought Bitcoin at the highest point of the ‘biggest bubble in history’, in 2017, he would have been better off than leaving his money in his Argentinian bank account”.

This is what Josu San Martin, partner at Sixtant and Bitcoin quasi-maximalist, wrote on Twitter, including a chart related to the inflation of the Argentine peso.

The comparison was made between the drop in the value in US dollars of bitcoin and the Argentine peso from December 2017 until now.

In summary, the Argentine peso in these 18 months has lost more value than bitcoin, hence those in Argentina who had left their money on bank accounts have lost more than those who had bought bitcoin at the all-time high and had held BTC until now.

In other words in Argentina at the moment, due to the high inflation of the peso, bitcoin is a better store of value than the national fiat currency.

Moreover, the value of bitcoin compared to the Argentine peso has now reached the all-time high, as is also happening, for example, for the US dollar.

All this is due to the inflationary spiral of the peso, which doesn’t appear to stop. For example, since March 2019, the annual inflation rate in Argentina has exceeded 55%, although some people assume that the real rate may even exceed 80%.

As a consequence, the purchasing power of the peso is decreasing considerably, whereas in the last 6 months, for example, that of bitcoin has actually increased.

It is, therefore, no coincidence that, in recent months, the trading volumes of the Argentine peso (ARS) for bitcoin (BTC) on LocalBitcoins have dramatically increased in one year from about 3 million ARS per week to about 10 million.

In short, as Josu San Martin suggests on Twitter, bitcoin does not seem to be a bad store of value, to the extent that in some parts of the world it is even superior compared to legal tender currencies in this regard.

Bitcoin in the short term remains very volatile even in Argentina, but in the long run it is able to retain its purchasing power better than the peso, which is why in March Tim Draper even suggested to the Argentine president Macri to radically transform the Argentine economy replacing the peso with bitcoin in order to attract foreign investors. However, this advice does not seem to have been taken up at the moment.

Previous article Bitfinex announces Tokinex platform for the launch of IEOs
Next article Spectrum Network (SPEC): +4700% in 12 hours followed by a dump