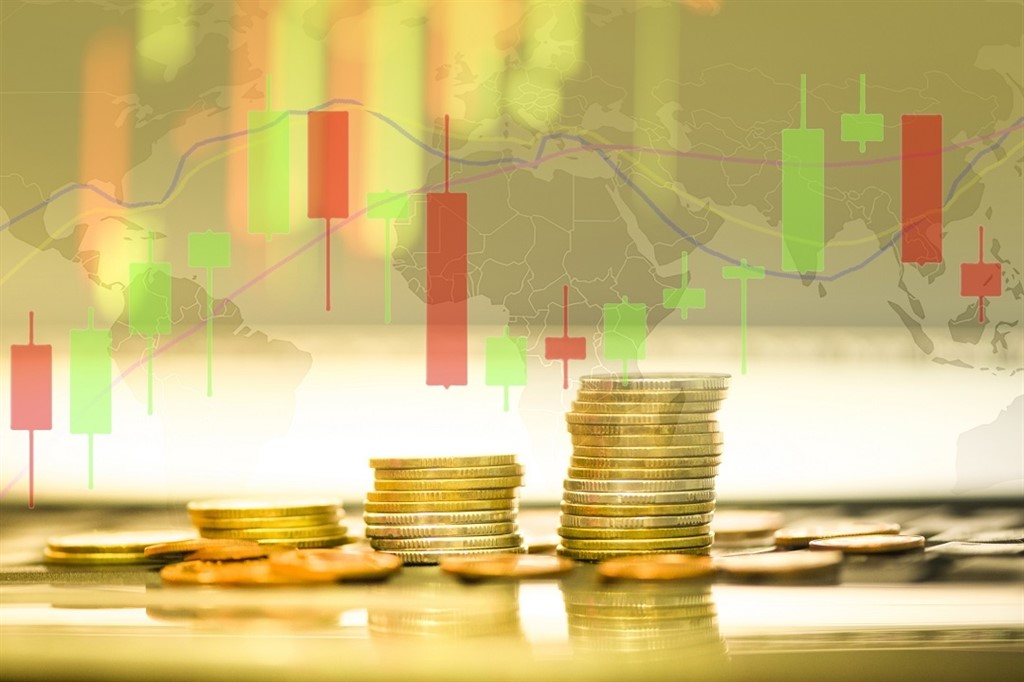 Just over 24 hours ago, the SPEC (Spectrum Network) token grew by 4700% and subsequently dropped in a very short time. 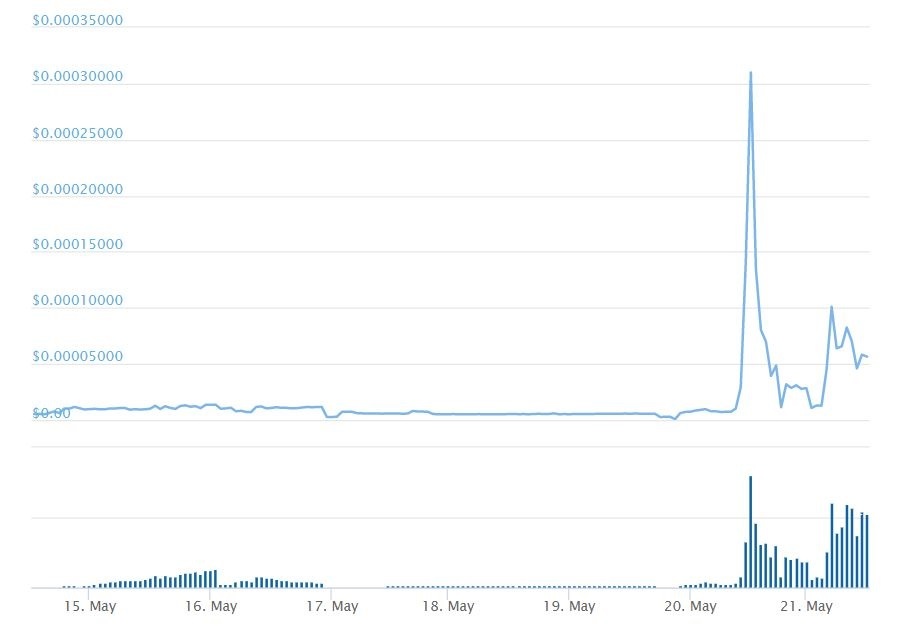 According to data reported by CoinGecko, the price of the SPEC cryptocurrency has risen in 3 hours from $0.000007 to $0.00033 per token, about +4700%. It took another three hours for the cryptocurrency to lose almost all of this unrealistic gain.

Most of the volumes (95%) come from a barely known exchange called EtherFlyer.

What do we know about SPEC?

SPEC is the cryptocurrency of a project called Spectrum Network. The ICO ended last summer and the tokens were sold for $0.003 each.

At the time of writing, the official website is offline and the Medium page seems to have been closed. The community on Telegram is non-existent, there are only about thirty people in the official group.

The parabolic growth of SPEC and the resulting flash crash seems like the classic Pump & Dump scheme. It is a mechanism in which some individuals agree to artificially raise the price of an asset in an exaggerated way. Once the price has attracted investors unaware of the situation, the asset is sold systematically causing the collapse of value. In a regulated environment, this practice is obviously illegal.

This is pure manipulation since the growth of value is not supported by any real factor but only by speculation.

Previous article Argentina: Bitcoin is a better store of value than Peso
Next article Game of Thrones actor promotes VeganCoin