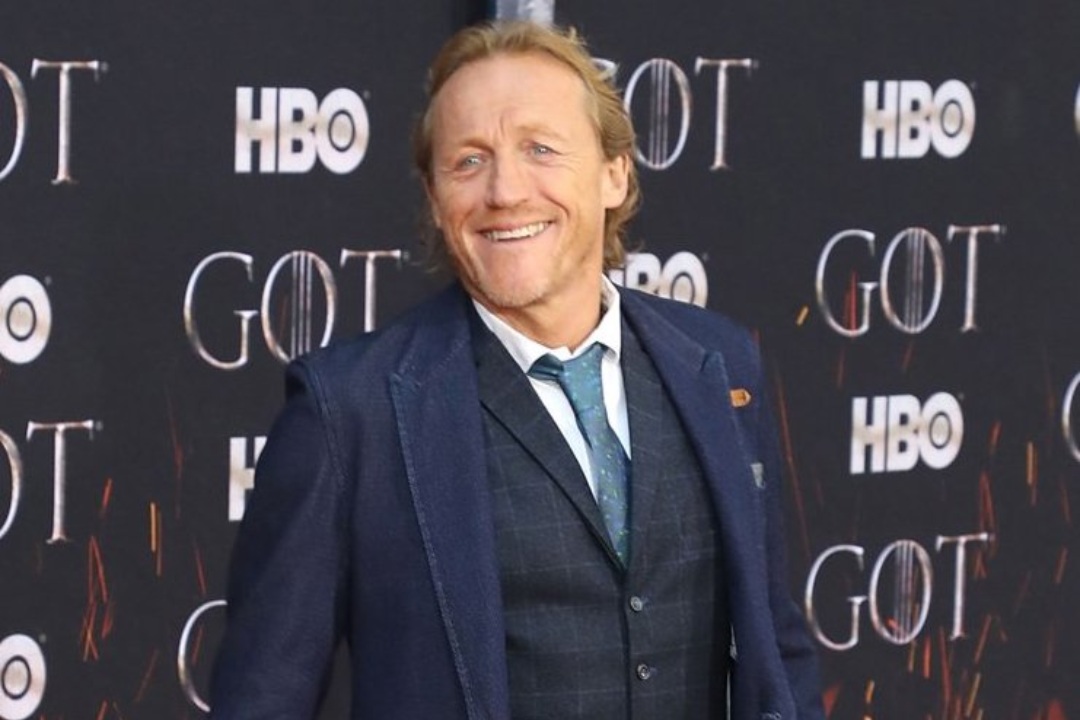 The actor who plays Bronn in the famous TV series Game of Thrones has become an advisor to the crypto VeganCoin.

Jerome Flynn has joined the advisory board of VeganNation, a project that aims to bring together people, businesses and organisations in order to share and purchase vegan products.

The actor has been a vegetarian for 35 years and is also an animal rights activist of the Vegetarian Society UK alongside Paul and Stella McCartney.

Flynn is included among the Vegan Influencers of the project, together with other celebrities such as actress Jenna Dewan and musician Will Tuttle.

VeganNation is based in Israel and is trying to build a “fully functioning ecosystem” which will support vegans with a platform that allows the trade of 100% vegan products and services.

The project has also launched its own token, called VeganCoin, and is currently in the ICO phase.

The VeganCoin token will be a traceable digital currency and, according to their green paper, 10% of the proceeds will be used to encourage validators (called “rangers”) and the community. In addition, a marketplace, a social platform and an app for iOS and Android will also be launched.

The goal is to track the origin of the food and products on sale on the platform, so as to guarantee that they are 100% vegan.

“Veganism is a way of life, not just a diet. Living a full vegan, cruelty-free life is a big challenge as it is sometimes impossible to track the actual origin and the supply chain of a product, be it food, clothes or other commodities. A trading system based on the BlockChain technology will enable the use of smart contracts, making it possible for a consumer to know exactly how the product he purchased was handled, guaranteeing an ethical chain of supply”.

Game of Thrones actor Jerome Flynn himself wrote in the press release presenting the project:

“Vegan Nation is the basis of an international vegan economy that makes vegan lives simpler, more economical, and better for the Earth and the soul of each of us. VeganCoin will allow many more to become vegans and thereby contribute to the reduction of our ecological footprint”.

Previous article Spectrum Network (SPEC): +4700% in 12 hours followed by a dump
Next article Craig Wright files the copyright of the bitcoin whitepaper