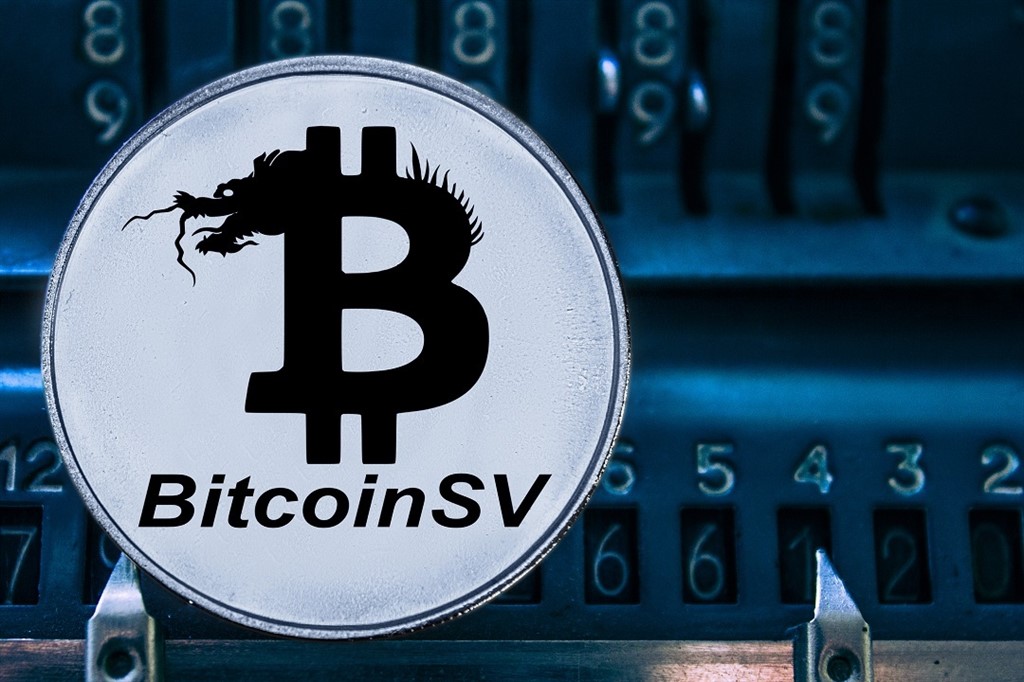 Craig Wright files the copyright of the bitcoin whitepaper

Craig Wright, the controversial character who proclaimed himself the true creator of bitcoin, has filed two registrations with the US Copyright Office in support of his claims of authorship of the Bitcoin code and whitepaper currently under the name of Satoshi Nakamoto.

The two submissions can be viewed on the official US Copyright Office website at the following two web addresses:

The President and founder of Bitcoin SV, Jimmy Nguyen, in the press release commented as follows:

“We are thrilled to see Craig Wright recognized as author of the landmark Bitcoin white paper and early code. Better than anyone else, Craig understands that Bitcoin was created be a massively scaled blockchain to power the world’s electronic cash for billions of people to use, and be the global data ledger for the biggest enterprise applications. We look forward to working with Craig and others to ensure his original vision is recognized as Bitcoin and is realized through BSV”.

Registrations do not count as patents

The registration itself does not imply ownership or that it is an official patent. The copyright process allows anyone to register anything to give them the opportunity to prepare, for example, the lawsuits associated with the request.

“Registering a copyright is just filing a form. The Copyright Office does not investigate the validity of the claim; they just register it. Unfortunately there is no official way to challenge a registration. If there are competing claims, the Office will just register all of them”.

Bitcoin SV was recently delisted by Binance during periodic reviews of listed tokens in terms of project commitment, communication and quality level.