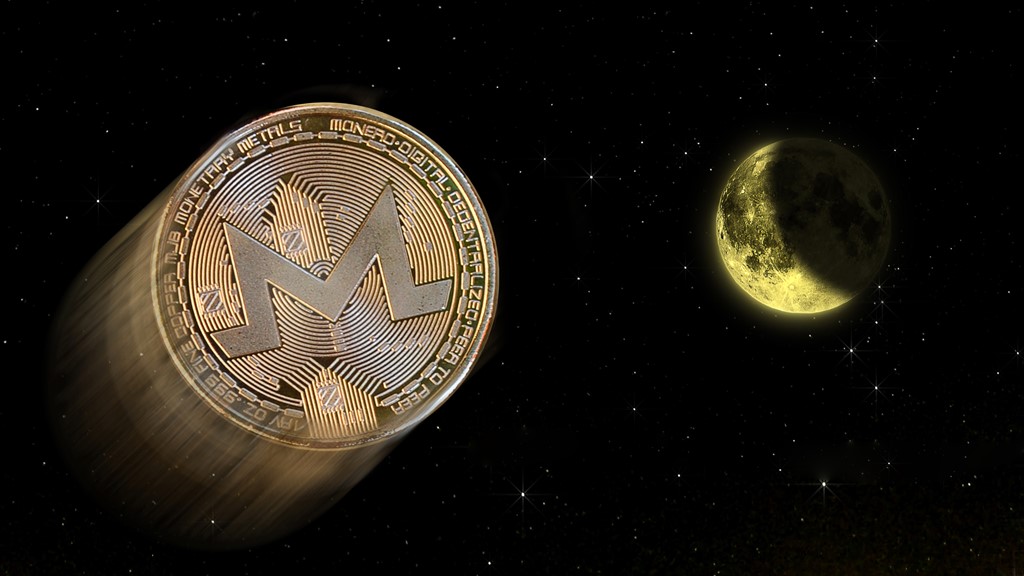 Monero, the price today is close to $100

The rise in the price of Monero (XMR) today leads this cryptocurrency to be one of the best of the day among the most capitalised coins. Monero stands out with a +3%, approaching 100 dollars.

XMR seems to take advantage of the sudden climb that in recent days was experienced by Dash reaching new annual records. Monero also follows this trend, as it is very similar in structure and protocol to Dash.

After yesterday’s marked downturn, which saw more than 90% of cryptocurrencies with a red sign, the day sees a partial recovery in some of them.

In particular, it is worth noting the rise of Bitcoin Cash, which again rises above 410 dollars, climbing 2%.

Among the increases, it is worth noting cryptocurrencies such as PundiX (NPXS), which has risen by 20% since the last 24 hours, and Zilliqa (ZIL), which rises by more than 10%.

Among the formerly unknown, Enjin Coin (ENJ), Crypto.com Chain and Omisego rise by 4%.

Basic Attention Token (BAT), which occupies 24th position with $260 million, is not particularly noteworthy today, recording a fall of 0.8%, but it could be a topic for discussion in the afternoon when CPO Johnny Ryan will speak at the Congress of the Judicial Committee of the US Senate. Ryan will explain that the foreseeable future of digital advertising in view of the changes in the coming months and the impact on data privacy.

BAT is the token adopted by the Brave browser that rewards users by showing advertisements. Brave changes the earning policy only for publishers and editors, and this principle could become a reference for other browsers or social networks in the near future.

This means that the slowdown in the sector is only apparent. Despite the fact that bitcoin has slowed down the rise that has characterised the last two weeks, during these hours secondary and less known cryptocurrencies are emerging to keep the whole sector alive.

The market cap remains just below the 250 billion capitalisation, levels abandoned last August 2018. The dominance of bitcoin is 57%. Ethereum tries to stabilise just below 11% while Ripple tries to recover 7%, a market share that it had seen in recent days benefiting from the rise in mid-May.

After having experienced the recovery of the weekend that brought prices back to test the previous highs of the year in the $8,300 area at dawn on Monday morning, a double maximum has been formed. It’s a delicate technical threshold. In the next few hours and 2-3 days, prices will have to give a clearer signal to show whether the trend will affect the upward trend going beyond 8,300 dollars. In the event of a $7,500 downward violation, prices are expected to go down to last Friday’s lows at $6,800-6,500, levels that marked the flash crash between Thursday night and Friday after the erroneous sale of 6,000 BTC in a single order.

The situation continues to remain positive, but given the slowdown in prices, it will be necessary to consolidate over the monthly supports, namely 6,500 and 6,200 dollars.

The structure of Ethereum in a monthly perspective is similar to that of bitcoin, with a double maximum. But the relative high reached on Sunday is more visible than last week. After the very fast climb that characterised the period 11-16 May, now, as is usually the case, prices are looking for a support point from which to try an upward attack to the highs of May 16th.

Technically, the rise will have to be confirmed in the $280 area to attack the $300. While downward, in case of violation of $225, there would be a technical air gap down to the psychological threshold of $200 and then the more technical threshold of $185.