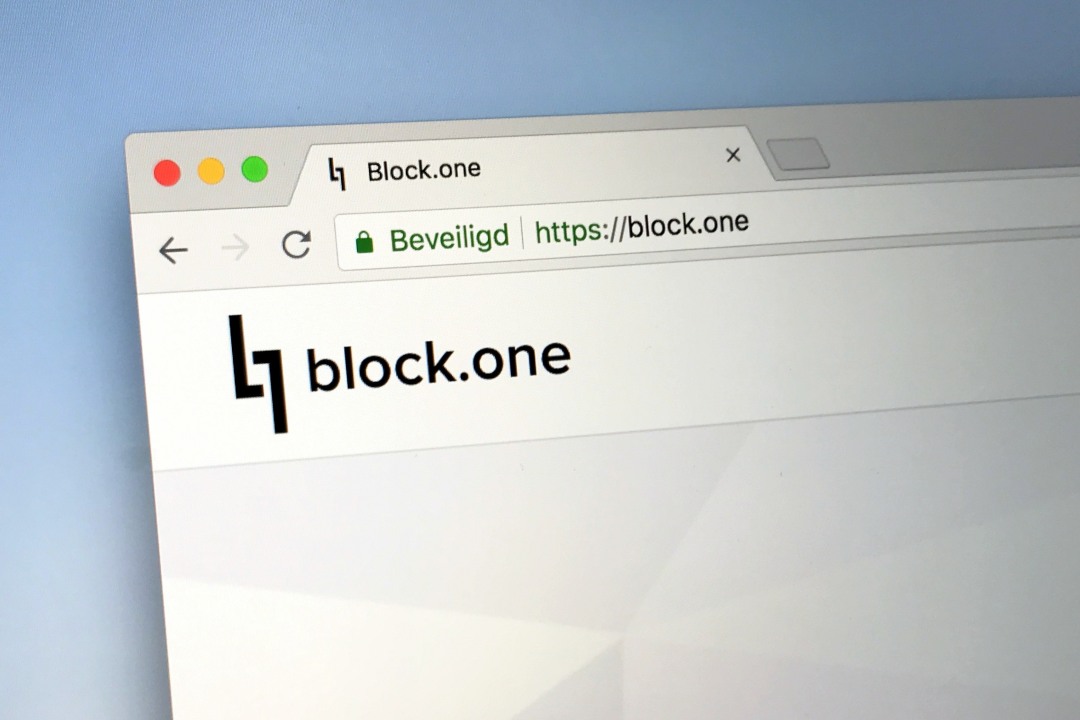 Block.one, the crypto startup born less than three years ago, will carry out a buyback with a 6567% return for the first investors.

This is a surprising result to say the least, because, for example, an investor who invested $100,000 three years ago, thanks to this buyback could collect more than 6 million.

Block.one is the company that developed EOSIO, an infrastructure for decentralised applications based on EOS. Some time ago it raised about $4 billion with an ICO and announced it would release its own product in June.

However, some people have been wondering what Block.one is doing with the money collected, considering that the progress made by the project since the end of the ICO would seem to be meagre. Richard Burton, founder of Balance.io, even assumed that it was basically just “a very clever mechanism to hoover up as much capital as possible”.

The answer to these concerns would be in an email sent by the company on March 19th to shareholders and made public by Bloomberg, in which the company, which is registered in the Cayman Islands and operates mainly in Hong Kong, revealed that its resources at the end of February amounted to $3 billion.

Of this, 2.2 billion would be invested in liquid fiat assets, most of which in US government bonds.

The company would also hold around 140,000 bitcoins, which would make it one of the largest BTC holders in the world, and last year’s volatility would have “adversely impacted” its crypto portfolio, halving its value. However, the company has stated that these losses have recently been “more than fully recovered” thanks to BTC’s recent increase in value.

As far as venture capital investments are concerned, these would only be $174 million, moreover, the company has always argued that the money raised with the ICO would be used to develop its platform.

Block.one has so far refused to comment on the details of the buyback, and a spokesperson said the company is using the ICO’s revenue to expand its resources and develop its business.

Richard Burton also pointed out that “Bitcoin was started on a shoestring and Ethereum raised just a few million dollars, which goes to show you don’t need anything like the money Block.one raised to launch and scale a successful network. It should be beholden on them to explain why they needed that much and what they are doing with it”.

The buyback will be 10% of the shares, with a price of approximately $1,500 per share, compared to $22.50 per share paid during the first round of financing. Nic Carter, a blockchain partner at the Castle Island Venture investment firm in Boston, said:

“A private buyback of this sort signals to me that the company believes that there are few growth opportunities in sight, or badly wants to consolidate ownership and avoid outside scrutiny”.