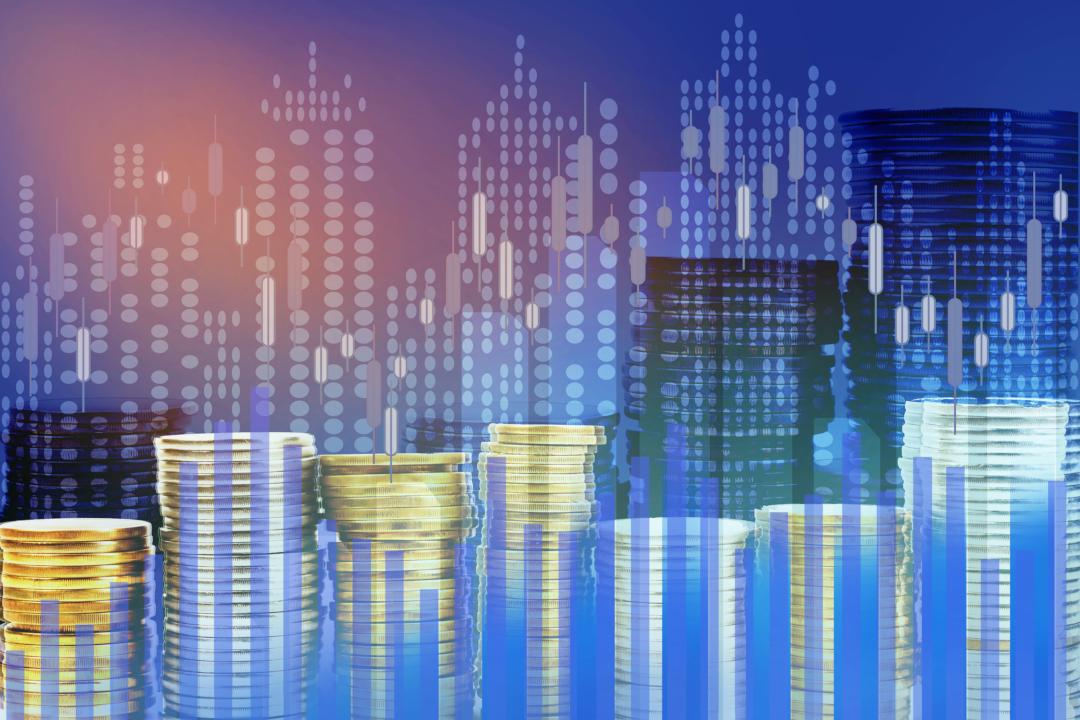 The most noticeable rise of the day with staggering numbers is currently held by Bitcoin SV (BSV), whose value in the last 24 hours sees a rise of 80% with peaks that yesterday recorded +120%.

This is perhaps due to the news of the recognition of the filing of two documents by the US Copyright Office, highlighting once again the controversial figure of Craig Wright, the self-proclaimed father of Bitcoin. This obviously does not attribute the creation of the source code protocol to him, but it does give particular authority in the eyes of the less experienced.

Today is the ninth anniversary of the pizza day, which occurs precisely today, May 22nd. On this day, in 2010 the first famous transaction was made by Laszlo Hanyecz who paid 10,000 bitcoin for two pizzas, which at today’s exchange rate equal to 80 million dollars.

On this historic day, the cryptocurrency sector continues to give comforting signals, in particular bitcoin which, despite the slowdown of the last two days, has confirmed price holding levels close to the 2019 highs reached last week.

Binance Coin (BNB) is among the biggest rises, putting the turbo back on and leaving behind the difficult days that characterised the second week of May with the hacker attack suffered by the exchange. BNB once again updates its absolute historical highs by exceeding 32 dollars.

From the low reached on May 10th, Binance has risen by about 80% and has increased its balance since the beginning of the year by 430%. BNB confirms its seventh place in the ranking among the most capitalised.

More than 70% of cryptocurrencies are in positive territory and hence green signs prevail. One of the most noticeable declines was a 2% drop by Crypto.com Chain. A similar negative performance by Monero that, after having failed the attack of the 100 dollars, settles at 90 dollars. Noteworthy is also the BitTorrent token (BTT) which, following its launch on the Tron platform and the good performance of the last period, is now down 6%. BitTorrent currently ranks 36th with over $244 million in capitalisation.

The total capitalisation, with the trend of the last few days and hours, consolidates the work done in recent weeks. The total market cap remains just one step away from returning to over $250 billion. The bitcoin dominance loses a handful of decimals and remains just above 56%. Ethereum’s and Ripple’s shares remain unchanged, and today they consolidate their position with daily increases of 2.5%. Same percentage for Bitcoin Cash (BCH).

Bitcoin continues to give signs of a good holding of $7,900-8,000, but now it is necessary for prices to push over $8,200-8,300. As time goes by, the hypothesis of a double maximum with prices reaching the highs on May 16th and 19th could begin to cause concern and increase the selling pressure which would find a further downward impulse to a possible break of the 7,600-7,500 dollars. The double maximum technical area could unfold with declines below $7,000.

This is a level close to the most obvious technical and static valid support of the $6,800 and then $6,200 areas which continue to remain very important levels of support in a bi-monthly perspective.

For Ethereum, prices are consolidating at over $255. Ethereum has a “dirty” double maximum as opposed to bitcoin because it is noticeable using daily time frames.

For Ethereum, after having consolidated the support in the 230-235 dollars area over the weekend, it is now necessary to confirm the bullish structure over 275 dollars. If this does not happen, it is precisely the support of the 230 dollars that has to be taken into consideration because in the case of a downward violation there is room to extend it to around 200 dollars, a former area of technical and psychological resistance that confirmed its importance with the rupture of May 15th.

Previous article Block.one: a 6567% return for investors
Next article Kraken has raised over $9 million with the sale of its shares