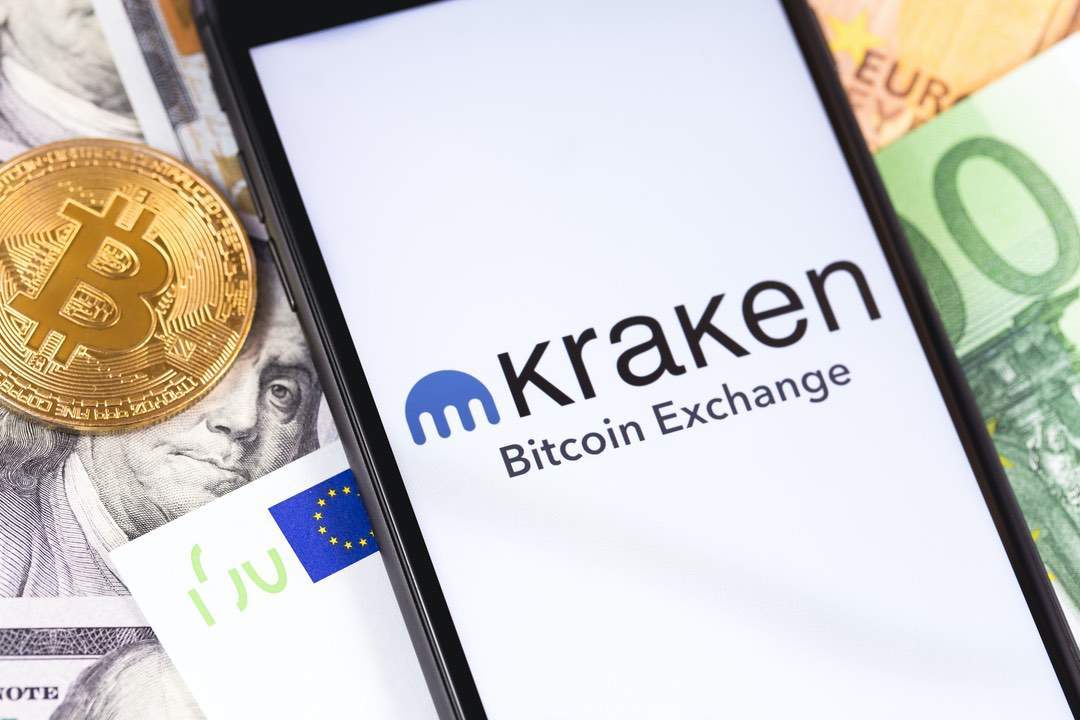 Kraken has raised over $9 million by selling its shares through the BnkToTheFuture platform. This is the amount invested so far, and revealed by the same platform used by the exchange to facilitate investments. The goal is to reach 15.4 million.

Kraken has already exceeded the minimum threshold of 6.2 million in just two days.

“We are always looking for ways to democratize access to our equity, allowing more of our valued clients to become valued investors.”

“To that end, we partnered with (BnkToTheFuture) to create an opportunity to invest in Kraken.”

CEO Jesse Powell, a former manager of BnkToTheFuture, described Kraken as one of the top 5 “legitimate” exchanges for trading volume, with a customer base of approximately 4 million.

In 2018, the year defined as crypto winter, Kraken totalled $85 billion in volume and is still defined as one of the safest exchanges in the world.

The choice made by the exchange coincides with the fundraising of other platforms, albeit in different ways. Bitfinex conducted its IEO (initial-exchange-offering) during which it privately sold LEO tokens for a value of 1 billion dollars in just 9 days.

Last month, a Japanese fund invested $200 million in the South Korean exchange Bithumb. Meanwhile, Bitstamp and Korbit may soon become the property of Disney Corp. should the stock agreement be concluded. The sum of the investments for these two exchanges would be 13.2 billion dollars.

Enthusiasm was lost in 2018, but not everyone threw in the towel. May sees increases for all cryptocurrencies, volumes are growing again and open several opportunities for investors who want to open new positions.

As far as important figures are concerned, it should be remembered that if the deposits present on the first 5 exchanges in the world were put together, these would still be less than 1% of those of JPMorgan.