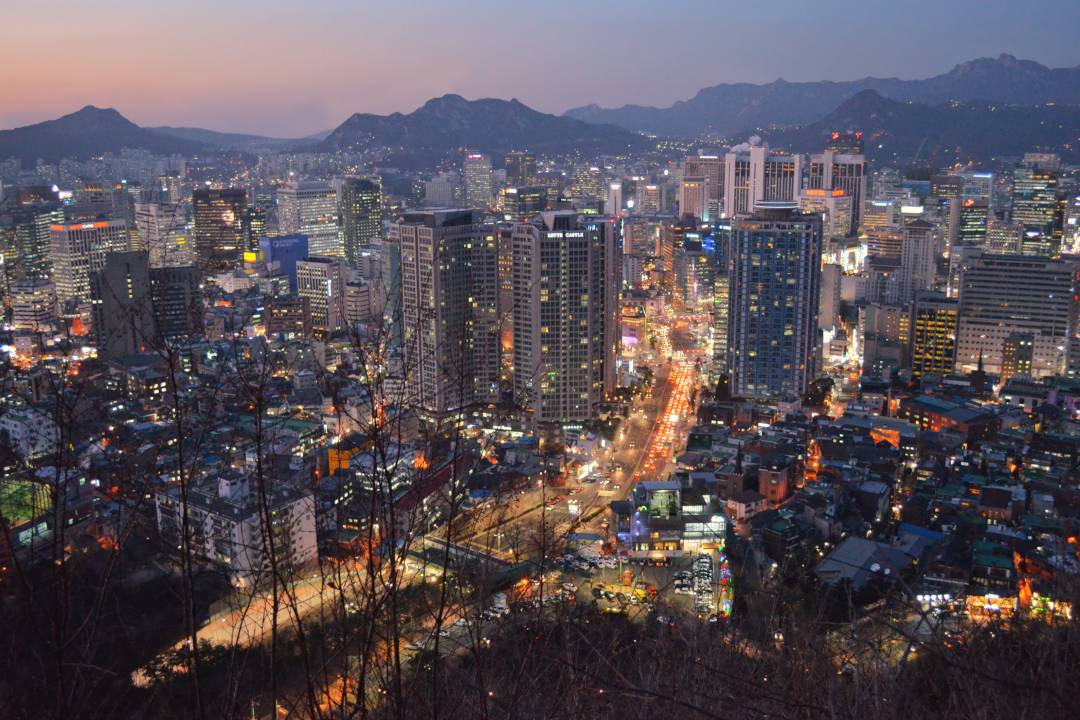 During the Korea Future Forum 2019 (KFF) & Blockchain Tech Show event it was announced that the capital of South Korea, Seoul, will launch a service based on blockchain that will allow recording certain citizens’ data for a digital management of information.

The event was also attended by the Mayor of Seoul, Park Won-soon, who said that his plan is to have a smart city and combine new technologies such as Artificial Intelligence and the blockchain to create the world’s leading ICT (Information and Communications Technology) infrastructure.

Park said, “One of the global issues today is smart city, which uses innovative technology to lead the future society such as blockchain, big data, and AI. The city of Seoul has already provided innovative administrative services based on the blockchain. We have built a system that prevents blocking and tampering in the whole process of mobile voting by incorporating block chaining technology into mobile voting system embossing,” and added “Block Chain Technology is applied to Chang’anpyeong Used Car Trading Complex, which trades 10,000 units a year. We have built a system that can transparently manage the condition of the car, the contract of sale, and the performance information.”

The South Korean announcement also concerns how a blockchain-based system for recording citizens’ data will be created:

“We will implement a block-chain integrated authentication system in Seoul Citizen’s card and expand the base for easy access to various administrative services. We will do our best to enhance citizen’s utilization rate and convenience through linkage with ZeroPay”, he added.

So Seoul has every intention of using blockchain technology. The Mayor of Seoul had in the past already seen the possibility of implementing these technologies on a city scale and had also announced the creation of a cryptocurrency, S coin, which would be used within the South Korean city.

Previous article Tether: "We only bought 0.07 BTCs." The Bitfinex case continues
Next article Binance 2.0: margin trading may be on its way