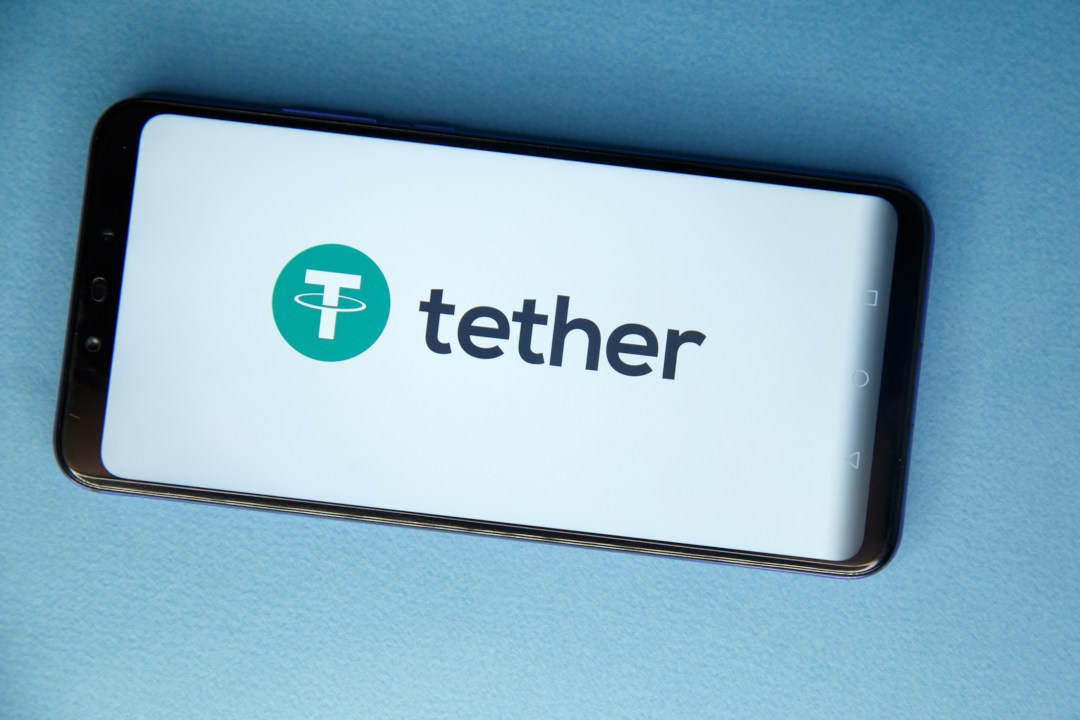 Tether: “We only bought 0.07 BTCs.” The Bitfinex case continues

A few hours ago The Block, represented by the journalist Larry Cermak, presented an exclusive “big news” on the Bitfinex-Tether case and the bitcoin (BTC) investments made by the exchange using the stablecoin reserves.

According to the article, in fact, Bitfinex admitted that it had used Tether’s funds to invest in bitcoin. We at The Cryptonomist had also taken up the news that seemed so relevant, however, now the denial is here, coming directly from the Tether team.

The Cryptonomist has contacted some members of the Tether team to make things clear and has gathered important information that actually denies the reported news of The Block which would be, therefore, only an exaggerated setup for attracting clicks. In other words, the so-called “clickbait” in jargon.

The Cryptonomist was then given the address from which the funds would have been moved, and the figure in question is a miserable 0.07551481 BTC. Quite miserable, in fact, if we think that this is a stablecoin with a market cap of $2,911,518,178.

Moreover, according to the statements of the Tether representatives, these BTCs were bought only for the purpose of paying the fees of the Omni blockchain, the protocol on which Tether runs.

But there’s more. The document presented today by Bitfinex to the court explains:

The Office of the New York Attorney General (“OAG”) initiated this special proceeding ostensibly “to protect New York investors.”  (Doc. 4, at 1-2.) But OAG chose to target two virtual currency businesses that have nothing to do with New York investors — the businesses do not allow New Yorkers on their platforms and do not advertise or otherwise do business here. OAG has not identified, even in a general sense, any “victim” in New York (or, it should be noted, anywhere else).  Making matters worse, OAG has proceeded under a statute, the Martin Act, governing “securities” and “commodities,” neither of which describes the product bought by the supposed “victims” here, a “stablecoin” called Tether”.

The so-called US persons, therefore, as also stated in the Terms and Conditions of Bitfinex and Tether, are not allowed to use the platform, so the reasons given on April 25th by the Attorney General of the State of New York, Letitia James, who stated that iFinex Inc. had mixed corporate and client funds to cover the missing funds and that its task was to “protect US investors”, would not stand. For these reasons, iFinex, Tether’s issuing company, today requested the judge to close the case.