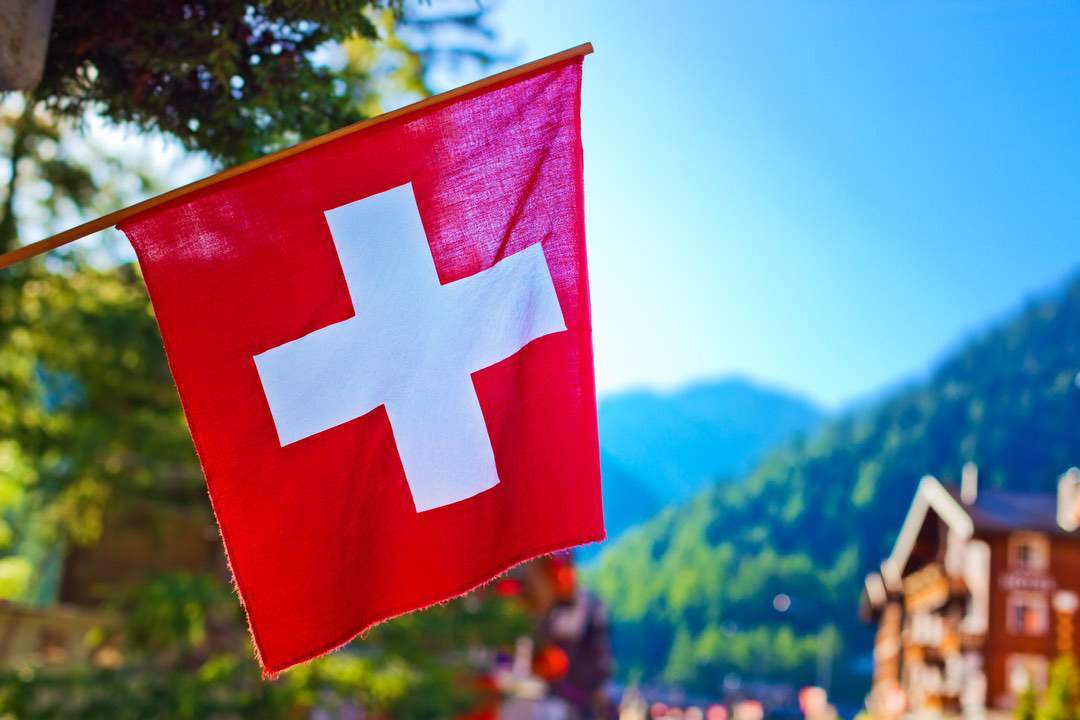 SIX Swiss Exchange, the leading Swiss stock exchange, is working on the development of its own stablecoin.

A cryptocurrency anchored to the Swiss franc to facilitate transactions on the SIX Digital Exchange (SDX).

A SIX spokesman confirmed everything through an email sent to CoinDesk:

“Yes, we are currently working on a CHF Stable Coin – so Swiss franc.”

The platform did not want to release further details on whether this stablecoin can be used both by customers for purchases and sales within the SDX exchange (such as JPM Coin, JPMorgan’s cryptocurrency), or also by other individuals for exchanging cryptocurrencies.

SIX is leading the way

From the point of view of financial market infrastructure, SIX is clearly a pioneer. We know that Switzerland has several companies operating in the cryptocurrency sector, as well as being referred to as the Crypto Valley.

In July 2018, SIX announced that the SDX exchange would become operational in the second half of 2019, starting with equities and bonds, then moving on to digital resources and more.

The president said that SDX could even raise money through STOs. In particular, the parent company of the Frankfurt Stock Exchange, Deutsche Börse, is working with Swisscom, the Swiss government, to test the tokenisation in Switzerland.

More recently, the NSD of Russia announced that it will launch its blockchain D3 directly in Switzerland.

During an interview, Artem Duvanov, head of innovation and director at the NSD, said that D3 will have several use cases.

“The reason is very simple – when you have a stable coin INSIDE of the blockchain you can automate more processes and provide more value with smart contracts. It is not just about [delivery versus payment], it is also about many corporate actions, for example, dividends distribution.”