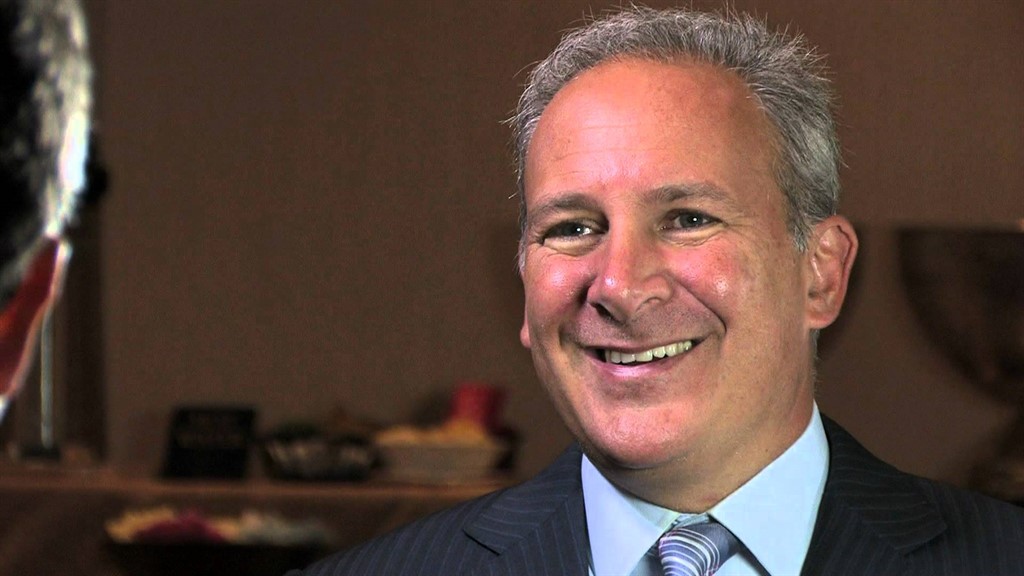 According to Peter Schiff, it would be easier for governments to “turn off” Bitcoin rather than the gold market.

The well-known investor, CEO of Euro Pacific Capital and veteran of the gold market, had already expressed his doubts in the past about the role of bitcoin as a replacement asset for gold, but this time he raised the issue from a political point of view.

In fact, during a debate on Tone Vays’ YouTube channel with Saifedean Ammous, the author of “The Bitcoin Standard”, Schiff claimed that gold is, and always will be, superior to Bitcoin as “digital gold”.

“You can’t build a global money transfer system based on gold because governments have confiscated gold in the 1930s, governments still control the majority of gold, governments are able to influence the market for gold through their sales and lending… and governments own a big chunk of the gold”.

He also pointed out that the precious metal is bulky, difficult to handle, transport and exchange, problematic to store, and therefore basically not very useful as a currency, while BTC can be used freely with ease and security.

“I can transfer my rights to my gold – I can have gold sitting in a vault in Brinks and I can send my ownership rights instantly for free”.

He also pointed out that Bitcoin consumes a lot of electricity and there is “no value” underlying it.

But it is on political issues that Schiff has raised the greatest doubts.

He also added that if governments were to decide to make the use of Bitcoin illegal, it would never achieve mass adoption.

For this reason, it would be easier for governments to “turn off” Bitcoin as opposed to gold trading, which is and remains legal.

Ammous also argued that, although Bitcoin is decentralised, this is not an absolute certainty, so much so that in theory it could still become more centralised than desired.

However, he commented on Twitter that it has a good chance of resisting centralisation, although he cannot promise that this will happen.