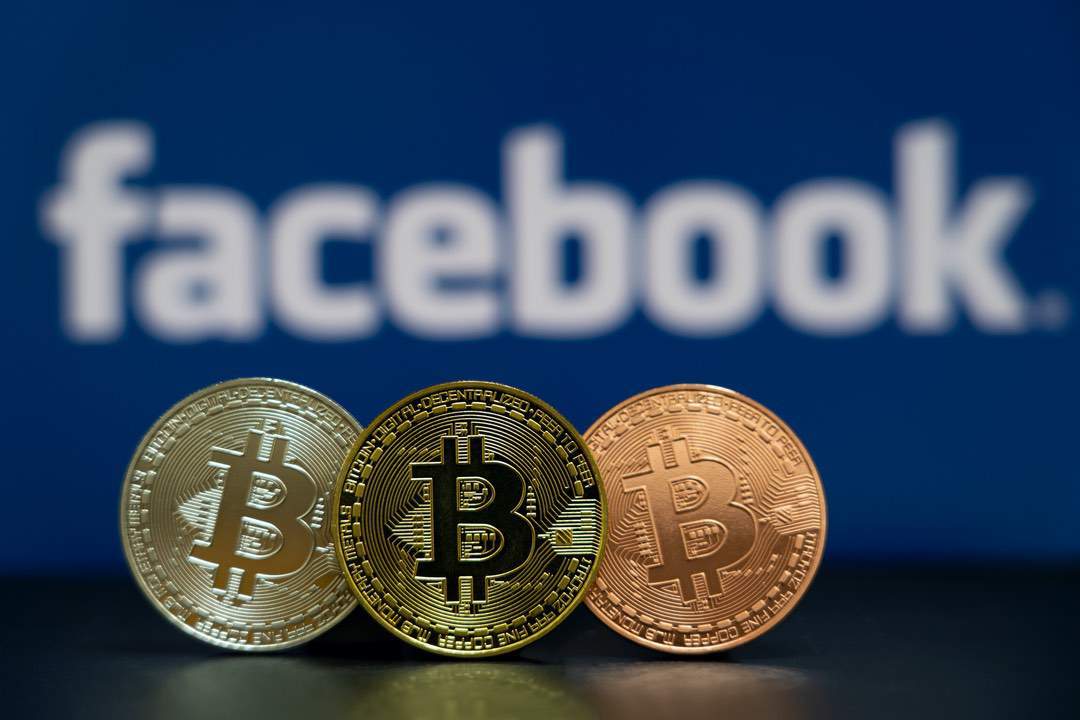 According to a BBC report, Facebook is completing preparations to launch its crypto in the coming year. It plans to set up a digital payments system in a dozen countries by the first quarter of 2020.

The social media giant wants to start testing its cryptocurrency by the end of this year and is expected to outline more detailed plans this summer.

Founder Mark Zuckerberg has already met with the Governor of the Bank of England, Mark Carney, to discuss the possible risks of launching a cryptocurrency. Facebook also asked US Treasury officials for various regulatory and operational advice.

In addition to this, the company is also in contact with Western Union, which is looking for ways to ensure that people without a bank account can still send and receive money.

How will Facebook’s crypto work?

Facebook wants to create a cryptocurrency to guarantee a secure way to make payments without requiring a bank account.

The social network, which also owns WhatsApp and Instagram, hopes to break down financial barriers by competing with banks and reducing consumer costs.

Since last December, there have been the first rumours about the so-called Project Libra and, currently, Facebook is in contact with several merchants in order to make sure that they will be able to adopt the cryptocurrency in exchange for significantly lower transaction fees compared to the current ones.

In addition, Mark Zuckerberg recently removed his cryptocurrency advertising ban. Prohibition that was introduced last year to prevent users from falling into one of the many scams produced by this ecosystem.

This is not the first time that the social media giant has launched itself into virtual currencies. About ten years ago, Facebook Credits was created, a digital currency that allowed people to buy items directly on the website.

However, after less than two years, they found that the project was going nowhere and decided to close it down.

The biggest obstacle in the spread of a Facebook cryptocurrency will be related to the bureaucratic and legal barriers that involve different countries. For example, India, a target declared by Facebook itself, has recently banned cryptocurrencies.

The ultimate test will be trying to figure out if people are really interested in buying Facebook’s ‘GlobalCoin’. The giant is currently at an early stage in the process of involving the various governments, central banks and regulators.

Interviewed on some questions from the BBC, Facebook, Western Union and the Bank of England did not want to comment.