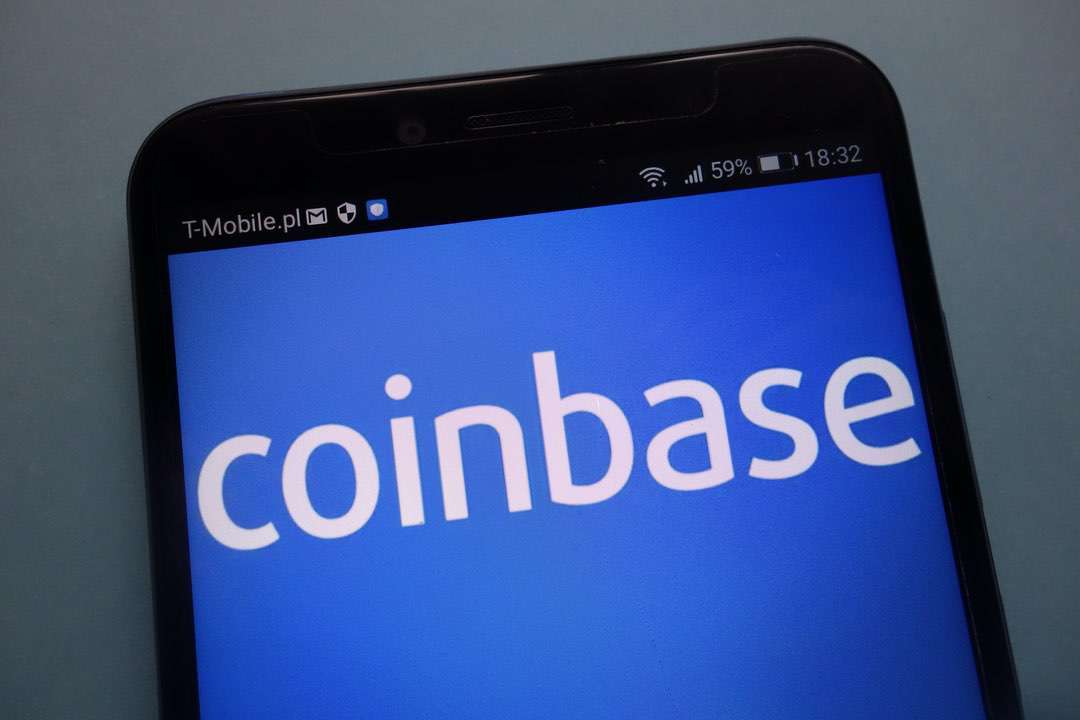 Yesterday the official Twitter account of Coinbase announced the debut of the stablecoin Dai (DAI) on its cryptocurrency exchange. DAI will soon be made available on the trading platform on the Coinbase Android and iOS applications.

DAI is now live at https://t.co/wHvnDs40HG and in the Coinbase iOS and Android apps. Coinbase customers can log in now to buy, sell, convert, send, receive, or store DAI.

DAI will be made available to users in most jurisdictions, but will initially not be available to residents of the state of New York.

DAI is a very special stablecoin because unlike other solutions such as USD Coin, Tether, PAX, it is completely decentralised.

On the surface, it may seem strange that a stablecoin can be decentralised since one or more entities are needed to manage the reserve funds of the currency.

The DAI decentralised stablecoin, announced in December 2017 by MakerDAO, is a trustless stablecoin since there is no central organisation or body managing the funds.

DAI, in fact, uses the Ethereum blockchain and has been developed with a sophisticated incentive mechanism that allows it to maintain its value anchored to the figure of one dollar despite the reserve funds being made up of Ethereum.

Consequently, there is no bank account with FIAT currency funds, but an incentive mechanism encoded in smart contracts on Ethereum and some tokens (MKR, WETH and PETH) managed within the oracles. This mechanism has always managed to keep the value of DAI close to a dollar, despite the fact that in the last 18 months Ethereum has risen from 400 to 1200 dollars, then dropped to about 120 dollars and now is at 250 dollars.

This is, therefore, a rather particular stablecoin which, unfortunately, has had little media attention during its existence. The debut on the Coinbase platform, which has always been considered the gateway to the cryptocurrency world for newbies, could encourage the use and adoption of DAI.

Previous article AT&T is the first mobile operator to accept crypto payments
Next article BBC report: Facebook to launch its crypto in 2020