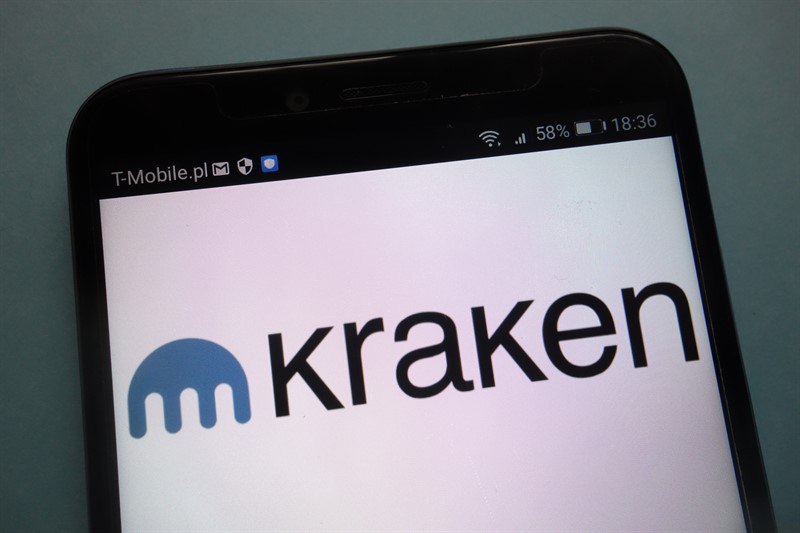 The Kraken exchange pays its employees in Bitcoin

We respect the quest for sound money but @PeterSchiff is wrong when he says "there is no way that people are going to work for salaries paid in bitcoin". Kraken paid 250 salaries in bitcoin in April and more employees are opting for crypto every month. https://t.co/OZuh4gcbfw

It all started with the statement by Peter Schiff, who offers investments in gold with his company, declaring that people will not work for a salary paid in Bitcoin (BTC), because the asset has no value of its own but is linked to market trends and therefore too risky for the worker.

Kraken responds to the statement by stating that in April the company paid 250 employees in Bitcoin (BTC), demonstrating how people and workers are inclined towards this type of solution.

In the same tweet, Kraken reveals that employees who were only paid 100% with Bitcoin (BTC) in 2012 retired the following year.

Kraken, with its about 800 employees working for the exchange, shows how all this is possible and that it is not only well accepted by the employees themselves but could also represent an opportunity for other companies that could replicate the pay model of the exchange, integrating a part of the employees’ salary directly in Bitcoin (BTC) or even allow the employees to choose the cryptocurrency they prefer.