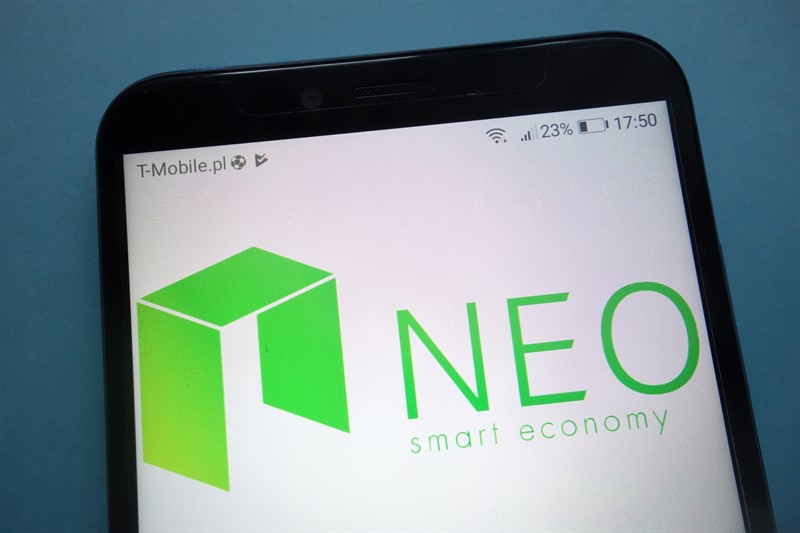 Record transaction for the NEO crypto

Yesterday, a record transaction was reported for the NEO crypto.

According to Whale Alert who logged the transaction, almost half of the circulating supply was moved: 29,461,168 NEOs (about $326 million).

As the Whale Alert report says, the funds were moved from the Dev account to an unknown account, after which the funds returned to their original location shortly afterwards.

The operation has created a lot of perplexities because there has been no warning about this type of operation. This suggested that perhaps NEO was preparing to launch something new.

Several hours later, NEO itself, through an official press release, has clarified the whole issue. The transaction was programmed with the aim of securing the moved tokens in blocked wallets and another address was used to manage everything:

In the same period of time, about 8 hours, it was observed that 19,086 Bitcoins (BTCs), about 146 million dollars, were moved. Some transactions have reached trading platforms, others have gone to and from exchanges and the rest into unknown wallets.

Such a movement has led to a slight change in the market for a short time. The official statement by NEO, which excluded critical events, averted a domino effect also on other cryptocurrencies related to that asset, avoiding panic in the markets. Yesterday, NEO saw its price fluctuate upwards by 5-8%, and is still moving in positive territory with a +4%.