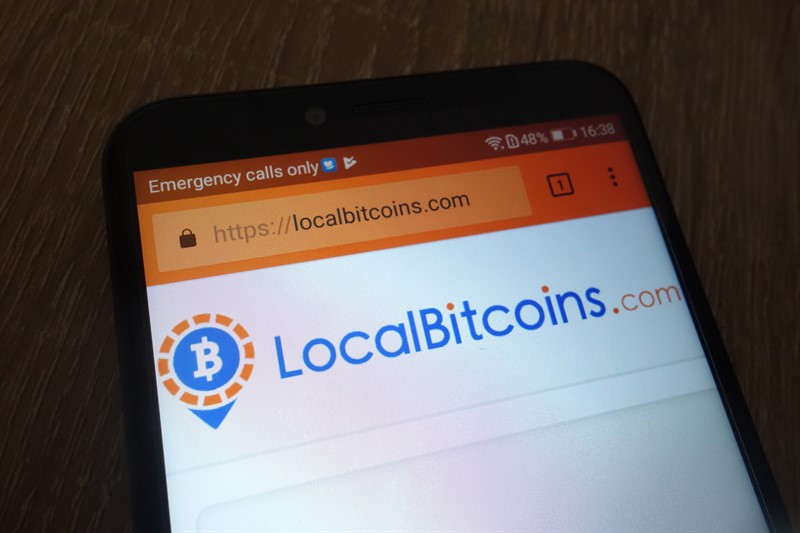 LocalBitcoins has officially discontinued its Bitcoin trading service for users in Iran.

An official LocalBitcoins support reply to an Iranian user that is circulating on social media reads:

“If you have an account already, you will be able to withdraw your bitcoins, but you will not be able to use the platform for trading”.

The news began to circulate earlier this week on Telegram channels in the local language, and users have since encountered problems when publishing new trade announcements or modifying those already uploaded.

Confirmation came from the official page of the website dedicated to trading in Iran, where it now reads:

“Unfortunately, LocalBitcoins is currently not available in your selected region. Please look for other location or come back later”.

However, the peer-to-peer bitcoin exchange, which is based in Helsinki, Finland, has not disclosed the reasons for this restriction.

The hypothesis that is circulating these days is relative to the sanctions of the United States against the Islamic country, which could have convinced the operators of the platform to choose not to operate in Iran.

So far, the company that operates the platform has neither confirmed nor denied the assumptions about the reasons behind this suspension, however, the power with which the US is conducting its campaign against Iran could indeed be the main reason.

LocalBitcoins is one of the most popular local currency bitcoin exchange tools in Iran, because it does not require the use of international credit cards, which Iranians do not have, and instead allows payment with local bank accounts.

Moreover, it is a service considered reliable by Iranian users because it holds funds as collateral until both parties have given the final confirmation of the transaction.

According to Milad Jahandar, CEO of Iranian fintech Bahamta, the impossibility of using Localbitcoins in Iran to trade bitcoin for local currency is due to the fact that it could increase the risk of fraud in cryptocurrency exchanges in the country.

However, there are at least two alternatives that can already be used: Bisq, a decentralised peer-to-peer open source application that runs on Tor and has an interface in Farsi, and Hodl, similar to Localbitcoins that recently added the interface in Farsi.

A third alternative is the peer-to-peer exchange KeepChange, which stated:

“Iranian users, as well as any other nationalities anywhere in the world, can use KeepChange for buying and selling bitcoin without worrying of any kind of censorship, sanctions, money seizures, etc”.

Previous article Bitcoin, today the price goes up thanks to AT&T news
Next article Record transaction for the NEO crypto
Marco Cavicchioli