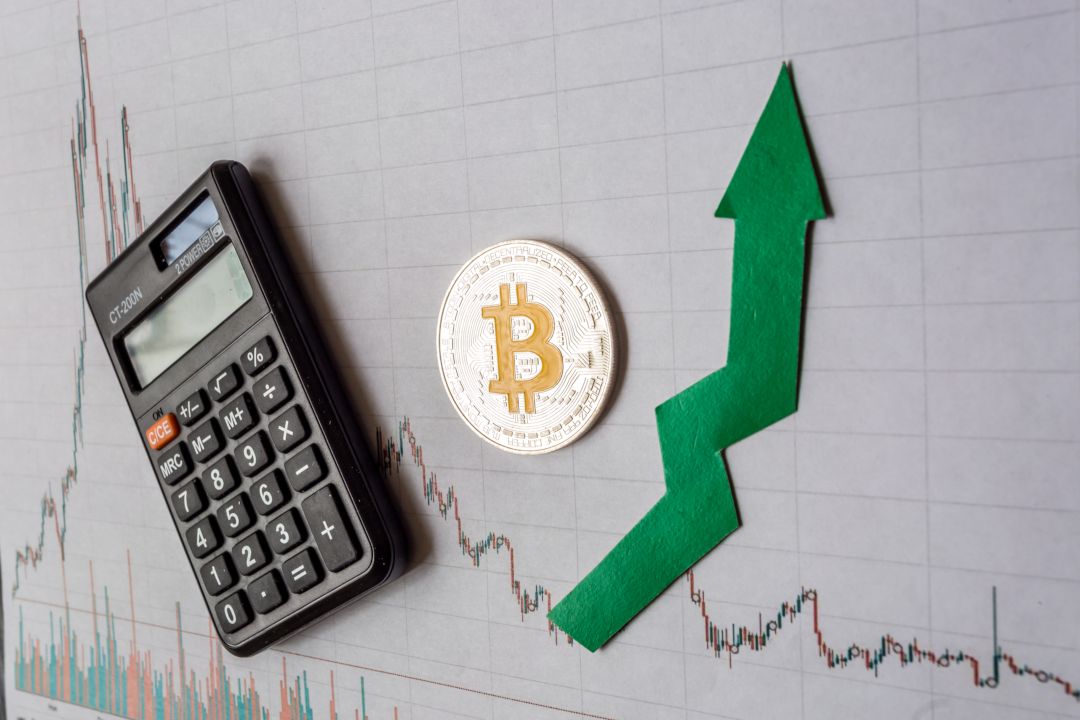 Bitcoin, today the price goes up thanks to AT&T news

Today, the news related to the announcement of AT&T pushes the price of bitcoin above $7,800. With a +5% BTC tries to attack the technical and psychological quota of $8,000. Bitcoin Cash also performed very well, ranking 4th and today rising 3.5%.

BCH and BTC benefit from the announcement of the US giant AT&T, which yesterday announced that it will accept the two cryptocurrencies through the Bitpay platform for the payment of its services.

The day starts with positive expectations that open the door to a possible busy weekend. Following the last three days of uncertainty and profit taking, there is now a clear prevalence of green signs. Of the 2,200 cryptocurrencies listed, more than 85% are in positive territory. Among the first 50, there are only two red signs.

The first one is Bitcoin SV (BSV), which drops slightly by about 2% after the vertical rises of recent days. News coverage of Craig Wright has benefited the crypto, which now ranks 12th behind Tron and just above Monero (which today rises 1%).

The other negative sign is that of Zilliqa (ZIL), which occupies the 46th position with 179 million dollars, down 1%. In recent hours Zilliqa has made arrangements with the company Unstoppable Domains, a service that allows opening domains without censorship, linking to the blockchain of Zilliqa. Domains will have .zil extensions like the token. This supported a strong bullish movement two days ago creating strong volatility. Volatility had pushed the prices of Zilliqa beyond the threshold of 3 cents, levels that had not been seen since last November. In the last few hours, the prices have returned to 2 cents. The news was an opportunity for upward and downward speculation.

The rise of Cardano also stands out: after difficult days it climbs the slope with a +3.5%. Among the best known, the increase in NEM (XEM) was excellent, rising by 8%. Very good also Chainlink (LINK) which soars more than 18%.

On a weekly basis, Binance Coin stands out with an increase of over 30%. A gain that puts it on the #1 spot among the top 20 cryptocurrencies. Binance is trying to consolidate the rise of the last 5 days that saw the psychological threshold of $30 broken and is now trying to stay above this level. Today BNB is at 31 dollars (+2% today), confirming its 7th position in the ranking with 4.5 billion dollars of capitalisation.

The total capitalisation returns to embrace the $245 billion. The dominance of the first three remains unchanged, with bitcoin fluctuating around 57%, a percentage of capitalisation that is being consolidated thanks to recent increases.

Bitcoin continues to suffer from the double maximum touched at the turn of May 16-19 in the $8,350 area. Yesterday’s decline, with the slide of the last 48 hours, stopped above the lows reached last weekend.

Despite the slowdown in recent days, bitcoin continues to show a positive trend with +7% on a weekly basis. It would be useful to consolidate over 7,700 dollars over the weekend, which could launch the attack on the 8,000-8,300 dollars. In the event of an upward violation, prices would most likely go so far as to revise the $9,000 mark, an area abandoned exactly a year ago, in May 2018. Downwards, it is necessary to continue to monitor the 7,500 and then the 7,000 dollars.

Ethereum after last week’s sharp rise in prices to +50% in 5 days, seeks a consolidation basis in the $230-235 area, levels re-tested yesterday.

For Ethereum, it is necessary to decisively exceed $255-265, a level that would attract purchases and then proceed with the possible test of exceeding the maximum of 2019 reached last week in the $280 area.

Downwards it is necessary to monitor the possible breakage of the 230 dollars as there would be a gap, a bearish space that would bring prices in the $200 area and would trigger strong volatility.

ETH on a weekly basis remains at the levels of last Friday with a +1-2%. It is now necessary to maintain the support of the 230 dollars.