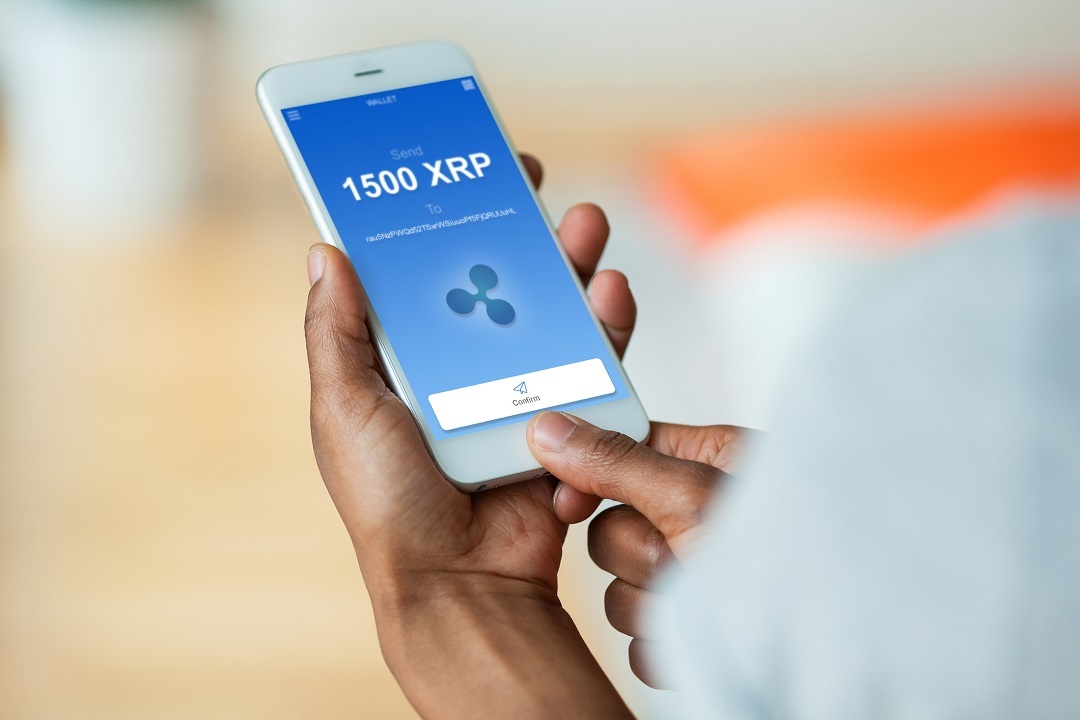 According to a chart provided by Ripple, XRP payments are on the rise and are about to reach historical highs which were only recorded during the hype at the end of 2017.

The significant increase was also noted by Cryptopolis, a famous quantitative analyst, through this tweet:

BREAKING: XRP Payments on XRP charts is the highest it’s been since before the bull run in 2017. Screenshot taken at 9:44PM EST: pic.twitter.com/dZ8VVrmiBF 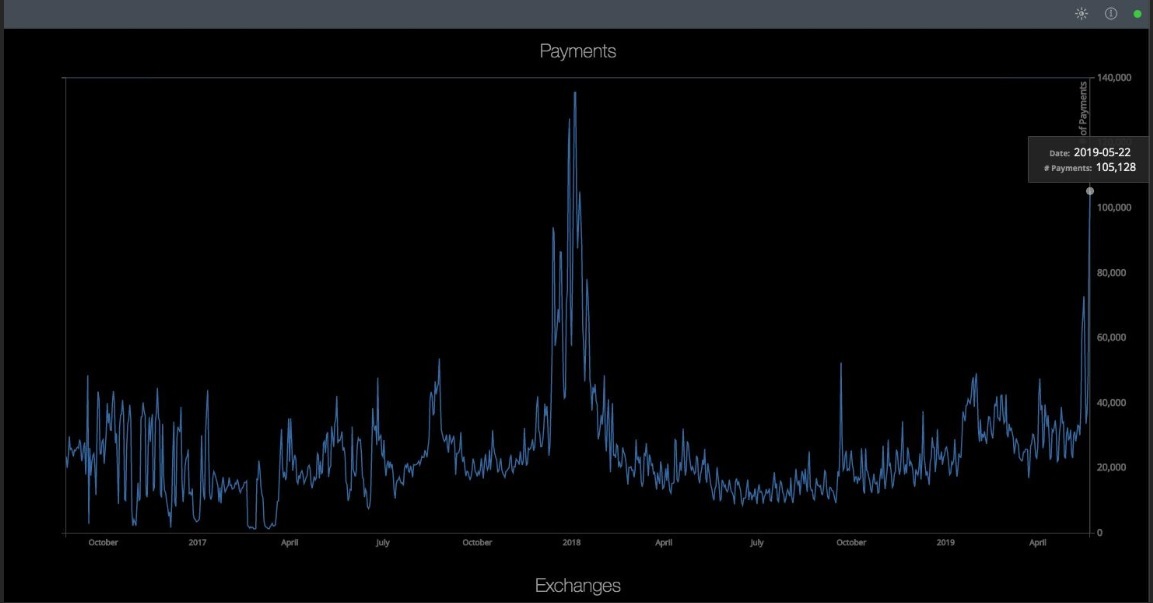 A closer look at the graph referred to by Cryptopolis shows that XRP payments reached a high of 104,653 transactions on May 22nd, slightly lower than the highest number ever recorded in December 2017 when the figure reached 118,756.

Since the beginning of 2018, however, the number of XRP payments has been steadily decreasing with the exception of September 21st, 2018, when approximately 52,375 transactions were recorded.

However, since the beginning of May this year, there has been a clear reversal of the trend and the number of transactions has begun to increase exponentially.

For example, last year’s increase can be attributed to the launch of Xpring, a project born with the aim of investing in startups that create products and services for the XRP ecosystem.

Base currency pair on Binance

Towards the end of 2018, Binance, one of the world’s largest exchanges, added XRP as the base currency pair for some cryptocurrencies and this certainly boosted the number of transactions.

Expansion of XRP use cases

As Ethan Beard, senior vice president of Xpring, noted, there are countless use cases with regard to financial applications.

For example, Ripple can be easily applied by financial institutions as a simple revenue stream.

It can be integrated as a payment method due to its low transaction fees, fast processing times and convenient payment tracking capability.