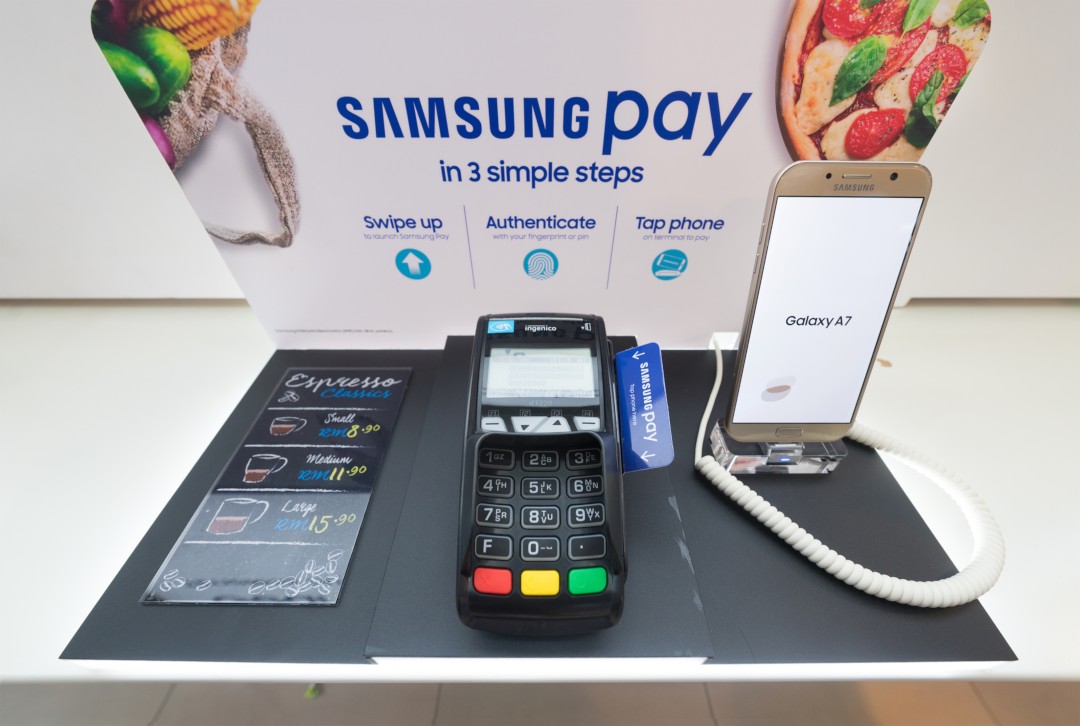 Samsung Pay about to integrate a crypto wallet

According to BusinessKorea, Samsung Electronics is going to integrate crypto payments into Samsung Pay.

This would confirm the rumours that have been circulating since March, considering that the company has transferred the blockchain task force (TF) of the mobile business division to the business services division. This move, according to the South Korean newspaper, would suggest that the company is pushing for the integration of cryptocurrency payments into Samsung Pay. 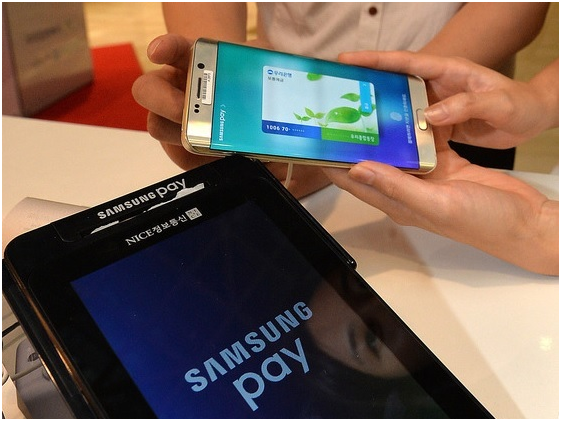 Samsung Pay accounts for 80% of South Korea’s digital payments market, so this integration could greatly expand the number of people using cryptocurrencies in the country.

The service in the country has 10 million users, or 20% of the entire population of South Korea, and is also used by many overseas users who use it for its technology which allows users to make conventional payments via PoS simply by passing the smartphone over the terminal.

The direction of this task force has also been entrusted to Kim Yong-jae, vice president of the business services division, responsible for the core applications of Galaxy smartphones such as Samsung Pay and Samsung Health. This decision came after the company announced its plans to expand its blockchain and cryptocurrency services.

According to BusinessKorea, Samsung Electronics may want to expand the business areas of Samsung Pay thanks to blockchain technology, because integrating a possible blockchain wallet into Samsung Pay could increase users in the global market by reducing fees on financial transactions.