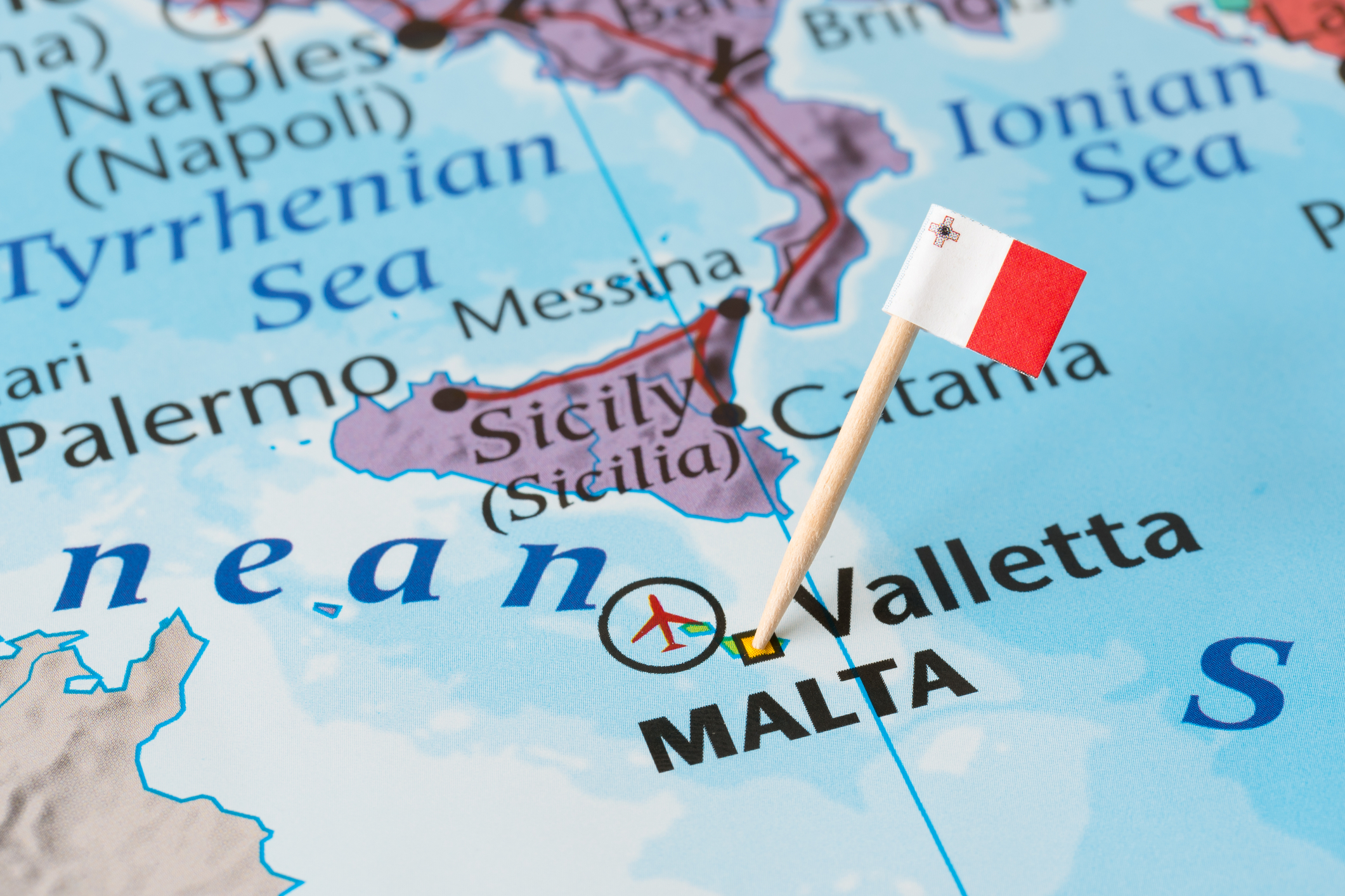 During the Malta AI & Blockchain Summit 2019, The Cryptonomist has the chance to talk with Stephen McCarthy, CEO of the Malta Digital Innovation Authority to talk about regulation and the crypto environment that is growing in the so-called Blockchain Island.

The Malta Digital Innovation Authority (MDIA) is the leading company that is responsible for promoting all governmental policies that promote Malta as the centre for excellence for technological innovation.

When and why should Malta become the global centre of new blockchain finance?

We can easily argue that Malta is already the global centre. All the eyes of the industry do look at Malta as the blockchain island.

The Government believes that innovation is the key to the further growth of the economy, which also equates to an improvement in the standard of living. Malta is already the first world jurisdiction which is providing legal certainty in this area of technology.

It is very important to highlight that blockchain is not equal to cryptocurrencies and whilst we embrace the virtual financial asset operations, we truly believe that distributed ledger technology, one of which is blockchain, has huge potential in all other non-financial sectors of the economy. We created a legal framework for DLT, blockchain and other innovative technology specifically to safeguard the existence of this type of technology.

What features do you think Malta can make an increasingly important blockchain hub?

Malta built a regulatory structure which does not limit innovation and technological growth, but rather one which protects the users of new technology, thus creating new business opportunities. Our overall objective is to promote innovative technology by making them more trustworthy and safer to use.