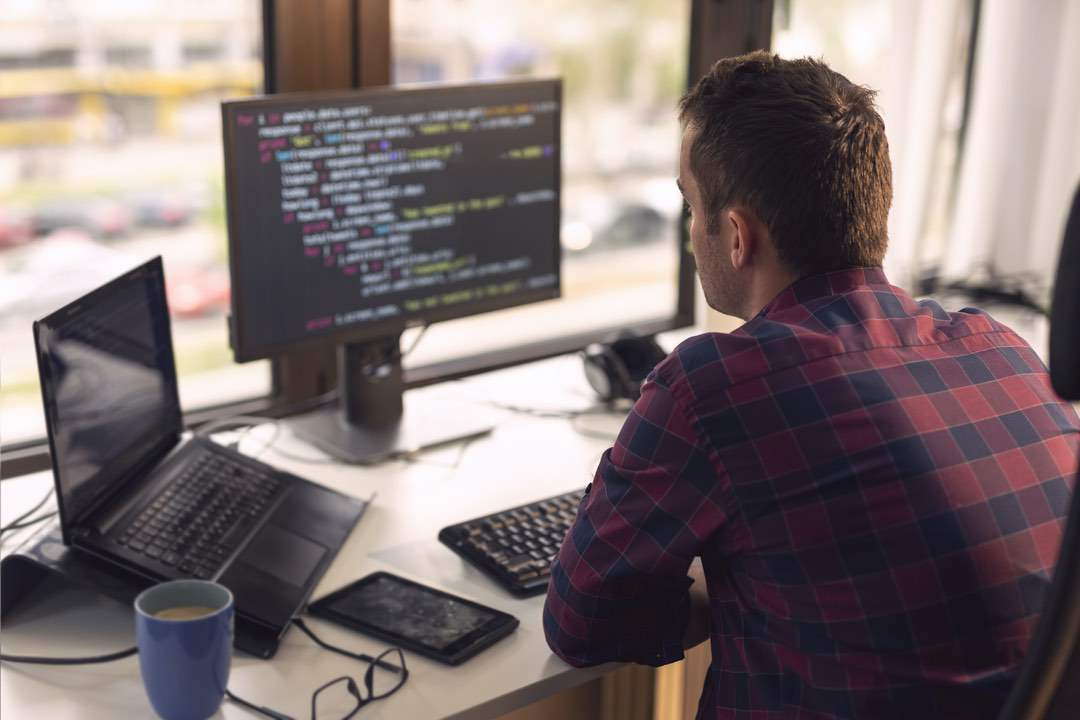 The 11 best tools for blockchain developers

The business that is being created around blockchain development tools is certainly promising but there is still a lack of training on how to program a smart contract, a blockchain or a decentralised application (dApp) on Ethereum.

Blockchain technology has taken hold in recent years, though in reality it was not born recently.

To do this, it is necessary to have the right tools. Here are some of the best tools related to blockchain development.

Anyone wishing to engage in the development of a dApp based on Ethereum or another blockchain must test it before actually releasing it publicly, which is because, if it is created directly on the Ethereum blockchain, it will require fees (gas) to be paid in order to use it.

It is obviously not advantageous to spend money on an application that has not even passed the testing phase. In addition, there may be several bugs due to programming errors and, since the blockchain is immutable, changes are not possible.

That is why a testnet tool is very useful for blockchain developers. It allows testing the software before releasing it on the mainnet. The testnets are exact copies of the original blockchain, with Ether having no value in this case.

There are three types of testnet: public, private and GanacheCLI.

It is possible to access these testnets simply by using an internet connection and interacting with other tools such as MetaMask and MyEtherWallet. The public blockchains are Ropsten, Rinkeby and Kovan.

Private ones are only accessible to teams of developers working on a specific project. These testnets are free and can be created by anyone, but you need at least one CPU and some free disk space. After that, once the project is completed, developers can release it publicly.

GanacheCLI (formerly known as Testrpc) is an easily customisable blockchain emulator. It works as a copy of the Ethereum network and allows making changes to the blockchain without having to necessarily run a (real) node on Ethereum. This developer tool is used as a testnet.

BaaS is one of the paid blockchain development tools. It was created by Microsoft Azure and can be used by developers to create “blockchain apps, smart contracts, and functions on the blockchain while the cloud-based service provider manages all the necessary tasks and activities to keep the infrastructure agile and operational”.

BaaS servers are a secure and cost-effective environment for the development and deployment of dApps and this service supports several blockchains including MultiChain, Eris, Storj and Augur. BaaS takes care of all the complex backend tasks in order to make life easier for developers.

Mist is not only a software that allows storing Ether or making transactions but also offers blockchain development tools for the creation of smart contracts. The Mist software is the official Ethereum wallet created by the development team.

By using this application it is possible to develop dApps on the Ethereum blockchain or on its testnet.

For the execution of a smart contract, it is necessary to have some Ether. It should be borne in mind that this is a full node wallet and therefore it will be necessary to download the entire Ethereum blockchain.

Coinbase APIs are blockchain development tools that can be used to create new bitcoin-apps and integrate bitcoin into other applications.

This system offers a variety of functions such as read-only data collection and the creation of completely new programs.

In addition to this, the APIs can also be used to create wallets and bitcoin addresses or to perform bitcoin transactions worldwide. Several clients and SDK libraries are also available for mobile development.

Embark is an Ethereum framework that allows the creation and implementation of HTML and serverless-HTML applications based on decentralised technologies.

This easy-to-use tool was created in 2014 to help programmers write code for smart contracts. The only programming language that can currently be used in Ether Scripter is Serpent.

Solc is a compiler for programs written in Solidity, the native code of the Ethereum blockchain. Many Ethereum nodes already have an embedded implementation in Solc, but a standalone module is also available that can be used for offline compilation. It is a very useful tool for blockchain developers.

Geth is an Ethereum node written in the programming language Go. In essence, it is a software that has the ability to act as a real node. Geth makes available many services including Ethereum mining, transfers between addresses and the implementation and execution of smart contracts on the Ethereum Virtual Machine (EVM).

Tierion is a very interesting tool, it can be used to create a database containing any type of data present on the Bitcoin blockchain by using APIs for entering data. It does not rely on any intermediary as it has its own open standard called ChainPoint.

Remix is a compiler that allows writing smart contracts using the Ethereum’s programming language: Solidity. This platform can be used to implement smart contract and interact with the programmed functions.

It is definitely one of the most important tools for blockchain development. Remix can be used in the browser or locally and also supports testing and debugging.

Previous article Kraken exchange, the guide: how it works and how to use it
Next article Malta & Blockchain regulation with Stephen McCarthy
Stefano Cavalli