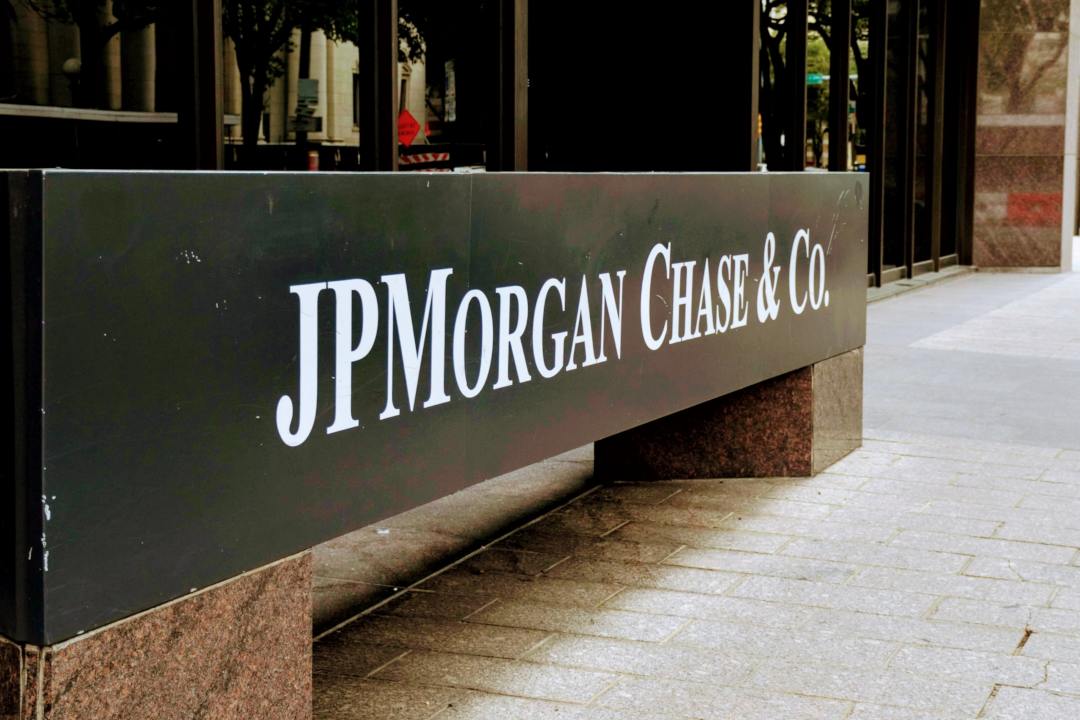 JP Morgan Chase has developed a new feature for the blockchain based on ethereum that increases the level of privacy of transactions.

JPMorgan’s blockchain platform is called Quorum, it is permissioned, and it is based on Ethereum. The new feature aims to anonymize transactions with the Zether protocol, in order to hide both how many funds are sent and who is sending them.

Zether is a decentralised cryptographic protocol for payments, compatible with Ethereum and other smart contract platforms, designed specifically to add an additional level of anonymity to transactions.

This protocol was developed by a group of academics and researchers including Dan Boneh of Stanford University and uses zero-knowledge proofs (ZKP) for demonstrating knowledge of a value or secret information without transmitting any details about that same information.

“In the basic Zether, the account balances and the transfer accounts are concealed but the participants’ identities are not. So we have solved that. In our implementation, we provide a proof protocol for the anonymous extension in which the sender may hide herself and the transactions recipients in a larger group of parties”.

Harris also pointed out that Zether’s payment architecture incorporates a new account-based approach, based on Ethereum, as opposed to Bitcoin’s UXTO-based approach, thus replacing the original Quorum ZKP component based on UTXO.

As a result, this new extension could benefit not only Quorum users but also other platforms based on Ethereum.

This initiative makes it clear that the anonymisation of transactions on the blockchain, otherwise public, is a subject of clear interest for traditional finance, and not only for bitcoiners and cryptocurrency enthusiasts.

There are in fact numerous use cases of blockchain where it is actually necessary to keep some information confidential. Since fully-fledged blockchains are public, the only solution for keeping information stored in them confidential is to obscure it using techniques such as zero-knowledge proofs.

With this innovation, Quorum could be used for the distribution of confidential information within corporate consortia, while maintaining its publicly verifiable recording on the blockchain.

Moreover, according to Harris himself, this new feature does not seem to have slowing effects of the Zether protocol, whose performance remains reasonably good from this point of view. The reports that will be published will also include measurements of the verification performance.