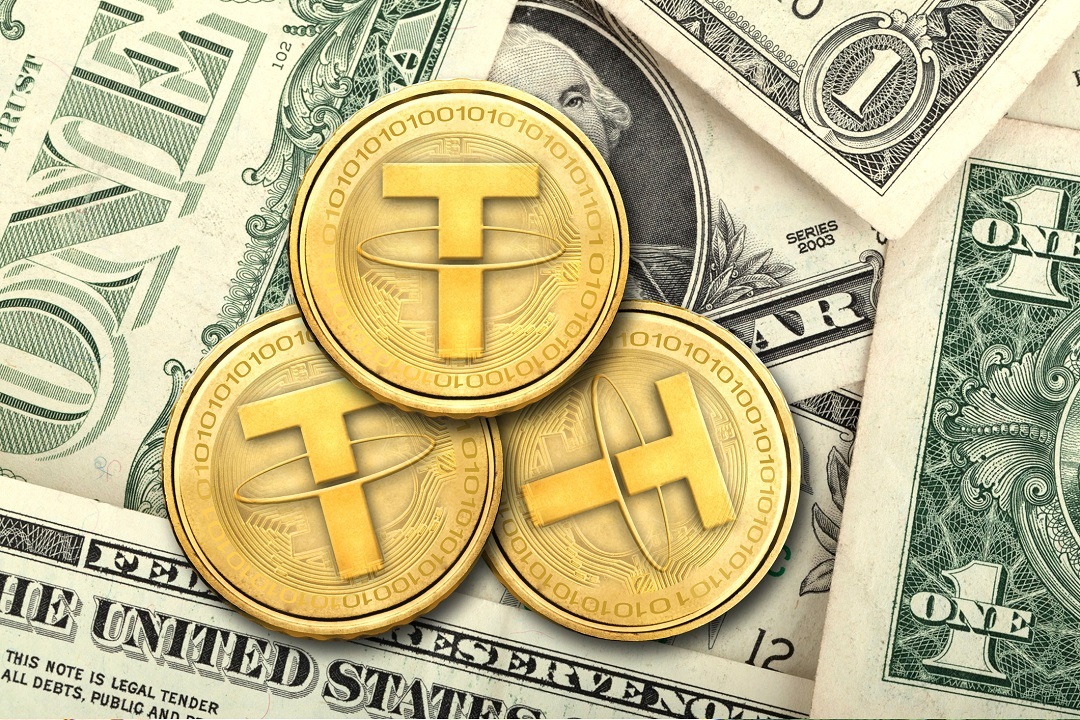 The early 2019 forecast that this would be the year of stablecoins seems to be becoming increasingly given that the Tether (USDT) stablecoin has outperformed bitcoin (BTC) in terms of trading volumes in the last 24 hours.

The difference is not small, considering that we are talking about more than half a billion dollars.

In more detail, bitcoin recorded a total trading volume of 26.8 billion, while Tether recorded a volume of about 27.4 billion dollars, according to data provided by CoinMarketCap. 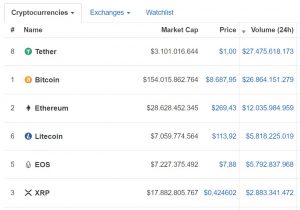 Possible reasons behind the increase in volumes

The surge in Tether’s trading volume in the 24-hour period is significant given that recent negative events involving the Bitfinex exchange had affected investor confidence.

The current increase in Tether’s trading volume may be due to the company’s recent decision to print USDT for the equivalent of $300 million.

In addition, new USDT pairs have recently been added to major exchanges, including Binance with the Launchpad program.

Last but not least, the steady rise in the prices of the main cryptocurrencies has given a new boost to daily trading.

A Twitter user, @lawmaster, recently pointed out that all major exchanges that trade Tether have cryptocurrency prices on average 0.6% lower than their counterpart in USD.

The price gap affects all large exchanges, including Binance and Bitfinex, and can be seen in the picture below.

If stablecoin adoption were to continue at this pace and Tether (USDT) managed to maintain its dominance over other stablecoins, CoinMarketCap’s seventh place would be a more than legitimate achievement.

At present, the seventh market capitalisation position is held by the Binance BNB token with a market cap of approximately $4.72 billion.