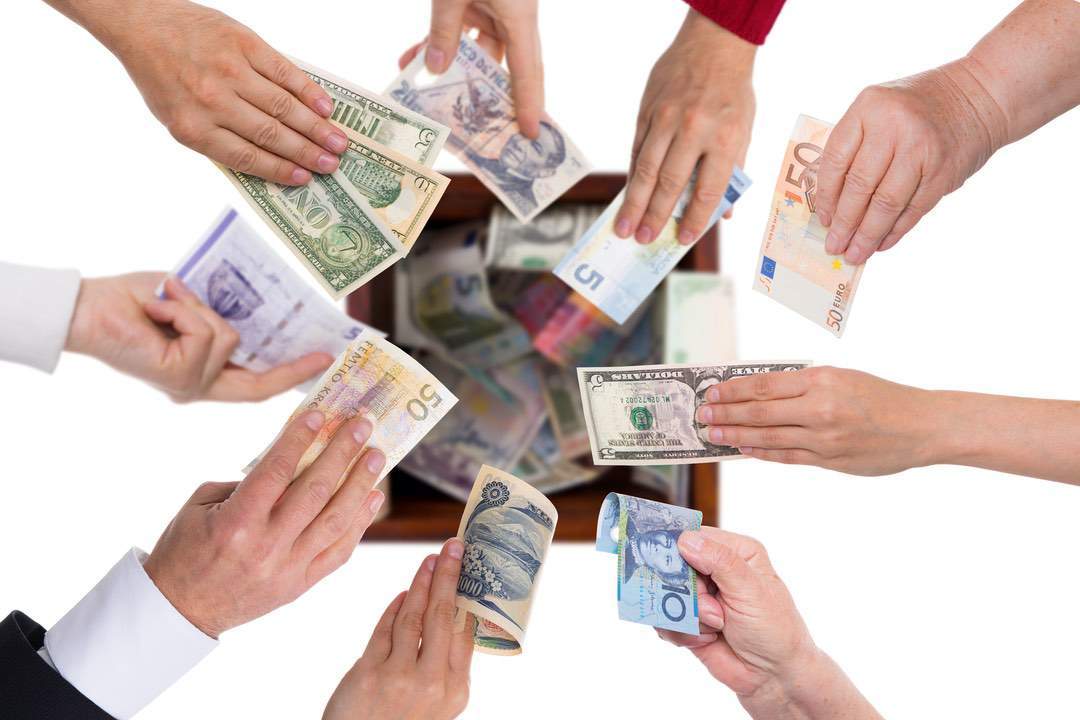 Kik collects $5 million in crypto to fight the SEC

Canada-based messaging app Kik has just launched a crypto fundraising campaign to support the legal battle against SEC (Securities and Exchange Commission) decisions on their 2017 ICO.

The announcement was made directly by Kik’s founder and CEO, Ted Livingston, during a podcast held on Tuesday. The campaign was launched in the hope that “this lawsuit would eventually result in a new Howey test for crypto tokens, to determine which ones are a security”.

The Defend Crypto website has already been set up to receive funds from anyone who would like to contribute to this fundraising effort, which, as the team members claim, is not just for this isolated case.

Many cryptocurrency companies face daily legal action on the part of the SEC. Among the various choices, there are 19 different cryptocurrencies to choose from for the donation. The most important are undoubtedly bitcoin (BTC), ethereum (ETH), XRP, augur (REP), DAI and of course the Kik token (KIN).

This is the reason for the cryptocurrency fundraiser. On the project website, the team wrote:

“After months of trying to find a reasonable solution, Kin has been unable to reach a settlement that wouldn’t severely impact the Kin project and everyone in the space. So Kin is going to take on the SEC in court to make sure there is a foundation for innovation going forward”.

Kik argues that the Defend Crypto campaign is a great initiative and that it should involve all crypto enthusiasts in the world. The company says it has already spent more than $5 million and aims to raise another $5 million in BTC, ETH and KIN to meet legal costs against the SEC.

Funds that are not used will be allocated to “other initiatives“, as explained by the team. For the time being, cryptocurrencies will be held in an account on the Coinbase exchange.