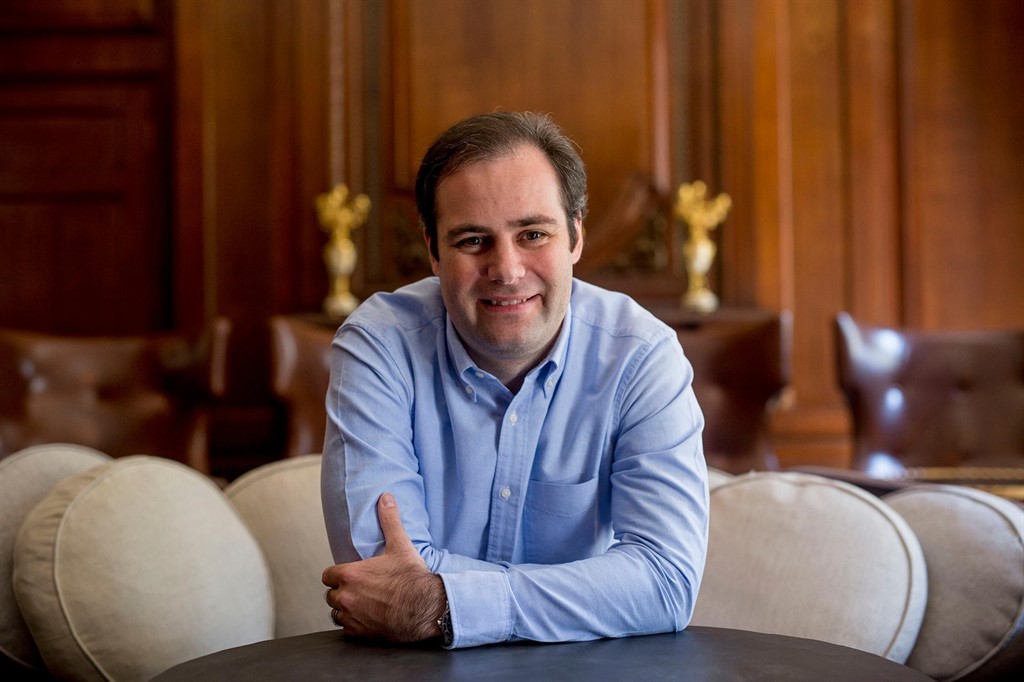 BitMEX: Ben Delo will donate part of his wealth

BitMEX co-founder Ben Delo has decided to sign The Giving Pledge founded by Bill & Melinda Gates and Warren Buffet and will donate most of his wealth to protect the future of humanity.

Delo is Britain’s youngest self-made billionaire and joins in this effort alongside other billionaires such as Elon Musk, Mark Zuckerberg and Priscilla Chan, Michael Bloomberg, Marc Benioff, Barron Hilton and Ray Dalio.

To date, despite almost 200 signatories from 23 countries, Ben is the first in the crypto sector to have joined The Giving Pledge and will devote most of his wealth to combat catastrophic threats such as nuclear war or extreme climate change, as well as potential risks arising from new technologies, such as pandemics or advanced artificial intelligence.

Delo will also collaborate with Facebook and the co-founders of Asana Dustin Moskovitz and Cari Tuna at the Open Philanthropy Project, a research organisation supported by other signatories of The Giving Pledge which aims to identify and finance exceptional opportunities in the field of research.

He will also join the Giving What We Can community, whose members promise at least 10% of their income to organisations that can use it more effectively to improve the lives of others.

BitMEX co-founder was inspired by Oxford philosopher William MacAskill and Effective Altruism, embracing the principle of “doing the best one can” with one’s own wealth. He has also made a specific commitment to financing initiatives for safeguarding the long-term future of mankind.

“All lives are valuable, including those of future generations. I expect that a vast and extraordinary future lies ahead if we can navigate the challenges and opportunities posed by new technologies in the upcoming century”.

Delo is 35 years old and has already supported a number of organisations dedicated to safeguarding humanity, including the Center for Compatible Artificial Intelligence, dedicated to designing safe and reliable AI systems, and the Johns Hopkins Center for Health Security together with the Future of Humanity Institute, for the mitigation and prevention of global epidemics.

In addition, last year Delo also funded the Forethought Foundation, a new non-profit organisation founded by William MacAskill, which aims to promote research in philosophy and social sciences on how best to positively influence the future in the long term.