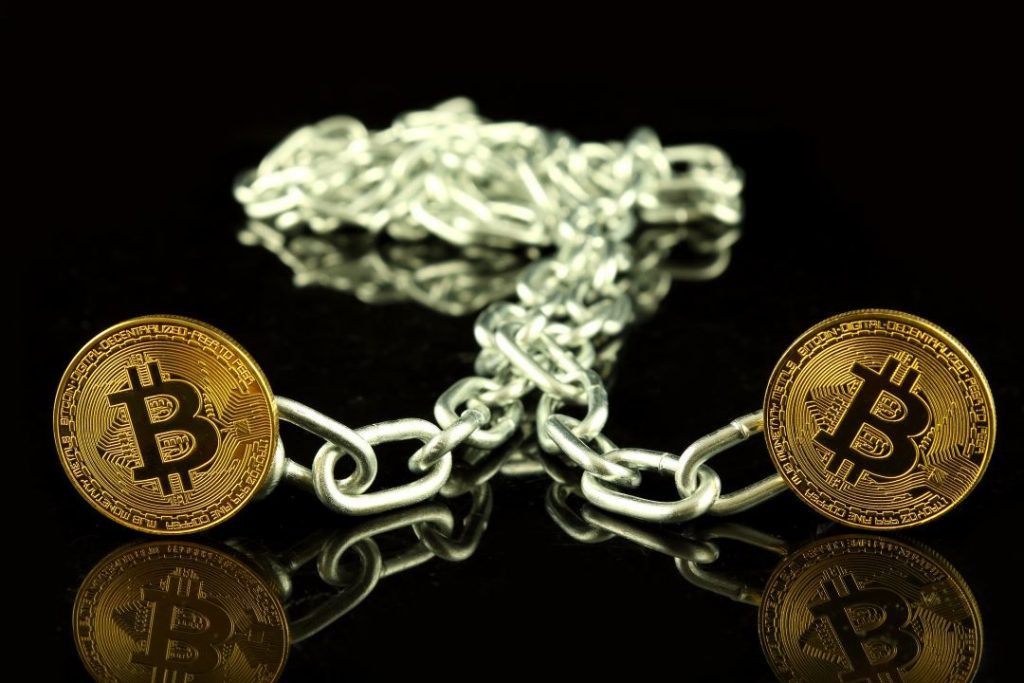 An orphan block on the bitcoin (BTC) blockchain

This morning there was a rather rare phenomenon on the bitcoin (BTC) blockchain: an orphan block has been recorded.

According to the data reported by the BitMEX twitter account, known for the numerous researches and studies carried out on the blockchain of the main cryptocurrencies, at 7:54 CEST an orphan block was created.

The block in question is number 578141 and, although valid, has not been included in the bitcoin blockchain. The reason for this is due to a delay in the propagation and validation of the block, which allowed the competing block to be confirmed more quickly, thus resulting in a winner.

This is a rare event but has already happened on several occasions, even on bitcoin. Of course, this phenomenon has not caused any problems for the BTC network, which is automatically synchronised on the fastest chain, that of the winning block.

As reported by Bitmex, the last orphan block on the bitcoin blockchain dates back to February 2019. Compared to other years, orphan blocks on the BTC network are increasingly rare.

Looking at the statics it is possible to notice that the difference in time between the orphan block and the winning block is really small. There is talk, in fact, of a few seconds, if not tenths of a second.

In some cases, time deviations of up to one minute have been recorded, but these are very rare events. 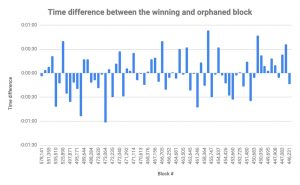 In the case of the orphan block created this morning, the time difference with the winning block was just under three seconds. The bitcoin consensus algorithm, therefore, has automatically recognised the fastest blockchain as the official one, associated with the block confirmed by the largest number of miners, in this case, the one with the lowest timestamp.

As a result, the orphan block was not included in BTC’s chain, favouring the competitor. 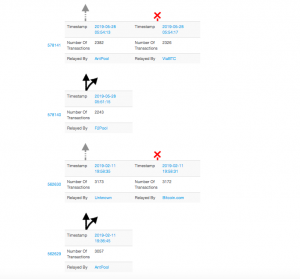 What is an orphan block?

The phenomenon of creating an orphan block occurs when two miners find a block almost simultaneously (usually the difference is a few seconds).

However, one of the two blocks is not propagated fast enough over the cryptocurrency network under consideration (not just bitcoin’s) due to a delay in block validation by the miners running the PoW.

As a result, the block that is propagated and validated faster than the other is included in the bitcoin blockchain, while the other, although valid, is excluded.

There is no problem of lost funds or transactions, although the transfers involved take longer before they are actually confirmed. 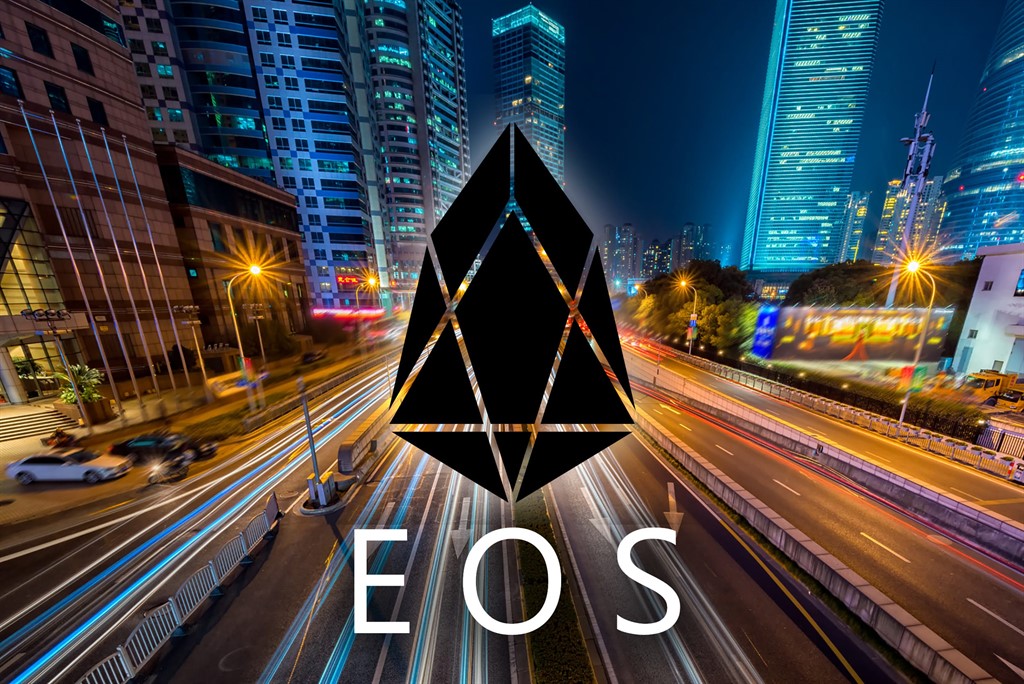