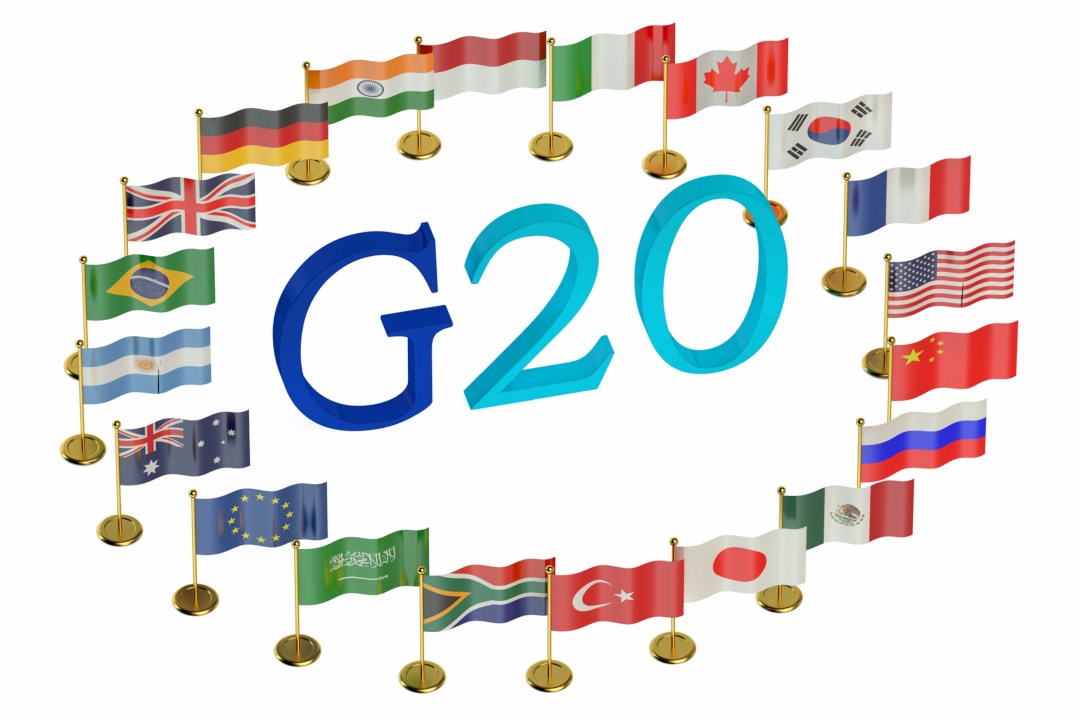 The G20 countries are trying to define common standards for the regulation of crypto.

They recently reaffirmed their support for the Financial Action Task Force (FATF), the body that has been given the task of setting global standards, for example in the fight against money laundering, by agreeing to follow the rules that the FATF will provide on cryptocurrencies.

The FATF, of which 36 countries and two international organisations, including the European Commission, are actually members, met in Austria at the beginning of May for its annual private sector advisory forum and discussions focused on the mapping of services related to virtual assets and related business models.

For the time being, it does not appear that the body has taken steps to draw up the recommendations that the G20 countries have undertaken to implement in the cryptocurrency field, however, according to official statements, these were also discussed during the meeting at the beginning of May.

As early as April, the FAFT had outlined guidelines for its work, with the aim of identifying common standards for crypto assets, promising to continue to update these guidelines in order to assist jurisdictions and the private sector in implementing a risk-control approach.

In particular, their focus is on the common regulation of service providers related to virtual assets, including supervision and monitoring.

However, the April report also includes the following:

“Technological innovations, including those underlying virtual assets […] may deliver significant benefits to the financial system and the broader economy”.

One of the G20 countries that seems to be most interested in this regulatory framework is Russia. In fact, the country has not yet drafted a complete crypto regulation, although President Putin had suggested that it was ready for release as early as July of last year. Theoretically, the deadline has been postponed to July of this year, but it is possible that there will be a further postponement.

In fact, the Chairman of the Duma Committee for Financial Markets, Anatoly Aksakov, said that the adoption of the new rules on digital financial activities is stalled precisely because of the requirements of the FAFT, and that these requirements will be implemented in Russian legislation at a later date. It is therefore conceivable that they are waiting for the FAFT standards in order to proceed.

Japan appears to be further ahead. Already in December 2018 the Financial Services Agency (FSA), Japan’s financial regulator, stated that industry players will need to be authorised and subject to effective systems to monitor and ensure compliance with the relevant measures required in the FAFT recommendations.

South Korea has also already announced that it will meet FAFT standards, but the analysis company Blockchain Chainalysis has expressed some doubts in this regard.

In particular, they stated that the FAFT guidelines, as they stand today, would have profound implications for the cryptocurrency industry, due to clear technical obstacles that would prevent many crypto companies from being able to meet the new standards.

The problem would be that cryptocurrencies were designed as a peer-to-peer system, without any central authority or intermediary. Therefore, for example, a hypothetical mandatory request to transmit information to identify users is not always technically feasible.

In other words, there is a risk that these standards, if they are not specifically designed to fit into this new system based on different paradigms than the traditional ones, may not be technically applicable, putting at stake both the crypto companies themselves and the unsuspecting users who may find themselves not respecting the law even if they simply continue to do what they do legally today.

If the FAFT really wants to “deliver significant benefits to the financial system and the broader economy” thanks to “technological innovations, including those underlying virtual assets”, then it will probably have to consider an additional effort to not only force the crypto sector to adapt to current standards, but to create new standards that adapt to the crypto sector.