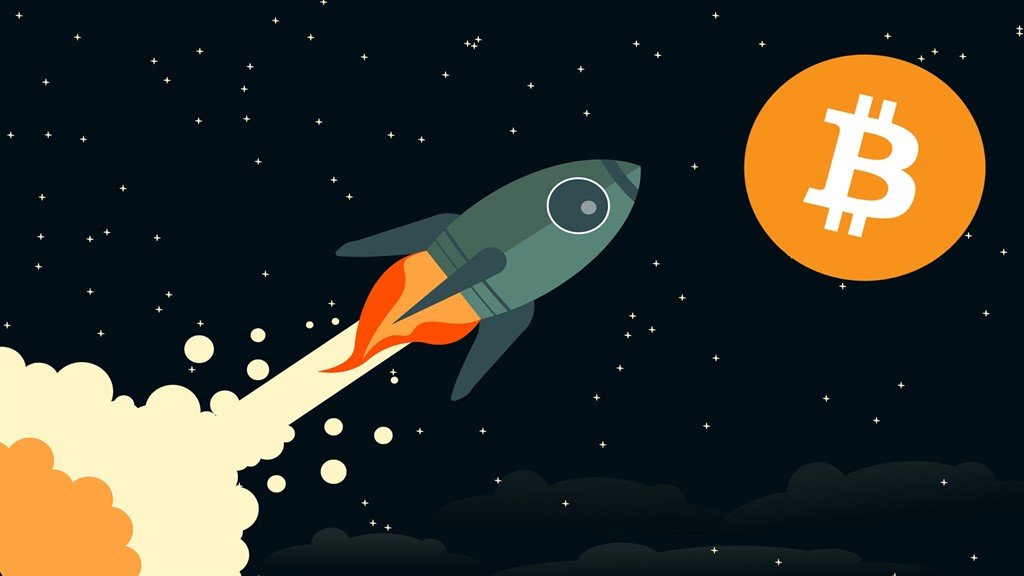 According to Andy Cheung, Head of Operations of the famous OKEx exchange, bitcoin has the potential to return to its historic high of $20,000.

Andy Cheung has also pointed out that the prediction of $20,000 is a conservative one, despite the fact that BTC has already increased more than 160% from its low of about $3400 touched less than 4 months ago.

“$20,000 is a conservative prediction for Bitcoin price in 2019, as I said last year. The rally won’t stop here, because more institutional investors are coming into the market and the 2020 halving effect starts to take place. We are thrilled to witness such bullish trend and I look forward to a new high the Bitcoin deserves”.

The performance of bitcoin (BTC)

Only two days ago bitcoin set the new high of this 2019 touching 8900 dollars. The incredible climb has given enormous profits to the “bitcoin hodlers” thanks to a gain of 120% in the last two months.

Such profits are reminiscent of those seen during the boom at the end of 2017. At that time, bitcoin (BTC) took only about ten days to reach the famous $20,000 mark.

However, the dynamics of the previous boom are very different from the current ones. In fact, the fourth quarter of 2017 was marked by the explosion of the ICO market.

Most people bought BTC and ETH mostly to buy the new tokens issued by the emerging startups, despite the fact that about 90% of these projects failed miserably and were the basis of the market crash in 2018.

However, in this second quarter of 2019, investors appear to be buying BTC to hold the token itself rather than to invest in secondary assets.

Diar, in one of his last reports, stated that the number of bitcoin owners who do not carry out any movement in their wallets is increasing. 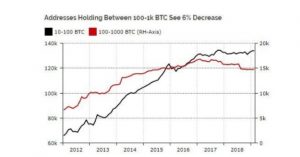 Diar also noted that the number of wallets with a value between 100 and 1000 BTC is decreasing. However, this could also be due to a simple redistribution of funds.

One million new wallets per month

In another study, Wences Casares, CEO of Xapo, said that to date more than 60 million wallets have a minimum amount of BTC inside.

“After 10 years of working well without interruption, with more than 60 million holders, adding more than 1 million new holders per month and moving more than $1 billion per day worldwide, [bitcoin] has a good chance of succeeding”.