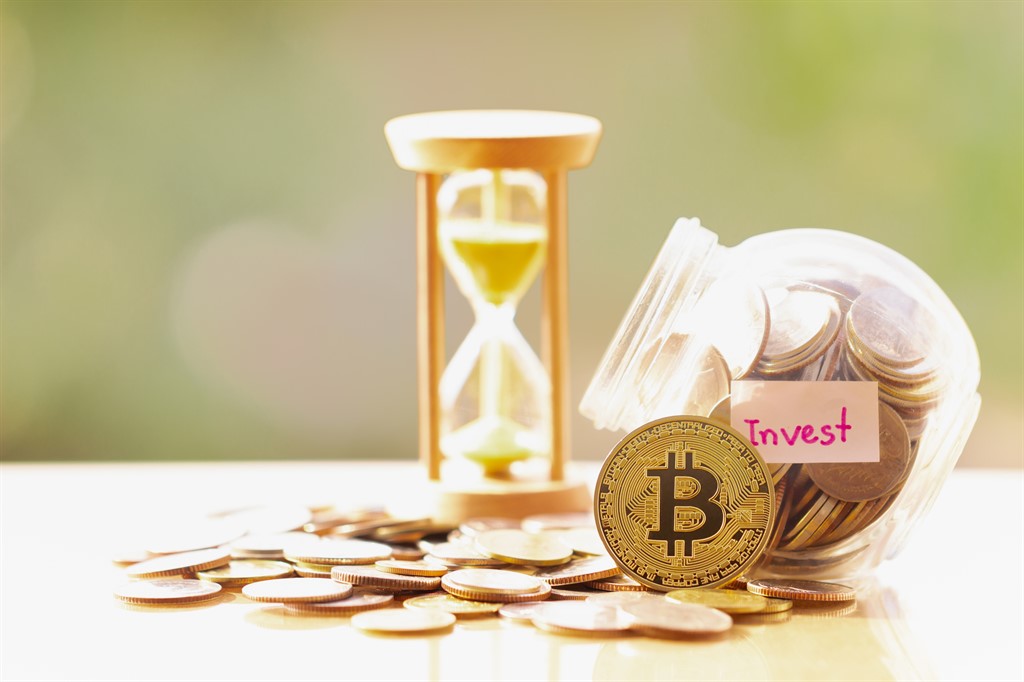 A few minutes ago 77,410 bitcoins (BTC) were moved from the Binance exchange:

As we can see from the transaction in question, several bitcoins were moved from a few Binance wallets to an unknown wallet. Initially, a new attack on the exchange was feared.

Fortunately, a few seconds later it was Binance’s CEO Changpeng Zhao himself, who said tweeted that the funds were moved between their cold wallets and are now safe:

Hence there is no cause for alarm. After the millionaire transaction carried out a few hours ago by Ripple, Binance has chosen this moment to move the funds, all just before the beginning of June, which will see a series of events, especially the one related to Block.one and the EOS blockchain.