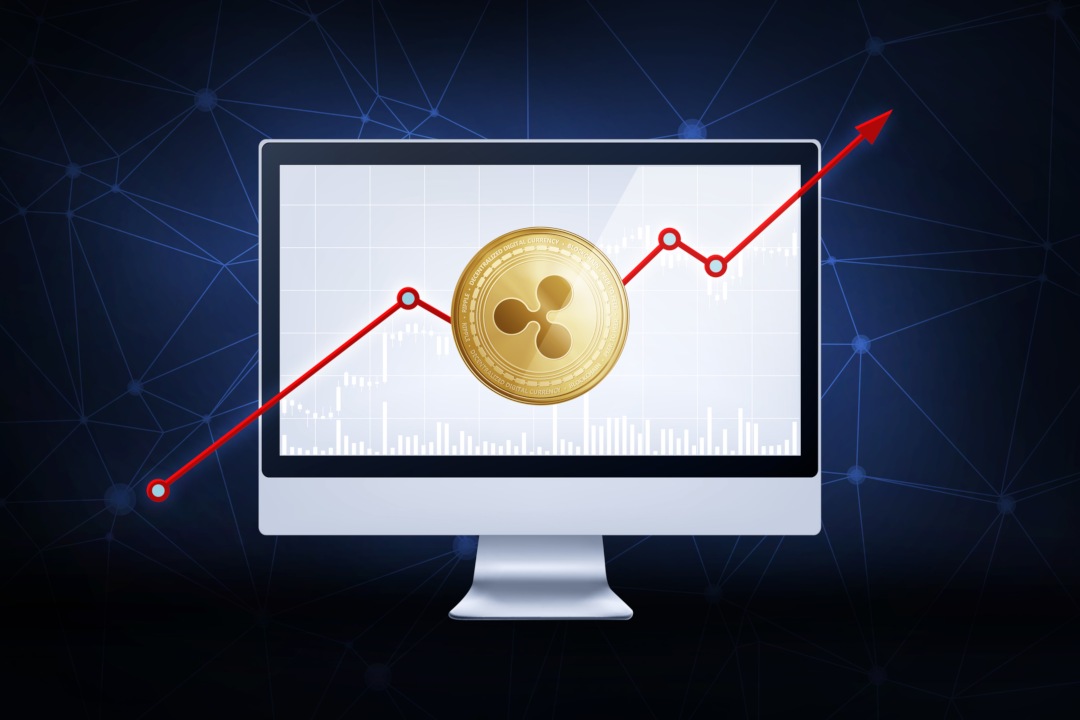 The cryptocurrency market today is once again seeing Ripple stand out, with the latest news stirring the price of XRP. Ripple is probably benefiting from rumours indicating that Breanne Madigan is ready to join the company.

Madigan has been an executive of Goldman Sachs for 13 years and has held until yesterday an important position at Blockchain.com. Now she’s leaving these companies to join Ripple’s team. This is the adhesion of a very important figure.

The news is benefiting the Ripple price. The crypto is back from an exploit that characterized the period from May 10th to 16th that saw the prices rise in 5 days by more than 60% after having been stationary for more than five months in a major congestion.

Ripple subsequently suffered a weakness that brought prices back to the threshold of the former resistance of the first four months of 2019, but now XRP has returned to attack the 44 cents possibly aiming to go beyond the highs of May 16th in order to update the highest levels of 2019.

Now Ripple returns to have a bullish structure that will have to find confirmations over 46 cents in the next few hours or days, and not go below 36 cents, the levels tested last weekend.

The day sees a prevalence of negative signs, continuing to confirm the pace that is now characterising the last week of May which sees the alternation of green and red days.

Today just over 60% of cryptocurrencies are in negative territory even if there are no particular decreases. Among the top 100, the most noticeable falls are those of Monero (XMR), which fell by 5%, as well as Verge (XVG) marking a -4.5%. ZCash also retraces by 3.5% after the rise that had characterised yesterday morning’s opening, which had brought the crypto to almost 90 dollars, the highest in 2019, before the profit taking took over.

Among the green signs, in addition to Ripple, the rise of IOTA emerges decisively, the best of the day, which scored a double-digit rise, +20%. IOTA broke the 51 cents by a few decimals, setting the 2019 record.

The market cap remains hooked to the 270 billion dollars with the bitcoin dominance suffering and falling by 3 decimals from the levels of 57% of the past days, an almost insignificant retracement.  Bitcoin continues to be supported by a $150 billion capitalisation, a very important psychological level. Ethereum and Ripple remain at the same levels.

Bitcoin continues to fluctuate in the $8,600-8,700 area. A possible slide would worry if it extends below the threshold of the dynamic trendline passing under the threshold of 8,200 dollars. An extension to under $6,800 would be worrying. At the moment it is about 20% distant, so technically Bitcoin has ample space for downward movements.

While a return of purchases and a push to 8,900 dollars would take off the price to 9,000 and then the next step would be the bullish psychological quota of 10,000 dollars

For Ethereum, the lateral movement continues at around $265. After the rise that had characterised the day on Monday and had pushed to update the record of 2019 by a few decimals, which for the moment stands at 280.50 dollars, now ETH seems to be looking for a level to consolidate support and then attack the highs of 2019.

It is important now not to register falls below 255 dollars, which then could lead to the $235 area, in order not to compromise the positive bullish structure started by the relative higher lows of May 10th. Lows that now see prices mark +58% in just 20 days.

A movement that gave a very strong signal after the difficulties encountered in early May with a structure that remained behind and did not follow the trend of other cryptocurrencies.