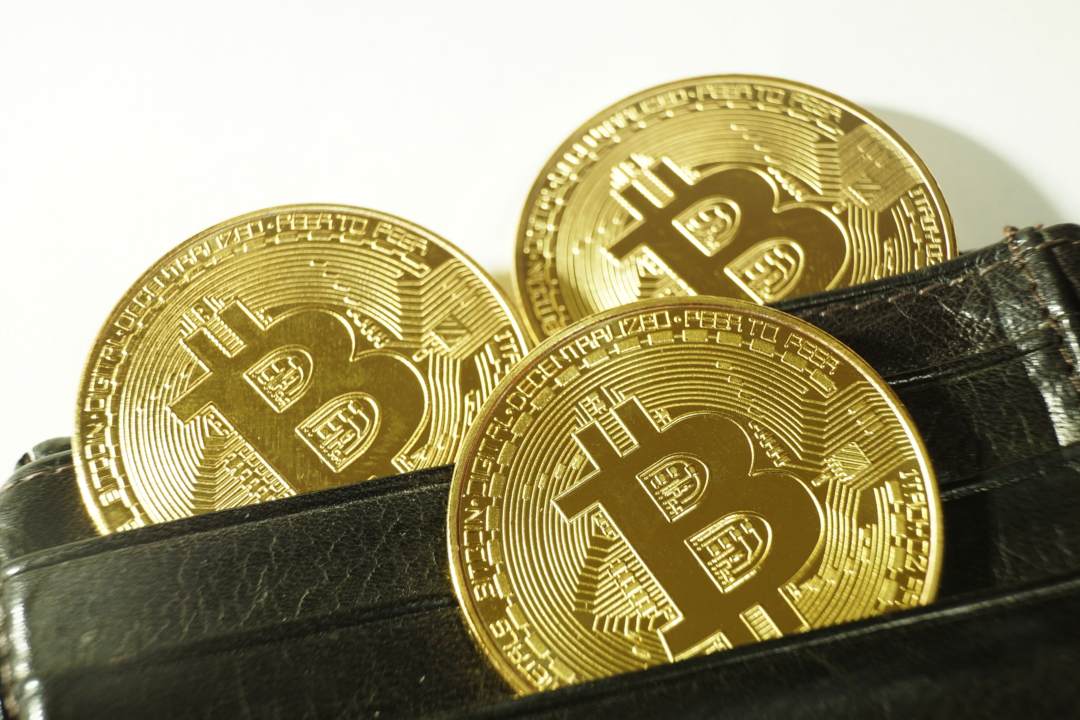 Diar’s latest report showed that the volume of BTC stored in addresses that contain between 1,000 and 10,000 bitcoins is clearly increasing.

The graph published in the Diar report shows that up to November 2018, the month of the last real price collapse, the number of BTC held on addresses with a balance between 1,000 and 10,000 BTC was stable at around 3 million, which then amounted to just over 20 billion dollars.

But precisely in November, probably starting from the moment of the collapse, the number of BTC held in these addresses began to grow, indicating the triggering of a new period of accumulation.

Today, six months later, their volume seems to have stabilised at around 4.5 million BTC, or more than 35 billion dollars, and accounts for more than 26% of the entire current bitcoin circulation.

It was a staggering increase due to a “a whopping accumulation of 450,000 Bitcoins in less than 9-months” considering that in August 2018, when the price of bitcoin was similar to the current one (about 8,000 dollars), the addresses between 1,000 and 10,000 BTC held instead less than 20% of the circulating currency.

Part of this increase, however, is due to Coinbase which, in December 2018, moved about 5% of its tokens into new security facilities for cold storage, but Diar claims to have excluded these BTC from the analysis.

In total, these addresses now hold as much as 46% of all circulating money, with a value of 6 billion dollars higher than nine months ago, when the price of BTC was about $8,000.

In addition, these are not frozen or lost BTC, because most of these addresses have been active in the last three months, as well as having increased by 10% in number.

These smaller addresses have also increased the volume of stored bitcoins by 126,000 BTC, as well as increasing the number, and now hold 38% of all circulating BTC.

Whereas the large exchange wallets now hold only 16% of all the circulating currency.

It is precisely the significant drop of more than 300,000 BTC held by the major addresses since the beginning of 2018 that suggests that this was a real accumulation process.

Before November 2018, more than 20% of the circulating BTC was kept in these addresses, while now this percentage has been reduced to 16%, clearly indicating a movement of BTC into smaller wallets, probably owned by individuals or companies.

Previous article Marco Amadori: "I call myself an altcoin minimalist"
Next article John McAfee: comparison between Bitcoin (BTC) and gold