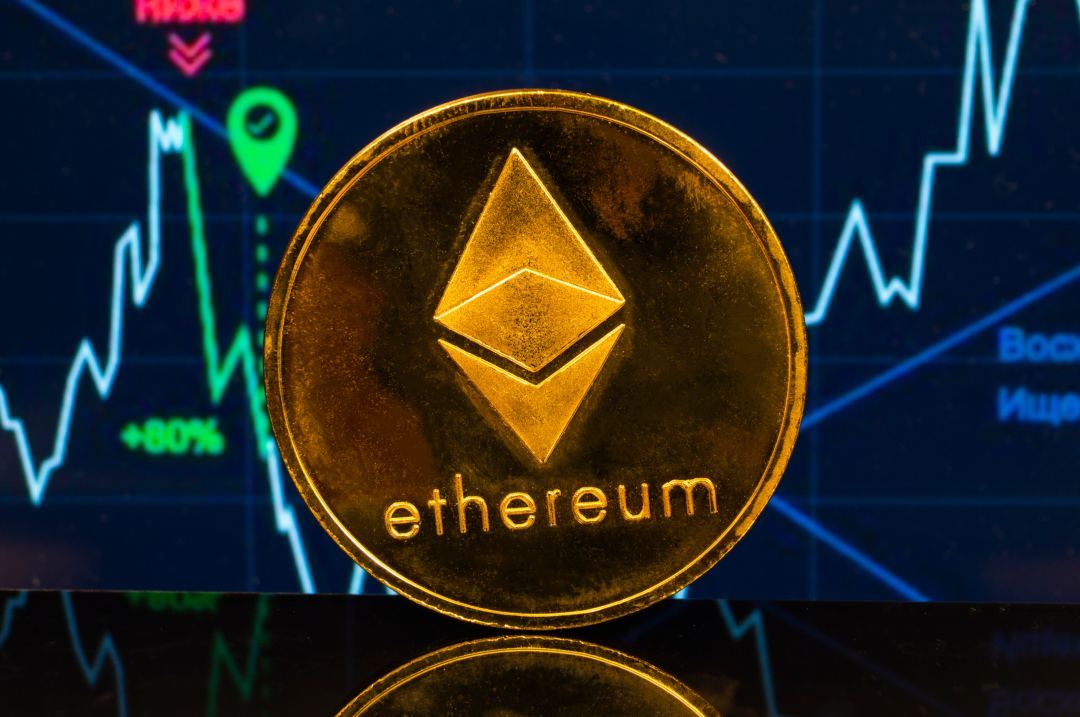 One million Ethereum transactions per day with stable fees

In recent weeks, all major cryptocurrency networks have seen a substantial increase in the number of transactions. Among them is also Ethereum (ETH), which in recent days has reached the record number of daily transactions made in 2019, with fees remaining stable.

According to Etherscan data, yesterday Ethereum recorded as many as 941 thousand daily transactions, approaching the threshold of one million. Such a number of transactions has not been reached since May 2018. 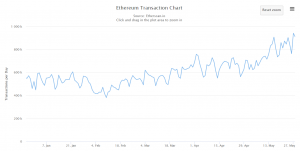 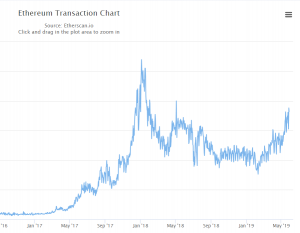 For the moment, the record for daily transactions is rather far away, since the peak recorded at the beginning of 2018 reached the value of 1 million 240 thousand Ethereum transactions processed daily by the ETH blockchain.

Record of daily transactions for Ethereum with fees remaining stable

Despite the substantial growth in network use, the fees to be paid for making a transaction have remained rather low and constant for now, a sign that the Ethereum network is not yet congested, as happened to the Bitcoin network.

Observing the data, in fact, it is possible to observe how the average fees to be paid for a transaction are under 20 cents of a dollar. A decidedly low value when compared to the figure of a few dollars recently touched by BTC.

Even the average transaction confirmation time per hour has not changed significantly. To successfully carry out an Ethereum transaction, it is necessary to wait on average about 23 seconds if you set the fees at the higher rate indicated by the GAS calculator.

If you want to save on fees you can slightly decrease the GAS, moderately increasing the confirmation time below five minutes.

Finally, another interesting aspect reported by Etherscan concerns the average value of the executed transactions: according to the data, the average transactions carried out on the blockchain of ethereum (ETH) in recent weeks, have a counter value in dollars between 700 and 1000 dollars.

These values are far from the peaks of late 2017 when the average was close to $20,000 per transaction.

Despite the load, the ethereum network continues to function well for now, guaranteeing rather cheap and fast transactions. Surely the congestion of the network is also influenced by dApps and smart contracts that, at the moment, are less active compared to the beginning of 2018, when dApps such as CryptoKitties caused problems to the network.