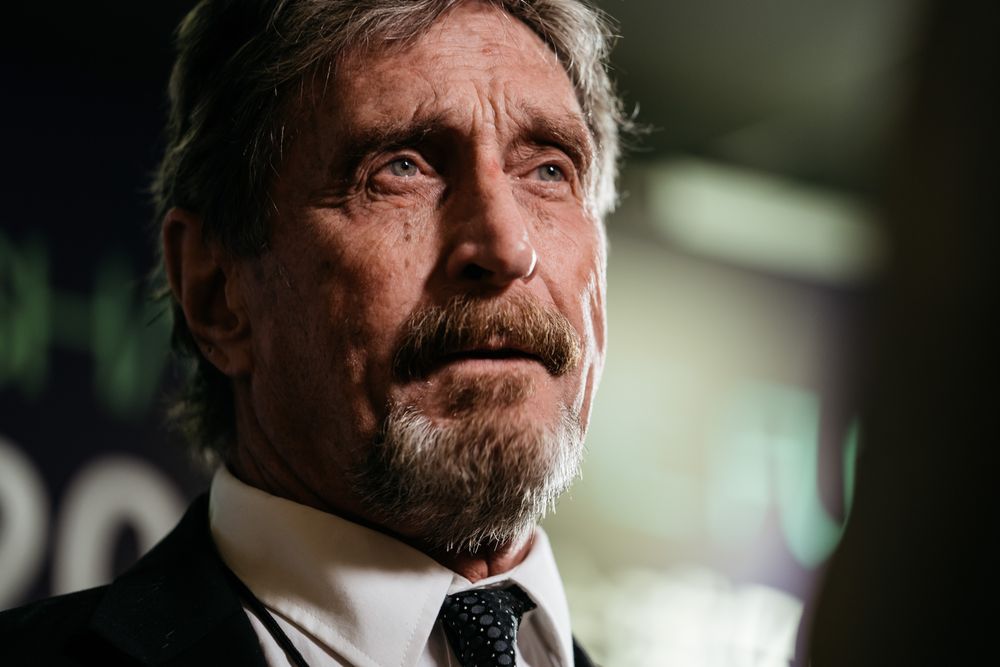 John McAfee has revealed that his cryptocurrency, Freedom Coin, will be launched during this year. He revealed it himself on Twitter, sharing the website McAfeeFreedomCoin.com. The new cryptocurrency is named after him and is expected to arrive in the autumn of 2019.

The website says that the crypto world hopes to see some cryptocurrency acquire enough popularity to create an entire crypto market independent from the one in which fiat currencies are used.

According to McAfee, this leaves the value of cryptocurrencies in the hands of:

“a market whose mechanisms operate through fear, greed, manipulation and the vagaries of external economic conditions”.

The objective would, therefore, be to eliminate this requirement of exchange in fiat currency, and for this reason proposes a cryptocurrency disconnected from fiat currencies or other cryptocurrencies, “with zero cash-in value, yet accepted universally”.

John McAfee’s Freedom Coin is not based on any commodity or asset and is not linked to the value or behaviour of any external element or entity: its exchange rate with other currencies will always be zero, so its “natural market value” (i.e. its purchasing power) will be free to grow.

Freedom Coin is in no way a technological innovation, but its uniqueness would derive from a new approach to understanding the evolution of cryptocurrency and the mechanisms that have so far prevented economic freedom from really spreading.

No further details should be disclosed under the current arrangements until the whitepaper is published. The hypothesis is that Freedom Coin could be bought and exchanged between wallets, but not on exchanges, because McAfee’s intentions are that it should always have an exchange rate equal to zero compared to all other currencies.

Such projects already exist, and they are often digital coins that are not based on blockchain or other public distributed ledgers, though it cannot be excluded that McAfee’s Freedom Coin is.

However, there are many existing doubts about currencies that are not freely tradable on public exchanges, and it is unlikely that these doubts will not extend to McAfee’s project. In fact, it will be difficult for this currency not to be traded with others: if not on public exchanges, it will probably be traded at least between private individuals or on P2P platforms and this will inevitably generate an exchange rate above zero, even if not public.

Moreover, it will be very important to verify how the tokens will be created and issued, and above all with what policy, in order to avoid that it is only an attempt to generate revenue by creating and selling the tokens themselves.