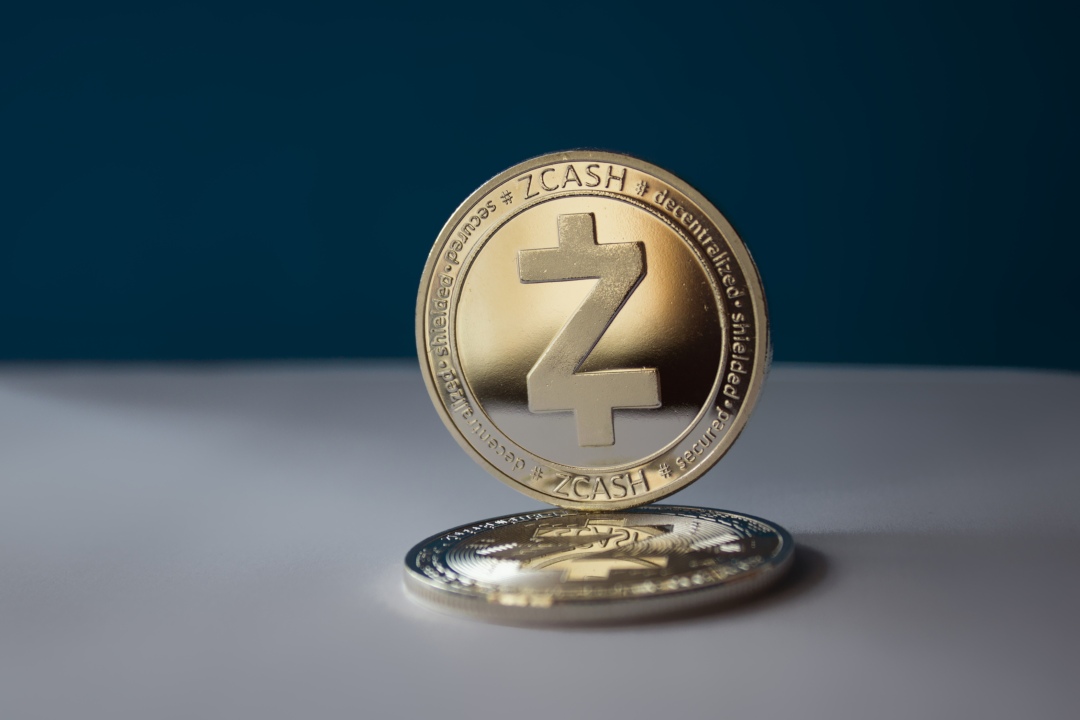 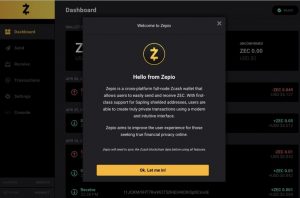 The Zepio wallet is available for all desktop operating systems, namely MacOS, Linux and Windows, allowing to deposit and send the Zcash cryptocurrency. In addition, it allows users to connect to a full node, which holds all past transactions and allows verifying the validity of the same, while also allowing to connect to the Zcash testnet.

One of the features of Zcash is that it allows transactions to be private at the discretion of the user, using zk-SNARKs encryption.

There are two types of addresses available in Zcash:

As a result, 4 types of transactions are possible

A recent report, however, shows that just over 1% of transactions have used this particular function.

With this new Zepio wallet, the possibility of having anonymous transactions is set by default, making it easier to perform them.

Although it may seem like a useful thing, Zcash has shown that its anonymity is not a function that compares well with other coins such as Beam, Grin or Monero (XMR), also because this feature is not mandatory but only optional.

In reality even the anonymity of Monero is not perfect: recently, in fact, some flaws in the system have been found with regard to privacy and security, although the team of about 250 developers experts in cryptography is trying to remedy them.