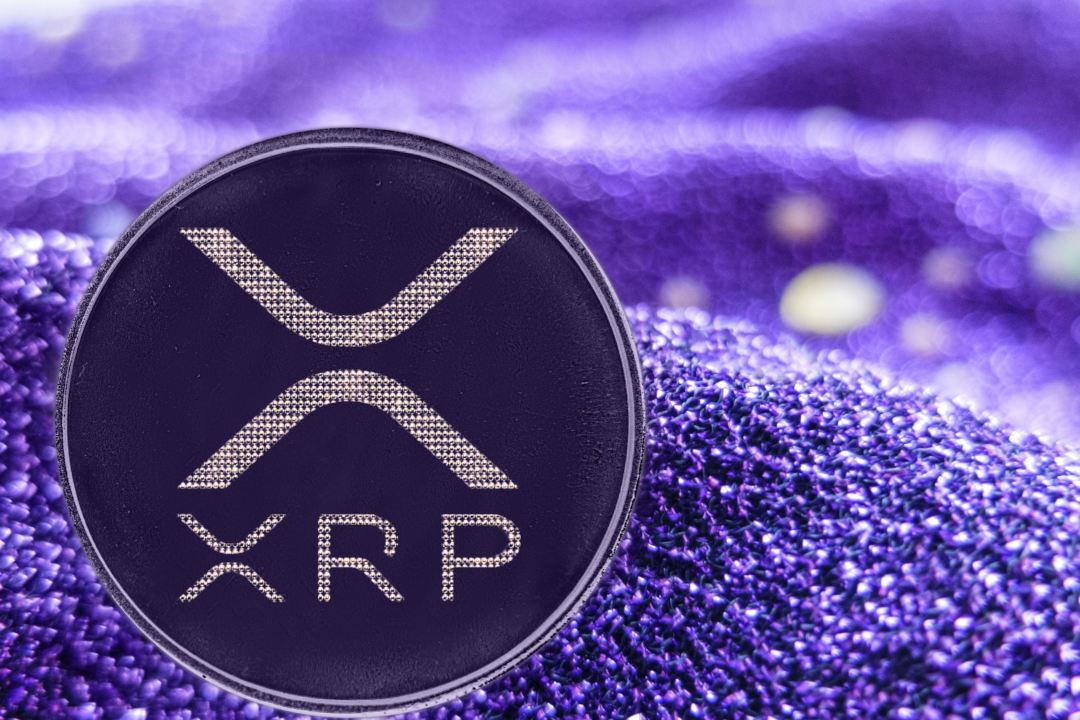 A series of million-dollar transactions have been witnessed today, 14 to be precise, for a total of 187 million XRP, or about 83 million dollars, from one of the wallets of Ripple. All transactions were made to unknown wallets:

12 of the 14 transactions have amounts of just under 8 million XRP, while the remaining amount was sent in 2 different transactions for a total of more than 93 million XRP.

A day after the previous transaction of 200 million XRP, in that case to an OTC wallet (Over-the-Counter), almost the same amount was moved but to 14 different addresses.

From the time the transactions took place, the value of XRP increased, as can be seen on Coinmarketcap. 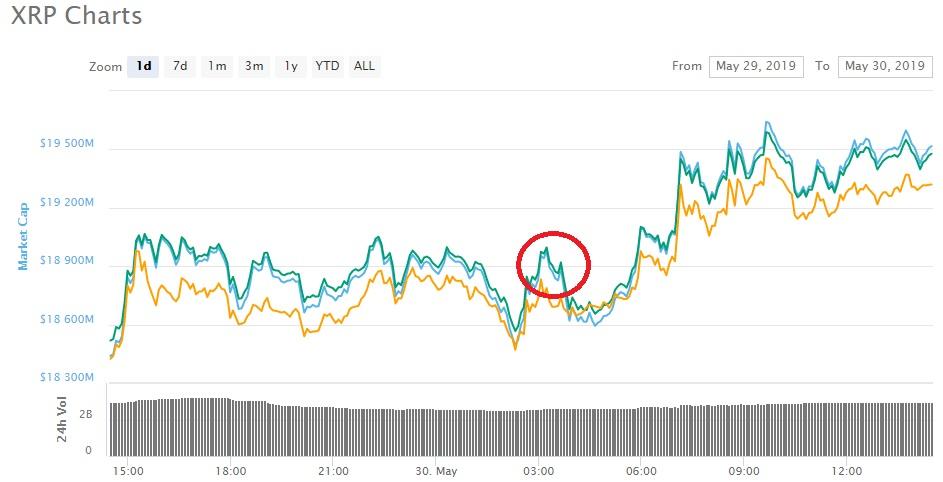 After these transactions, the price of XRP rose from 0.44 before the transfer to over 0.46 cents, gaining about 3 million dollars. One could therefore think that the price has been artificially increased to the advantage of the crypto since it was the same Ripple company that carried out these transactions – a pump of the currency – once again capturing the criticism of those who claim that XRP is in fact a centralised crypto.

In 2 days, the first of June, the usual 1 billion XRP transaction will also take place, so in theory investors will be looking to buy XRP during that time period and hence most likely these transactions, approaching that date, were made in order to raise the price of Ripple.

Previous article CoinCorner Checkout: a BTC gateway for UK stores
Next article Bitcoin SV: analysis of the price of the crypto