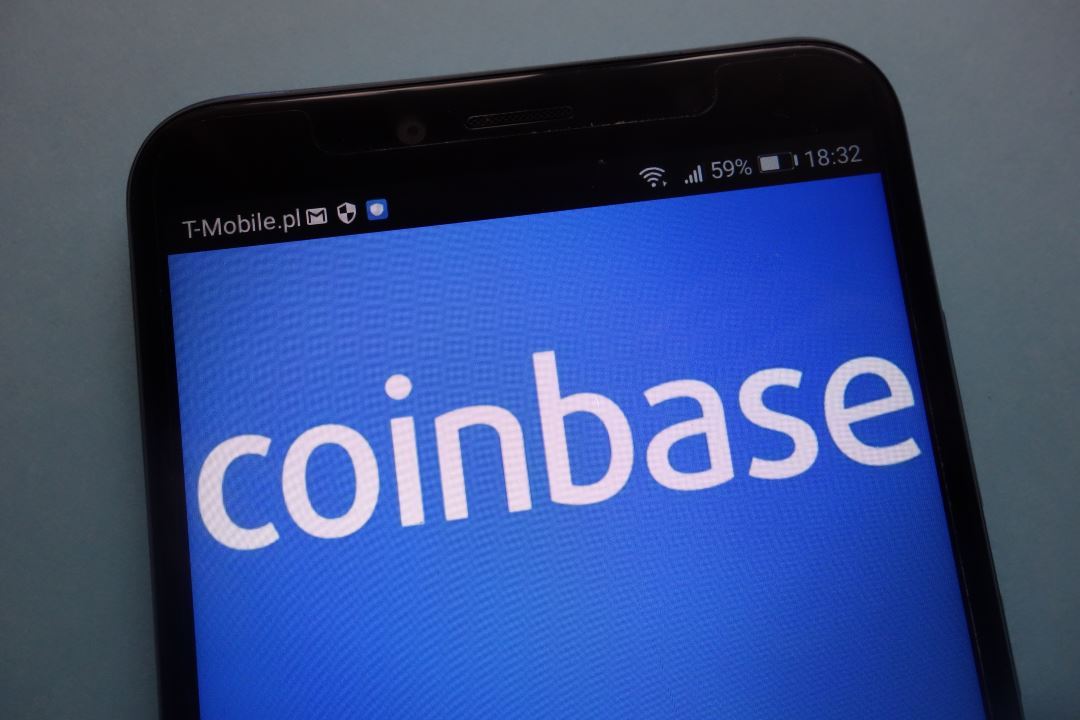 Yesterday the giant Coinbase announced the listing of EOS, cryptocurrency already present in the catalogue of Coinbase Pro but not yet supported by the basic platform.

As always the announcement came from the official Twitter account of the American giant, already at the center of attention for the possible arrival of the margin trading on bitcoin with leverage up to x3, in order to compete with BitMEX but especially Binance.

EOS is now live at https://t.co/wHvnDs40HG and in the Coinbase iOS and Android apps. Coinbase customers can log in now to buy, sell, convert, send, receive, or store EOS.

In fact, the Chinese exchange Binance has already announced that it is working to introduce margin trading on the platform, thus becoming one of the very first exchanges to offer margin trading on altcoins, in addition to bitcoin.

The news of the EOS listing on Coinbase comes just a few days after the expected announcement of Block.one, a company that developed EOSIO and that should reveal a big news next June 1, 2019.

It’s hard to estimate if it’s a completely random choice or if, in fact, Coinbase is already aware of the announcement that Block.one will make after tomorrow and the effects it will have on interest in the cryptocurrency.

EOS will soon be available also on the Android and iOS applications of Coinbase. This is the second crypto currency introduced on the platform in less than a week. Last Friday, in fact, the company had listed DAI, a decentralized stablecoin running on the ethereum blockchain.

Coming soon the margin trading on the bitcoin?

Another news circulating on the net in the last hours concerns the possible introduction of margin trading on Coinbase Pro, an advanced platform for professional traders and used by several institutional investors.

The rumor comes from The Block podcast, during which Coinbase Vice President Emilie Choi reported that the company is considering the introduction of margin trading on the platform.

The goal is to compete with BitMEX, Bitfinex and soon also Binance, but above all to offer a regulated product for U.S. traders, since BitMEX (but not even the other platforms listed above) can not be used by U.S. residents.

Not only that, one of the reasons why Coinbase might be so interested in bitcoin margin trading is because of the revenue that this feature would bring to the company.

Last year, Coinbase had a turnover of $520 million, a relatively large figure compared to other exchanges. However, according to a report published by Bloomberg, the company has predicted an annual turnover of about $1.3 billion for 2019.

To achieve this goal, the company needs a new financial product, and since it is the only regulated and operational entity in the U.S., the margin could be the perfect opportunity.