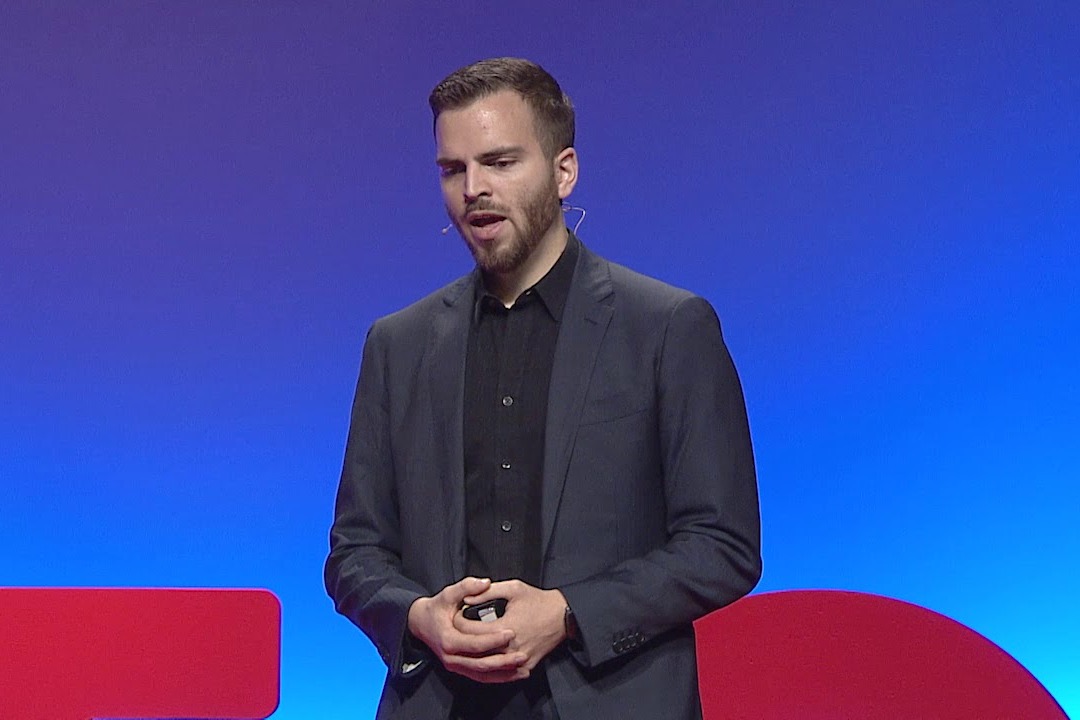 A session of AMA (Ask Me Anything) on Reddit has just ended, held by the CTO of Coil, a platform that monetizes the contents of users, Stefan Thomas, also known for being the CTO of Ripple.

My @Reddit #AMA is done. Thanks again to everybody who participated!

There were some great questions and I'm truly grateful to those who asked them and hope you're satisfied with the answers. 👍

Ripple CEO David Schwartz also took part in the storm tweet, joking that users could ask Stefan about bitcoins, aliens and other topics.

Ask him about losing thousands of bitcoins and about aliens with extraordinary abilities. Or ILP and Coil. That works too. https://t.co/3X6c0rbex7

Among the most interesting questions, the one about the 7002 bitcoins (BTC) lost, at the current exchange rate almost $60 million.

A person by the name David Schwartz said you lost BTC what can you tell us about losing 6500 BTC?

It was 7002 BTC but who’s counting! This was part of the bounty that we won for making the animated video about Bitcoin. I was pretty depressed for about two weeks but at the end of the day money is just money.

There is a very small chance that I could recover the key from an old drive or something but right now my focus is on building Coil so recovering those coins is on the back burner.

Among the questions also many related to Ripple and XRP regarding the latest negative news and which direction the project is taking, answering in terms of the usefulness of XRP compared to bitcoin (BTC).

everything I have heard about Ripple/XRP has been negative. why do you think it has gone that direction?

From my perspective – and that is just one subjective viewpoint – what happened is this: Bitcoin came first. XRP was the first major contender. So a lot of people viewed it as a threat to Bitcoin, so they fought against it. Simple as that.

It all depends on what your goals are. To me, it was to make payments easier and cheaper, so for that goal, the more currencies that are competing and the better they are, the better for users. But if your goal is to make money investing in Bitcoin, then ideally there wouldn’t be any competition, so you’re going to be against XRP and other currencies.

There are also people who are into Bitcoin for idealistic reasons and XRP doesn’t fit their ideals. Other people are into XRP because it fits theirs. I think that’s all fine, I just wish people were more civil with each other when they disagree but that’s a problem that isn’t unique to crypto.

In the past Stefan Thomas was in fact Ripple’s CTO and he also contributed to the project and its XRP cryptocurrency, so his judgment is also affected and, in fact, in the answer on the usefulness of XRP the motivation is not exactly effective, as we talk about it in terms of cost, ease and fees better than BTC.

Also on this occasion, there were certainly haters or users disappointed by the work of Ripple also in light of the recent multi-million XRP transactions that have actually artificially increased the value of the crypto.