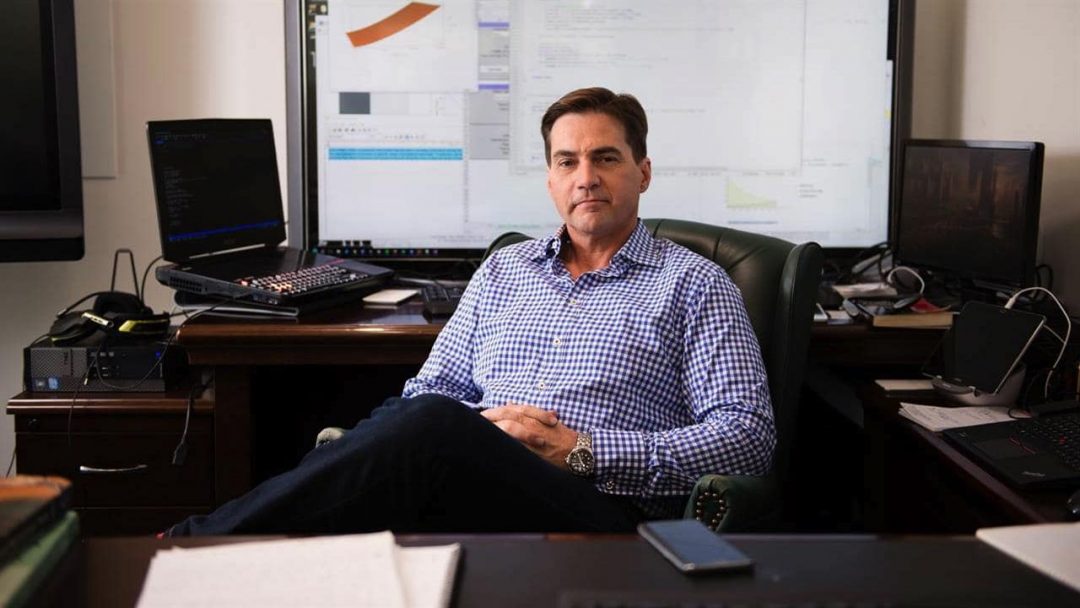 Craig Wright said that 30% of Binance and Tether’s funds finance prostitution and female slavery.  In fact, during a conference held in Toronto to promote her Bitcoin SV (BSV) he accused Bitcoin (BTC) of being really used only for illegal operations.

One user filmed and published these statements on YouTube:

Wright has not cited any source or evidence to support these very serious allegations, which today should be considered only as his personal accusations against Binance, Bitfinex and Tether.

We must not forget that some time ago the Binance exchange was the first to decide to delist BSV, triggering other similar initiatives of other exchanges.

And, although Bitfinex has not yet delisted BSV, it should be noted however that the main accusations made in the last period against the crypto sector have come to Bitfinex and Tether.

The reply of Binance’s CEO, CZ, was:

“giving attention is probably what he wants… We ignore stupid stuff, and focus on things that matter”.

On the other hand, these accusations are so unanswered that objectively they shouldn’t be considered particularly serious: they just seem to be just inventions to draw attention to Craig Wright and his project Bitcoin SV.

Moreover, the so-called “faketoshi” is known to have flamboyant and blatant attitudes and behaviours, such as the registration of Satoshi Nakamoto’s whitepaper copyright, so paradoxically these unfounded accusations don’t really surprise much.

Among other things, in recent days the price of BSV has risen a lot, probably thanks to a real communication campaign, with many different facets, which could also suggest the existence of an effective marketing plan behind this initiative. It’s possible that Craig Wright’s attitude is part of this communication strategy that, as CZ also suggests, could fundamentally serve to draw attention to him and Bitcoin SV.