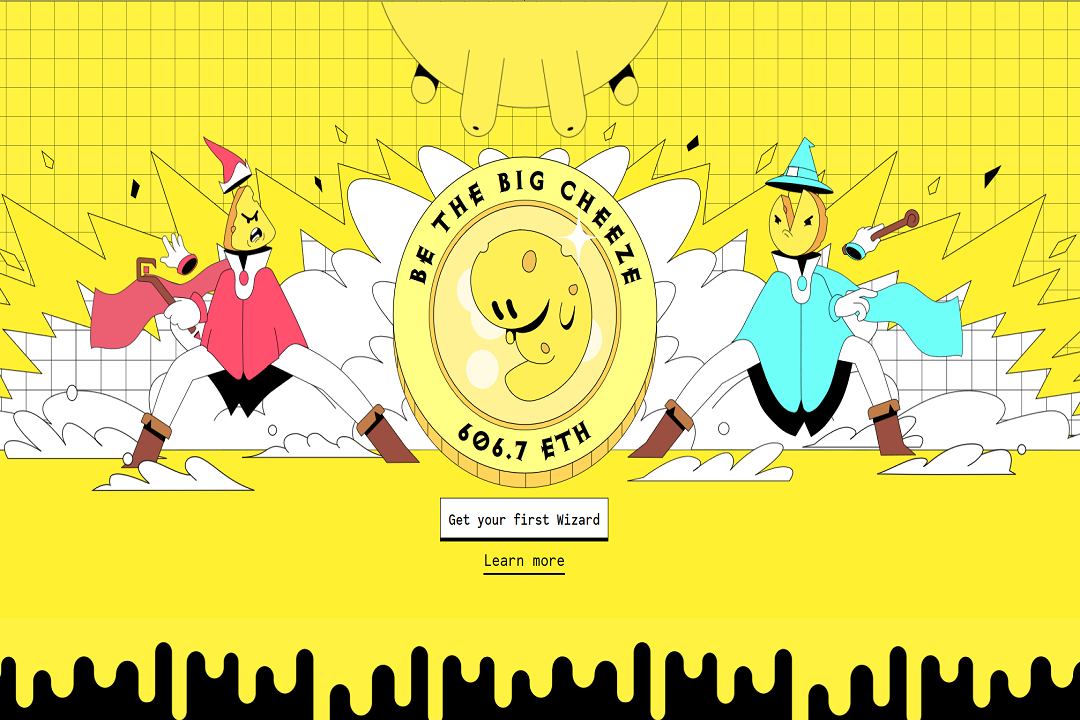 CryptoKitties is a virtual game that relies on Ethereum’s blockchain.

It allows players to buy cats, build their own feline colony and sell the best cats to other users. The market for crypto kittens is managed through Ethereum and a digital wallet to use on the Marketplace.

Each CryptoKitty is unique, it belongs 100% to its owner and if very rare it can be sold at a high price.

Cheeze Wizards as a basic concept is very similar to CryptoKitties. Thousands of cheese shaped wizards will engage in an online duel to win a prize in ETH tokens.

Launched last Friday the game has already attracted a thousand players who have purchased over 4470 fighters according to numbers provided by Bryce Bladon, communications manager of Dapper Labs. Most of the ETH tokens spent by players on the digital Cheeze Wizards will go to make up the prize pool. The winner of the game’s first prize will receive 1013 ETH.

Bladon said the first tournament will be launched this summer.

“Players summon wizards, every wizard is a non-fungible token (an NFT). The winner receives a share of the power of the defeated magician”.

As with CryptoKitties, the Cheeze Wizards have NFT tokens that can also be used outside the tournament. The game uses the wallet Dapper Ethereum which is compatible with many other cryptocurrencies in addition to the one created by Vitalik Buterin.

Once a magician is summoned it is unique and will be yours forever. To summon it you’ll have to create an account and a wallet and then go to the Summoning Pool, as explained in the FAQ of the official website. 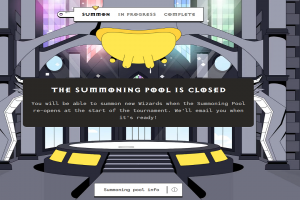 Dapper Labs will provide support to all developers who want to create new features or tools to enhance the gaming experience. Last year Dapper Labs received over $15 million in funding from companies such as Samsung Next, Venrock, Google GV and Union Square Ventures.

Because Cheeze Wizards offers cash prizes, it will not be available in some jurisdictions (such as Canada, Arkansas, Arizona, Kentucky, Maryland, South Carolina and Tennessee) due to regulatory hurdles. However, players have already found ways to create and develop external applications that allow them to participate in this ecosystem.