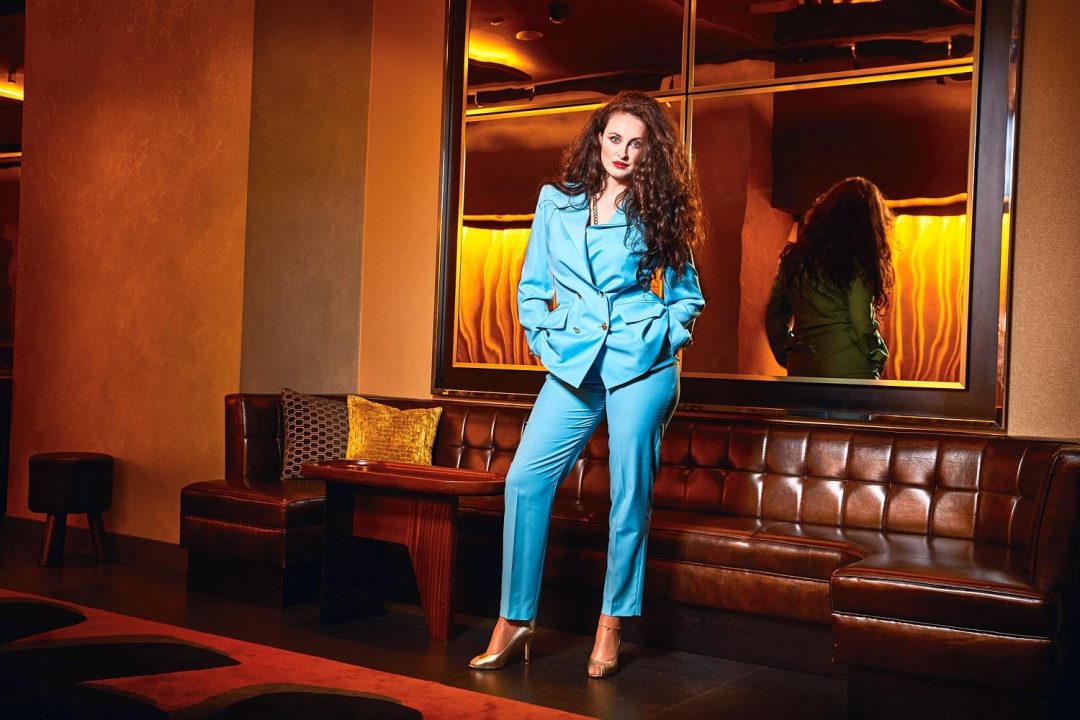 Dadiani Syndicate wants to buy 25% of all bitcoin

Eleesa Dadiani, of the crypto Dadiani Syndicate company, stated that one of their customers would be interested in acquiring 25% of all bitcoin currently in circulation.

Dadiani Syndicate defines itself as “a platform for … maximizing your digital holdings“ and among other things allows the direct meeting of buyers and sellers of large quantities bitcoin OTC.

In fact, it is a peer-to-peer network that allows its members to exchange cryptocurrencies directly between them, while the task of the company is to bring together people who want to sell with those who want to buy.

In fact, the founder of Dadiani Syndicate, Eleesa Dadiani, is an art dealer who for some time now has begun to use bitcoins and cryptocurrencies in response to demand from buyers and investors, and the company itself is managed by Dadiani Fine Art.

For this reason, an unidentified customer would have turned to them to ask them to buy a quarter of all BTCs currently in circulation.

In total to date have been created about 17.7 million BTC, for a current total value of about $ $147 billion, but of these, almost 4 million BTC would not be currently in circulation, because lost or unusable.

Therefore, there would be about 14 million BTC actually in circulation today, and 25% would be equal to 3.5 million bitcoin, for a counter value to date greater than $29 billion dollars.

Obviously, a purchase of such a size cannot be made on an exchange, and therefore it is better to proceed by turning to an intermediary able to collect a figure of the kind via OTC.

“When I founded the institution it was a way for people to cash out of their cryptocurrency assets, but we found there were people who wanted us to assist them in buying enormous amounts of bitcoin”.

Also, according to Dadiani herself, the goal of collecting 25% of all BTC currently in circulation would not be realistically achievable, but the goal would be to get there as close as possible.

Obviously, if the initiative would have a follow-up, and materialize, it could push up the price of bitcoin, even if it were made on the markets Over The Counter, making in fact even more expensive the disbursement of the anonymous buyer.

Eleesa Dadiani confirms that one of the reasons why the customer approached them would be precisely the attempt to make the purchase without causing a significant impact on the price of bitcoin, because the only way to do so is to avoid going through the exchanges.

For now, it seems that the company has created a sort of consortium of sellers from all over the world, able to sell quantities of BTC defined as “colossal”, in order to also comply with the regulations in force on anti-money laundering. These sellers would be

customers of reputable banks, and the banks and financial institutions themselves would also be involved in their collection, as they would be responsible for ensuring that their customers comply with the regulations.