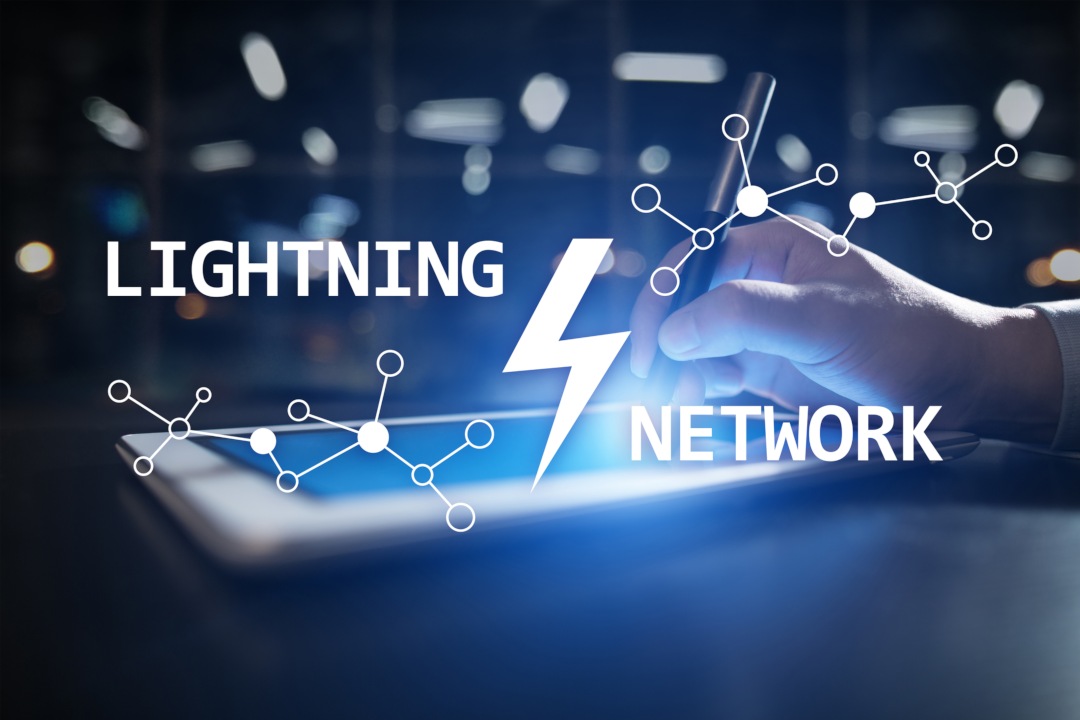 Electrum is perhaps preparing to launch a version of the famous wallet for bitcoins integrated with Lightning Network.

Electrum is by far one of the world’s most used wallets for sending, storing and receiving BTC, but the current version (3.3.6) is not yet compatible with the LN network.

However, yesterday on Electrum’s official Twitter profile was published an enigmatic tweet that depicts only the symbol of Lightning Network. Moreover, on the GitHub repository of the project, it appears that three days ago the same image was uploaded in the icon folder of the user interface (GUI).

All this is not enough to say with certainty that a new version of the wallet integrated with Lightning Network will be released soon, or when this could happen, also because there is no official news about it.

But always on the GitHub repository, there is a folder called lightning with several files uploaded or updated just three days ago. In the README file, you can read that it is a Lightweight Bitcoin client for Electrum, made by Thomas in Python.

There are also instructions for testing the code, which must be installed in the “packages” folder of Electrum.

However, this is the development version, so for developers and not for end users, which at least confirms that the integration of Lightning Network in Electrum is actually on the way.

If a new version of the wallet for bitcoin integrated with Lightning Network is released, this technology could easily and quickly spread among the many users of Electrum both because this wallet is actually one of the most widely used and because it is commonly considered a safe and reliable wallet. Therefore, in addition to expanding the user base, it could convince many users of bitcoins to rely without particular fear on this new technology that allows immediate transactions at a very low cost.

To date, in fact, the channels open on LN are still only about 35,000, compared to over 689,000 active addresses on the Bitcoin’s blockchain in the last 24 hours alone. This is probably due to the fact that not many BTC wallets with wide distribution are yet compatible with LN and the integration with Electrum could mark a clear step forward in this direction.