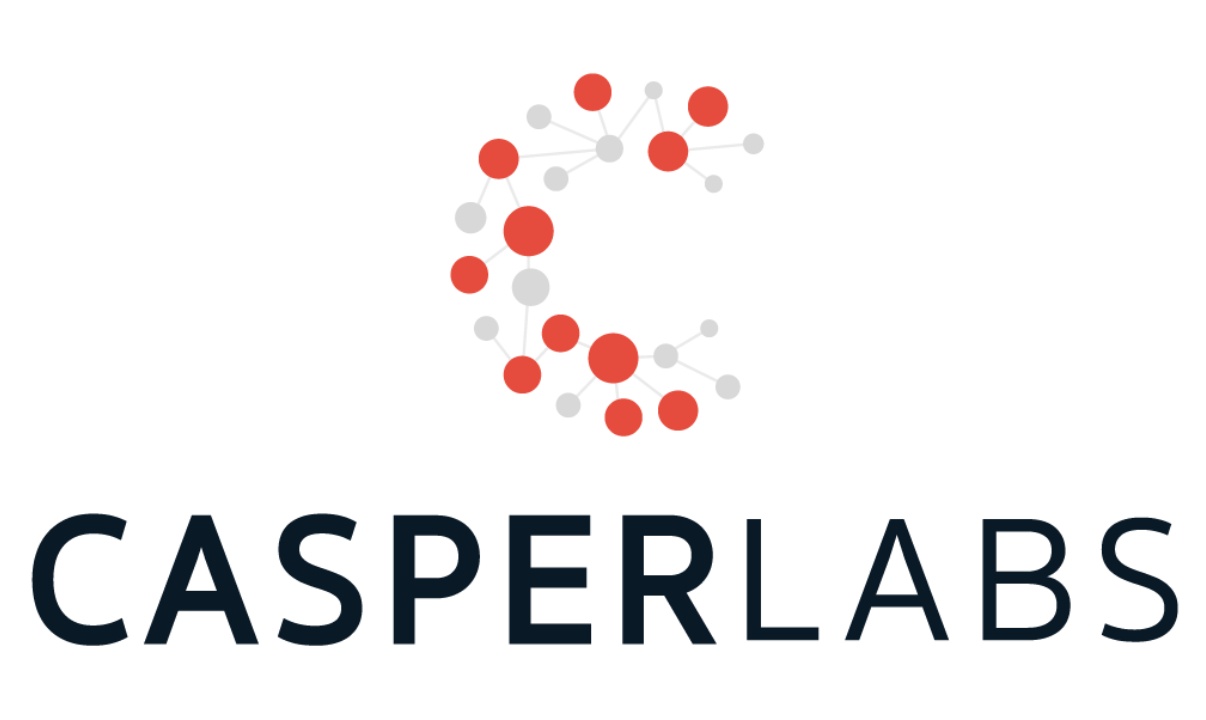 The Cryptochicks Hackathon + Blockchain & AI Conference will be held in Toronto, Canada, from May 31 to June 2, 2019, and will include Vitalik Buterin and Ben Goertzel.

Startup blockchain CasperLabs will be co-host and main sponsor of the conference, organized by the non-profit organization Cryptochicks, which will be one of the largest blockchain-oriented hackathons in Toronto with over 1,000 guests and some of the best developers and exhibitors in the industry.

The solution they will be presenting will be Casper’s CBC protocol for Proof-of-Stake (PoS), and will be presented during the event called “Scaling Web 3.0 – The First Billion Users of Blockchain“, with Vlad Zamfir and Vitalik Buterin as guests.

The two guests will discuss the future of decentralization, blockchain scalability and CBC’s PoS Casper protocol, and it will also be possible to follow live online.

According to CasperLabs, Bitcoin and Ethereum are probably the only truly decentralized blockchains, as they are open source, open access and have a high number of users, global distribution and lack of control from any single entity. Other blockchains instead would tend to adopt various forms of centralization, sometimes slight and sometimes extreme, to ensure a high degree of scalability.

In order not to compromise decentralization, CasperLabs proposes this new protocol for the scalability of Ethereum, based on the PoS CBC-Casper consensus algorithm, under development since 2014.

CBC-Casper is part of the CasperLabs roadmap and is considered a potential consensus protocol for Ethereum. Many members of the CasperLabs team are among the first investors in Ethereum, as Vlad Zamfir, a researcher at the Ethereum Foundation.

“The technology promises to scale the blockchain without sacrificing decentralization through proof of stake consensus and open and permission-less access. If Blockchains are centralized, there is not much point to using them; storing provenance of data privately is a solved problem, a database would be more appropriate”.

“Ethereum has been a brilliant change and many of us at CasperLabs have been investors and supporters of this project since its inception. Our entire code repository on Github is open source and available to everyone. If there is any part of our build that is useful for Ethereum or any project that supports the ethos of open source and decentralization, we would like to share it. This is an open invitation. CBC-Casper is an important and evocative technology that needs to be implemented”.